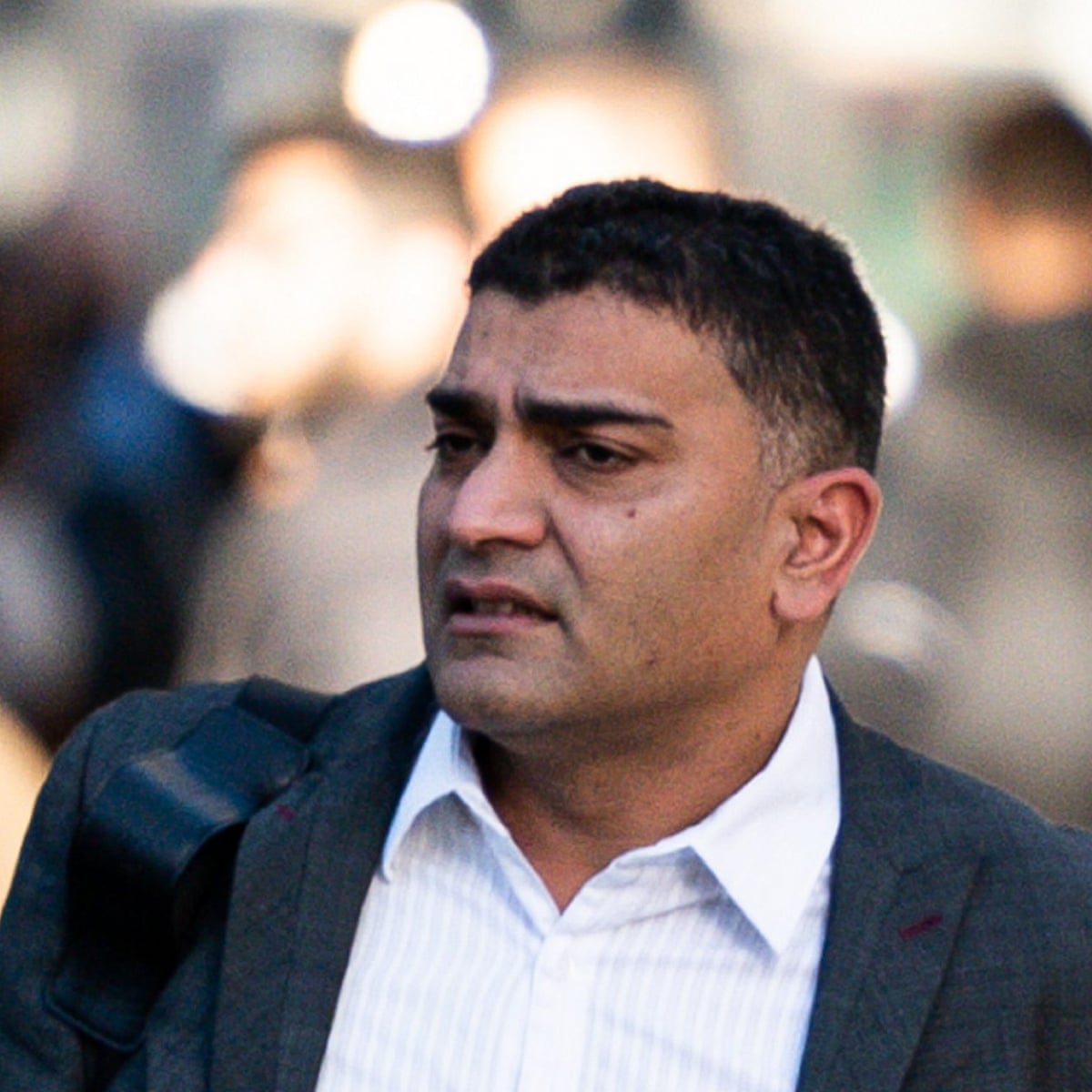 A GP who stole more than £1 million from NHS fund to fund his online gambling addiction has been struck off, according to a report.

Dr Rumi Chhapia, 45, has stolen £1.13 million from a surgery group claiming he was ‘hacked’, reported the MailOnline.

In November 2021, he was jailed for three years and four months for fraud by abuse of position.

It is reported that gambling companies were stumping up £904,000 of the NHS money after the doctor wrote grovelling letters to them.

Chhapia gambled away a total of £2.5m, of which he recouped £1.2m. Now Chhapia has lost his licence to practise following a Medical Practitioners Tribunal.

The father of a seven-year-old child co-founded Portsmouth Primary Care Alliance [PPCA], a group of 16 GP surgeries in the Hampshire city where he worked.

In August 2020, Mark Stubbings – who was in charge of its finances – was signed off sick and Chhapia volunteered to be director and manage its accounts.

PPCA director Mark Swindells said: “The financial impact was profound, the people of Portsmouth have lost a sizeable chunk of NHS money.

“The event has caused GP surgeries to lose trust in the PPCA and it has caused embarrassment. Although we are financially solvent, it’s reduced the overall budget and caused cash flow issues.’”

He added other directors ‘struggled to come to terms with his actions’ and required counselling.

“Dr Chhapia placed patients at risk of harm and breached a fundamental tenet of the profession by taking funds that were necessary for patient care,” Medical Practitioners Tribunal Chair Ian Comfort was quoted as saying by the MailOnline.

“The Tribunal took into account that this was not a single incident of fraud, but 64 separate transactions over 41 days, totaling a significant amount of money.”