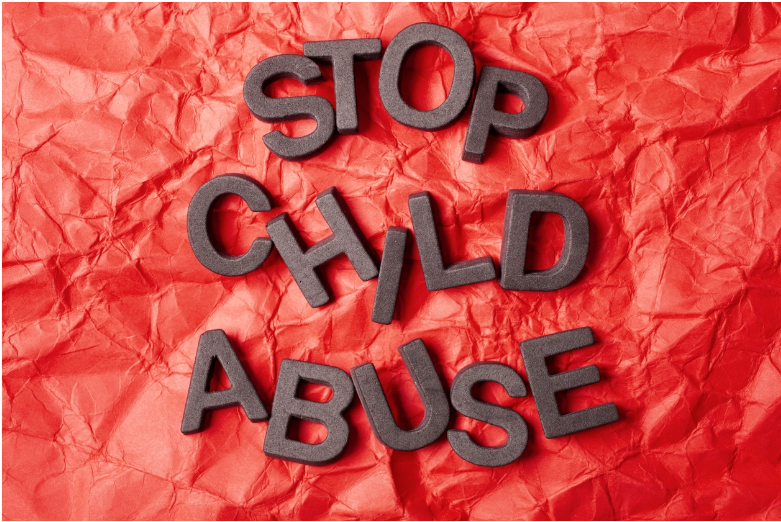 The defence of a paedophile that his sexual act with a 12-year-old girl was “consensual” has triggered an outcry in New Zealand with activists calling for an overhaul of consent laws in the country.

Tulisi Leiataua was convicted of sexually abusing two girls – the younger one being eight years old when the abuse began.

Judge Richard Earwaker said an underaged person could not give consent for “indecent acts”.

“But as for sexual intercourse, a person under 16 can give consent. You need to consider whether or not the consent was given based on the evidence you have,” the judge said.

However, what caused the public outrage was the weeks of interrogation of a victim who was accused of “consenting” to sex with an adult when she was 12 years old.

HELP, a charity involved in campaigning against sexual abuse, emphatically argued that the laws should be changed.

Its executive director Kathryn McPhillips said that being accused in court of lying and of consenting to sexual activity resulted in additional trauma for victims, particularly children.

“When an adult has done this to you, and then another adult accuses you of it in court … that is layer upon layer of being the world turned upside down, where the rights of all of these adults to hurt you are sanctioned by the state,” McPhillips said.

Advocate and activist Layba Zubair has launched a petition to parliament seeking changes to the legislation.

“The definition of consent in our current laws does not reflect the necessity for free and voluntary agreement at the time of the act,” Zubair said.