Network Rail to passengers: Plan ahead as there is no real hope of avoiding the strike 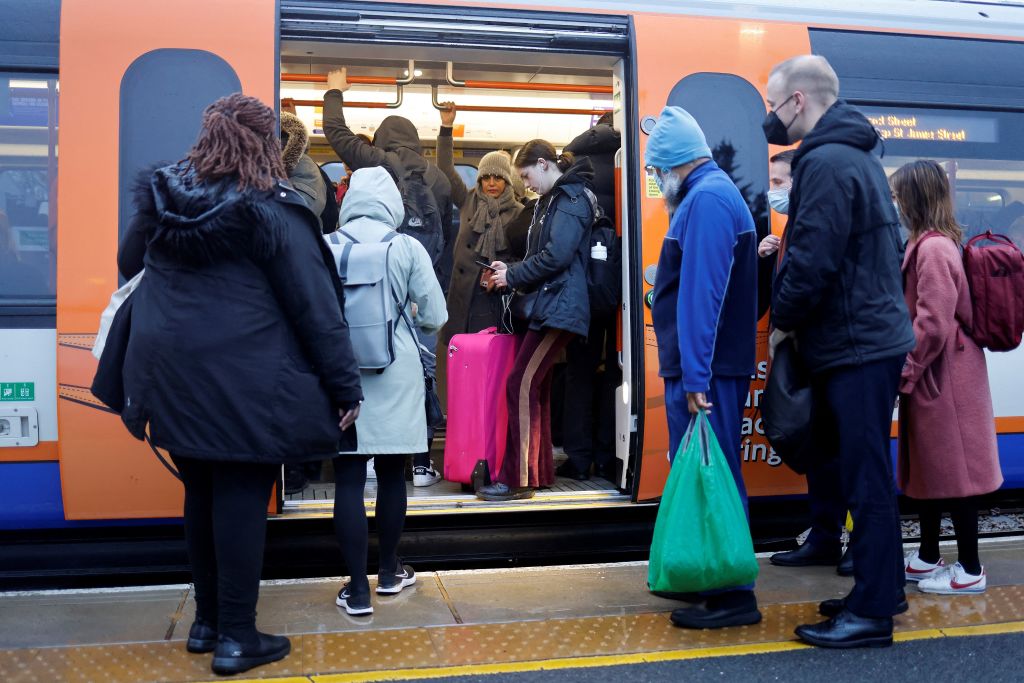 NETWORK Rail has urged passengers to plan ahead and travel only if necessary as there was ‘no real hope’ of avoiding the biggest railway strike in 30 years next week, according to a report.

Network Rail confirmed that large parts of Great Britain will have no passenger services on strike days. These include locations such as Penzance in Cornwall, Bournemouth in Dorset, all of Wales west or north of Cardiff, and no passenger trains running north from Glasgow or Edinburgh, The Guardian reported.

Operators including Southern, Northern, TransPennine and Transport for Wales have already told passengers not to attempt to travel on strike days.

With backup staff for signalling, about 20 per cent of trains will run on mainlines and urban areas on the strike days – 21, 23 and 25 June – while services will start later in the morning, with about 60 per cent of the schedule on the subsequent days, the report added.

According to Andrew Haines, chief executive of Network Rail, the strike by 40,000 RMT workers is a ‘high-stakes gamble’, which would cost the industry £150 million and make a pay increase harder.

He added that talks would continue but they haven’t seen any movement which gives hope.

The RMT called for direct talks with the government, saying it was “clear that the Treasury is calling the shots”.

The last meeting between unions and the government was with the rail minister Wendy Morton in March.

Labour accused the government of a “dereliction of duty” for failing to hold talks to resolve the strike.

The Guardian reported that the number of passenger services on the strike days is expected to be about 4,500 compared with 20,000 normally.

The last services between London and Scotland will leave by 2 pm, while most intercity trains in England will have their final departure mid-afternoon.

“Working with Network Rail, our plan is to keep as many services running as possible but significant disruption will be inevitable and some parts of the network will not have a service, so passengers should plan their journeys carefully and check their train times,” Steve Montgomery, who chairs the industry body the Rail Delivery Group, was quoted as saying by the Guardian.

Montgomery added that these strikes will affect the millions of people who use the train each day.