Netizens troll Resul Pookutty as he calls RRR a ‘gay love story’ and Alia Bhatt ‘a prop’ in the film: ‘Not expected this from an Oscar winner’ 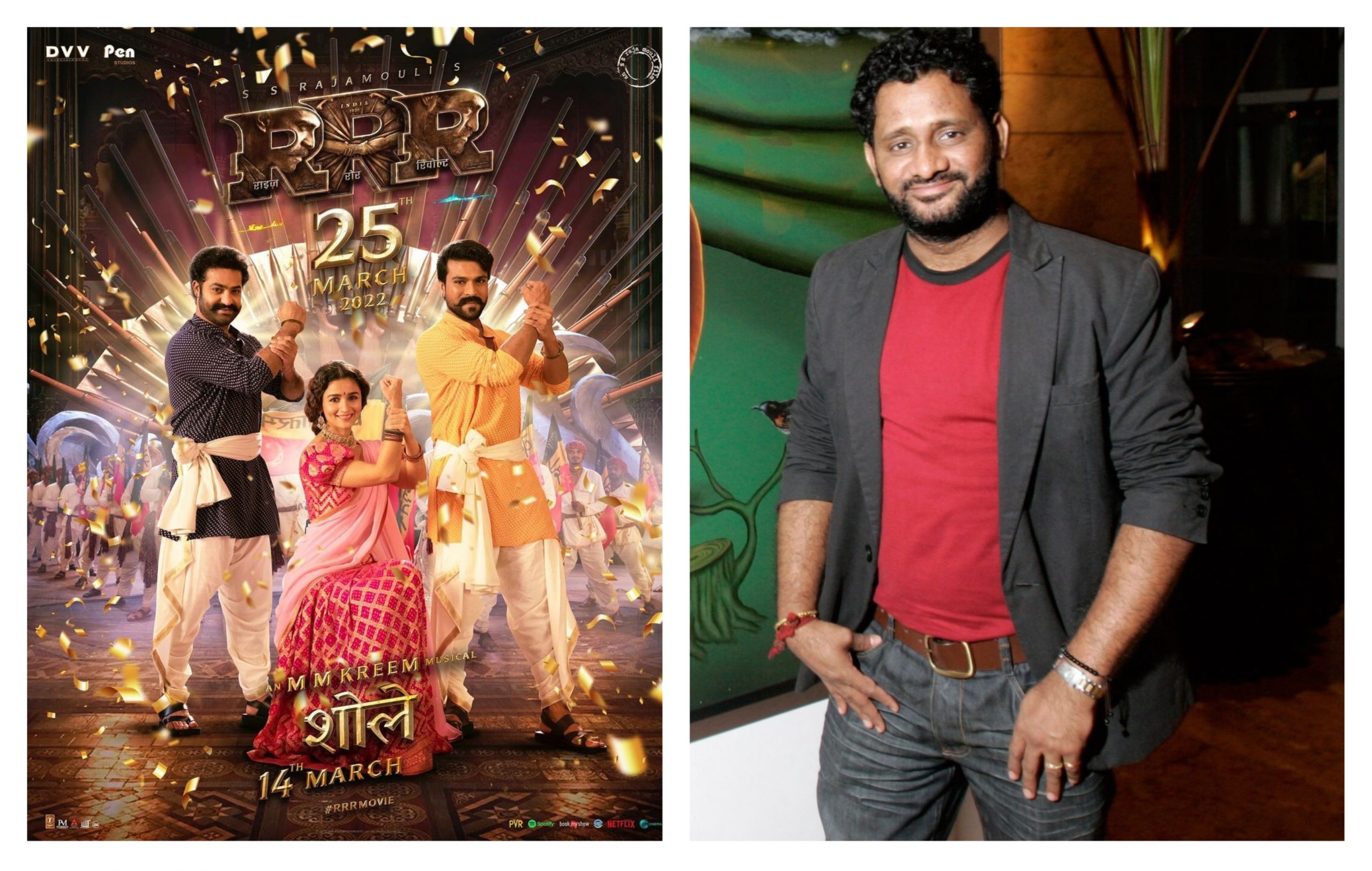 Pookutty, who is known to have worked on a series of notable films over the years, also had a few words to say about Alia Bhatt, who was seen in an extended cameo in the film. He said that the Raazi actress was used as ‘a prop’ in the film.

Starring Ram Charan and Jr NTR in lead roles, RRR hit theatres on March 24. The film opened to positive reviews and set the box office on fire. It wrapped up its box office run by racking up over a thousand crores worldwide. Netflix recently revealed that the Hindi version of RRR has become “the most popular film from India” on the streaming platform globally.

Days after the release of RRR, filmmaker Ram Gopal Varma labelled it as a gay film. Just like Varma, a faction of the Western audience also hinted at a gay relationship between the two lead characters of the film. And now, Resul Pookutty has also expressed his similar views. He was responding to Munish Bharadwaj’s tweet where he called the film garbage.

This, however, has not gone down well with fans of RRR who have reacted angrily to Pookutty’s comment and added that they didn’t expect such a response from an Oscar winner.

“Not expected this from an Oscar winner (sic),” wrote a user.

Another user tweeted, “There is no shame & harm even if it’s that kind of story #LGBT. Did not expect such low comments from an Oscar award winner. Respect should be given to the profession irrespective of its language & even if it does not satisfy us (sic).”

There were some fans of the film who felt that his comment reeked of ‘jealousy’. One user wrote, “Sad he is behaving like a troll”.