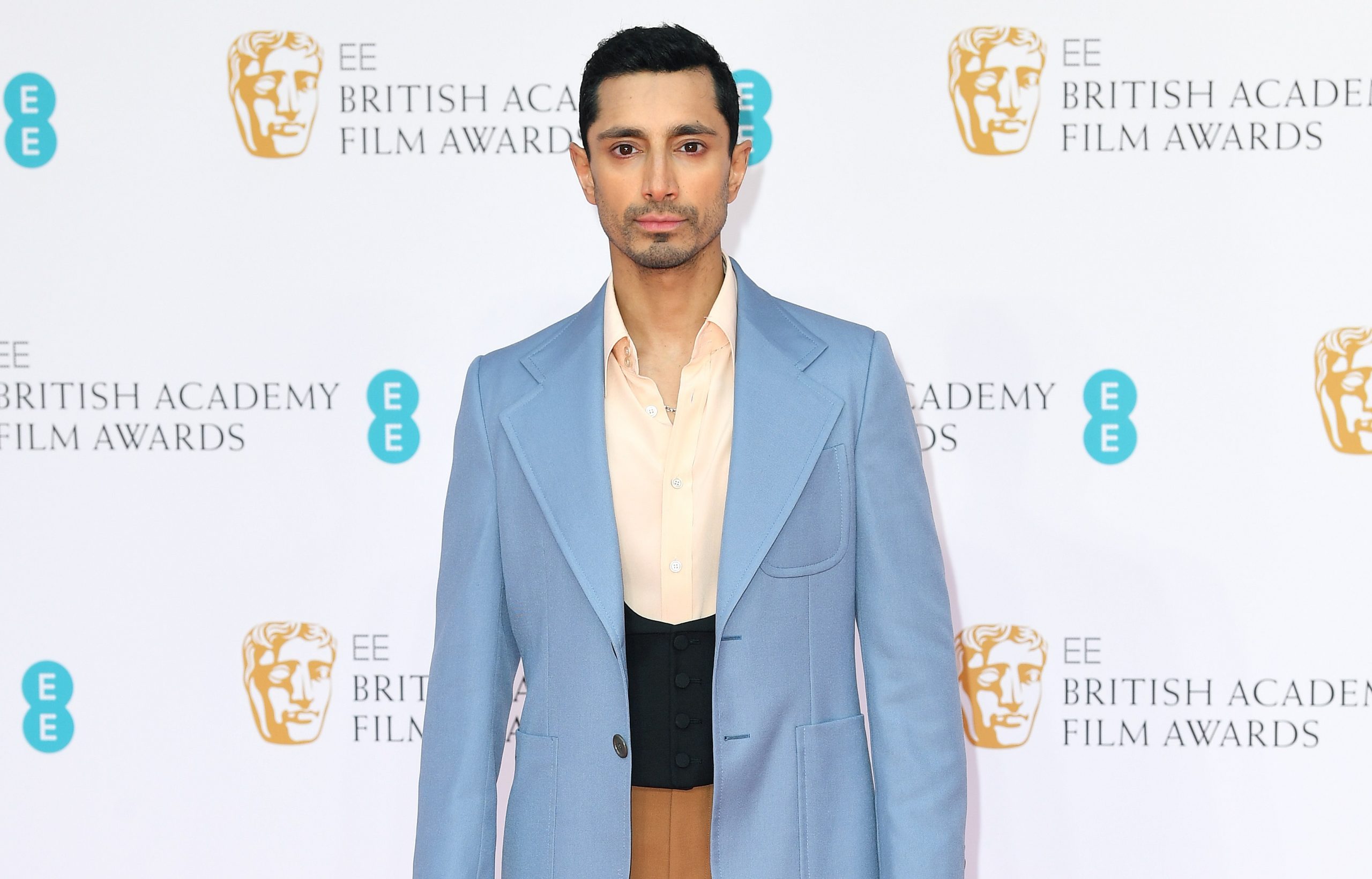 Patrick Osborne was originally set to direct the project, but now it is being helmed by Nick Bruno and Troy Quane. Netflix and Annapurna Pictures quietly began production last year. It will debut on the streamer in 2023.

Taking to Twitter on Monday to celebrate Nimona’s revival was Stevenson, who wrote, “Nimona’s always been a spunky little story that just wouldn’t stop. She’s a fighter, but she’s also got some really awesome people fighting for her. I am excited out of my mind to announce that THE NIMONA MOVIE IS ALIVE…coming at you in 2023 from Annapurna and Netflix.”

The synopsis of the film reads, “A Knight is framed for a crime he didn’t commit, and the only person who can help him prove his innocence is Nimona, a shape-shifting teen who might also be a monster he’s sworn to kill. Set in a techno-medieval world unlike anything animation has tackled before, this is a story about the labels we assign to people and the shapeshifter who refuses to be defined by anyone.”