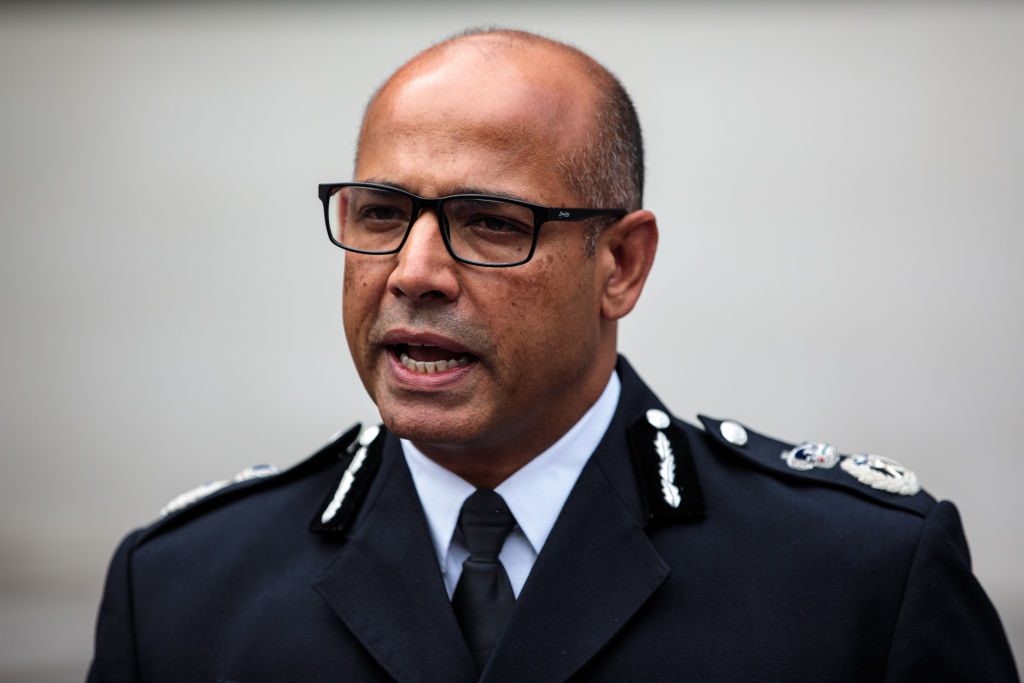 OUTSPOKEN counterterrorism chief Neil Basu is believed to be in contention to head the UK’s National Crime Agency (NCA).

The Indian-origin assistant commissioner of the Met Police is likely to be interviewed for the role of director-general of the NCA later this week.

While there are at least three candidates for the top job, the race is narrowed down to Basu and the agency’s acting chief Graeme Biggar. Former Met Police commissioner Lord Hogan-Howe is understood to be the third person in the running.

Home secretary Priti Patel is likely to oversee the final round of interviews to choose an officer to head the agency, tasked to fight serious and organised crime in the UK, according to The Times.

If Basu, 53, is selected, he will be the first British Asian to head the force, which has full operational capacity in England, Wales and Northern Ireland but limited powers in Scotland.

It is also asked to tackle the illegally acquired assets of Russian oligarchs and other corrupt leaders.

Born Anil Kanti ‘Neil’ Basu to a doctor father from Kolkata and Welsh mother, he joined the Met Police in 1992 and rose through the ranks. Known for being vocal about making the force and society more inclusive and cohesive, he was once tipped to head the Met Police. But his comments against racism have often rubbed some senior politicians the wrong way.

In 2019, he told The Guardian: “Every public figure who’s got a microphone and has got an opportunity to speak should take the opportunity to bring society together. The most important thing everybody should be aiming for is a socially cohesive, inclusive society.”

Basu’s wife, Nina Cope, works as a deputy to the director-general of NCA. The recent announcement that she would move to the defence ministry will help avoid a possible conflict of interest should Basu become the anti-crime force chief.