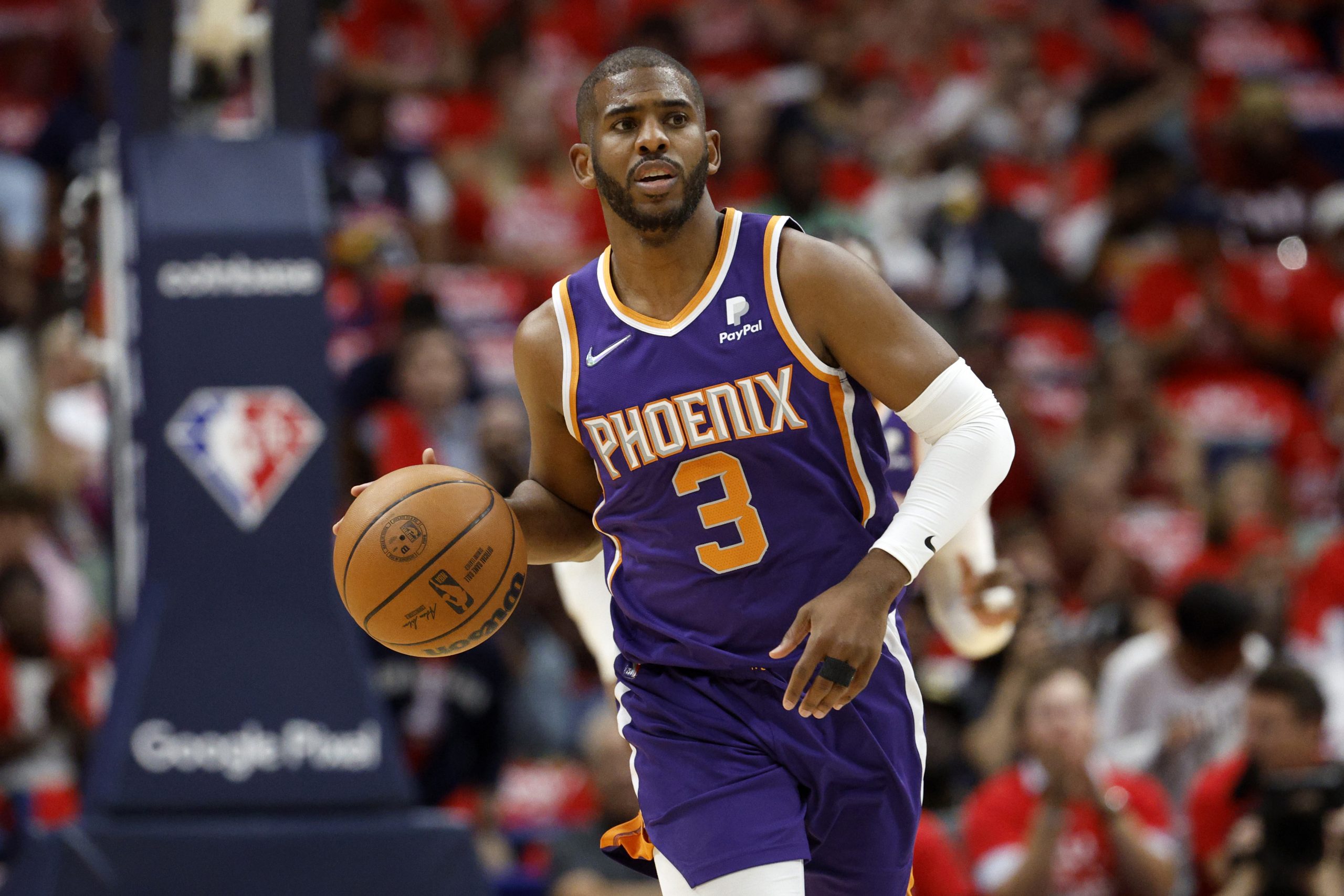 The world’s most valuable cricket tournament has expanded to 10 teams this year with new franchises Gujarat Titans and Lucknow Super Giants paying more than $1.6 billion combined to make their entry.

The three US athletes will be minority investors in the Royals, who won the inaugural edition of the Twenty20 tournament in 2008 under late Australian legend Shane Warne.

Financial details were not disclosed.

“We are extremely pleased to have Chris, Larry and Kelvin join us as investors who have seen the vision of the Royals as a truly global brand,” said Rajasthan’s lead owner Manoj Badale.

The IPL has grown to be the most popular franchise-format league for Twenty20, the shortest form of cricket, and has spawned many similar tournaments elsewhere.

It has also spread its wings to the United States, which will co-host the 2024 T20 World Cup.

“I am excited to have become one of the first US athletes to see the value and scope for growth in the IPL,” the Rajasthan statement quoted basketball star Paul as saying.

Rajasthan last year became the third team — after Kolkata Knight Riders and Punjab Kings — to enter the Caribbean Premier League with a majority stake in their team Barbados Tridents.