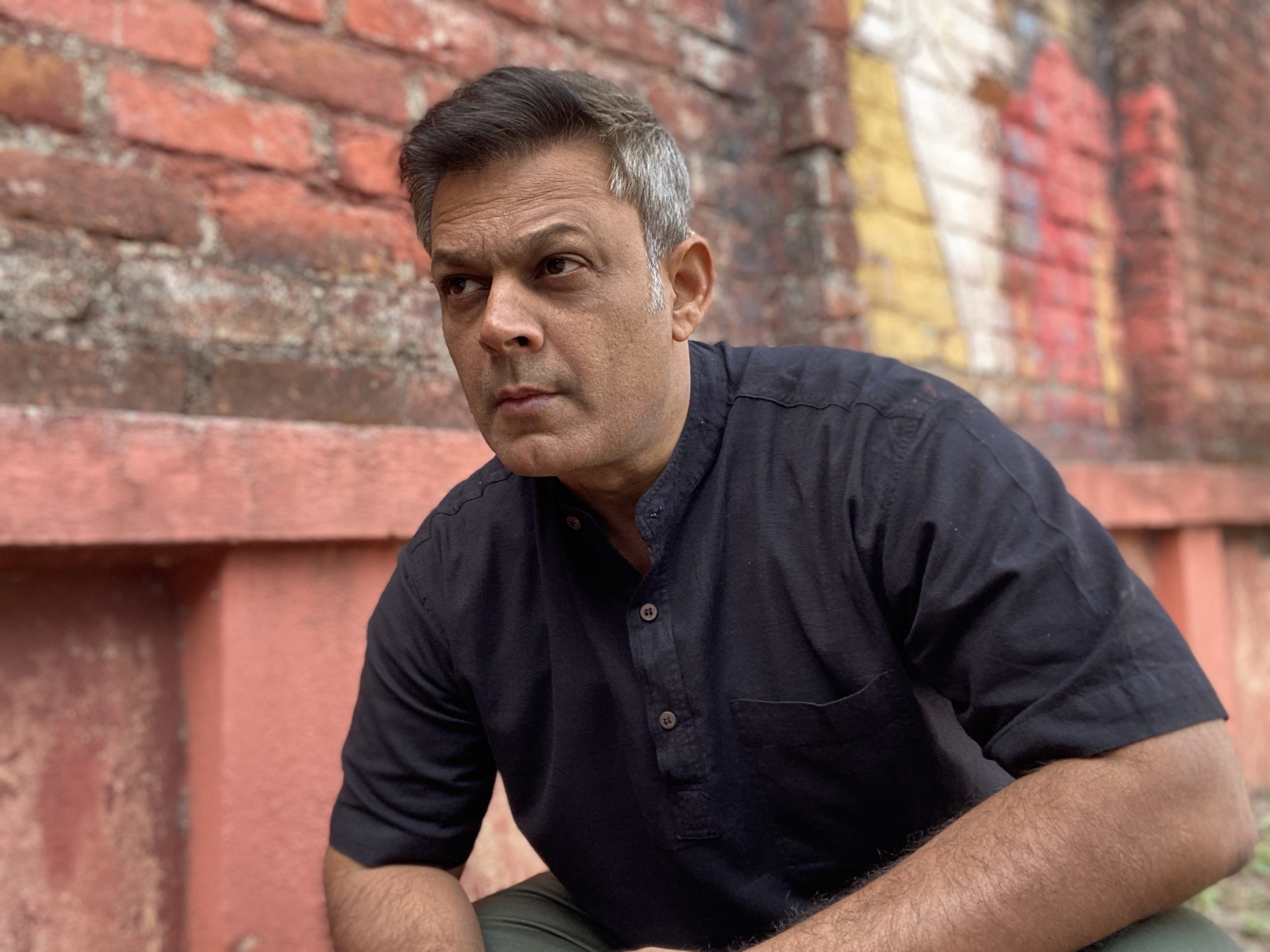 THERE is something remarkable about respected actor Nasirr Khan that not many people know.

He is the son of Bollywood legend Johnny Walker, who established himself as one of the finest comic actors in the history of Indian cinema and starred in countless classics. Instead of cashing in on his iconic father’s name, the versatile performer chose to struggle and carved out his own career. Whether the project has been successful or not, he has shown off his range as an actor on film and TV. With a renewed sense of purpose, he has various projects on the way, including one revolving around his incredible father, which means audiences will be seeing a lot more of him.

Eastern Eye caught up with the acclaimed actor to discuss his journey so far, fantastic father and future hopes.

You chose to carve your own path. How do you look back on your journey?
There have been a few hits and a lot of misses. But it’s never too late to learn from my mistakes. I am now just looking forward to taking on challenging and impactful roles I believe in.

Which role has given you the greatest joy?
I like to live in the present and look forward to that next challenge. So, right now Niranjan Toshniwal (in TV series Shubh Laabh Aapkey Ghar Mein), which I’m doing at present, is my favourite, as it has given me a new insight on myself.

How much of an influence was your legendary father Johnny Walker on you?
Of course, he was a tremendous influence, not just on me, but so many who followed in his giant footsteps as an actor. While many got inspired by his immense body of work on screen, I wish a lot of people could also learn from his life and lifestyle. The way he handled his personal and professional life. He gave his all in each and always remained humble.

What was it like growing up with such a famous dad?
We never knew how famous he was or the other stars that came home regularly. For us he was just dad, while they were uncle and aunty. He liked it that way because it kept us grounded and for us it was great because there was no background noise of the stardom around him.

What was he like at home?
The name and fame never changed him. He never forgot his humble beginnings and was a very simple person at home. To the world he was actor Johnny Walker, at home he was Badruddin Jamaluddin Kazi, who was a family man of principles and ethics. We, as a family, learned a lot from him.

Which of his roles did you love most?
It is impossible to just pick one role from an immense body of work. Some performances that immediately come to mind are ones in Madhumati, Naya Daur, Mr & Mrs 55, Chhoo Mantar, Chaudhvin Ka Chand, Johnny Walker and all the others. I am and will always remain his biggest fan.

Why do you think he was so special?
The simplicity in his performances and incredible comic timing. His dialogues were very basic, but his timing was God-gifted. The way he said his lines was on another level – no one can mimic him properly even till today, not even me. He never did anything obscene or vulgar. His humour on and off screen was very clean and universal. It was enjoyed by young and old, and even today people remember him. They still enjoy seeing his scenes because his performances transcended time.

Not many know that such an icon is your father. Has that been a conscious decision on your part?
It was a conscious decision on both our parts. He used to say “Johnny Walker ke naam pe entry toh mil jayegi, lekin Nasirr ke kaam pe tika rahega” (you may get an entry on Johnny Walker’s name, but your work is what will get you a stamp of approval). Although I am incredibly proud of my heritage, I chose to focus on the craft.

Have you ever felt the pressure of having such a famous dad?
No, I never did and the entire credit for that goes to my parents, as they kept everything simple and real, always.

What else can we expect from you besides Shubh Laabh Aapkey Ghar Mein?
Currently, I am in talks with some web series and I also plan to do something on my father, by year end.

Do you have a dream role?
I believe that as an actor I should be inspired by other actors. I try to supersede myself with each role and make that a dream role for others.

What do you enjoy watching?
I enjoy watching films more than web and TV series. When it is engaging, I enjoy all genres in any language.

What inspires you?
Hard-work, honesty and dedication really inspire me.

Why do you love being an actor?
I get to live so many different lives and emotions in one lifetime.