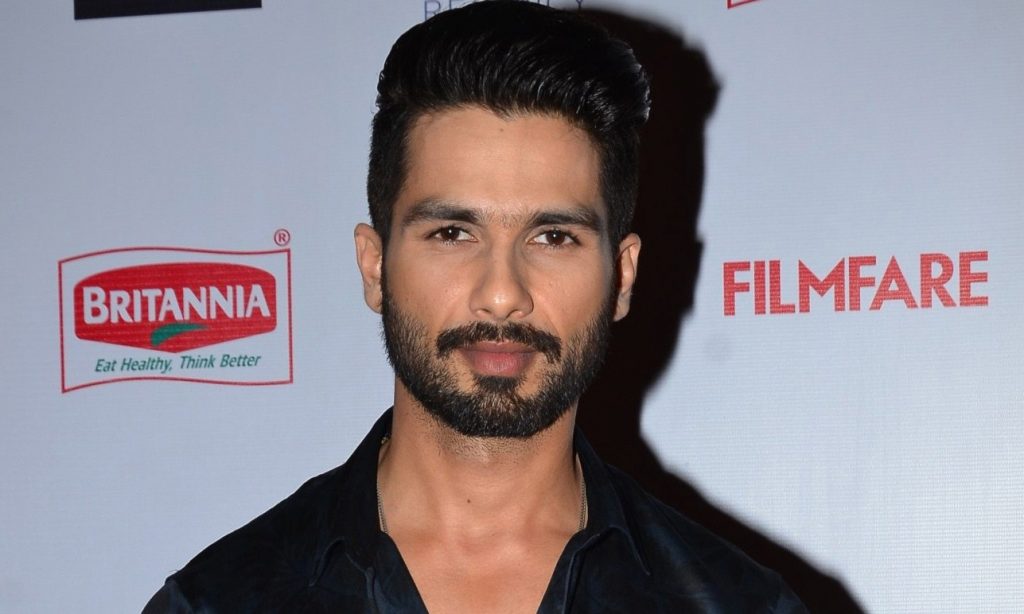 Nani starrer Jersey (Telugu) released in 2019, and now, soon we will get to watch the Hindi remake of the film which stars Shahid Kapoor in the lead role.

The Hindi remake is directed by Gowtam Tinnanuri who had also helmed the original Telugu film. Recently, while talking to Pinkvilla, Nani opened up about the remake of Jersey.

He told the portal, “Gowtam (Tinnanuri) showed me a few pictures – the director of the original, and it looks very promising. Gowtam is somebody who is a man of very few words, even if he likes something – I know it but not everyone can say it – I can see it on his face when he likes something. He doesn’t say much, but when Gowtam told me how happy he was with the output of the Hindi version, I already can imagine how brilliantly it would have come out.”

When Nani was asked if Shahid would be able to portray the role like he did, the actor said, “Hundred percent. I think he will do it better. He is a brilliant performer and can really get into the skin of the character.”

The Hindi remake of Jersey also stars Mrunal Thakur and Pankaj Kapur in the lead roles. The film is slated to release on Diwali this year.