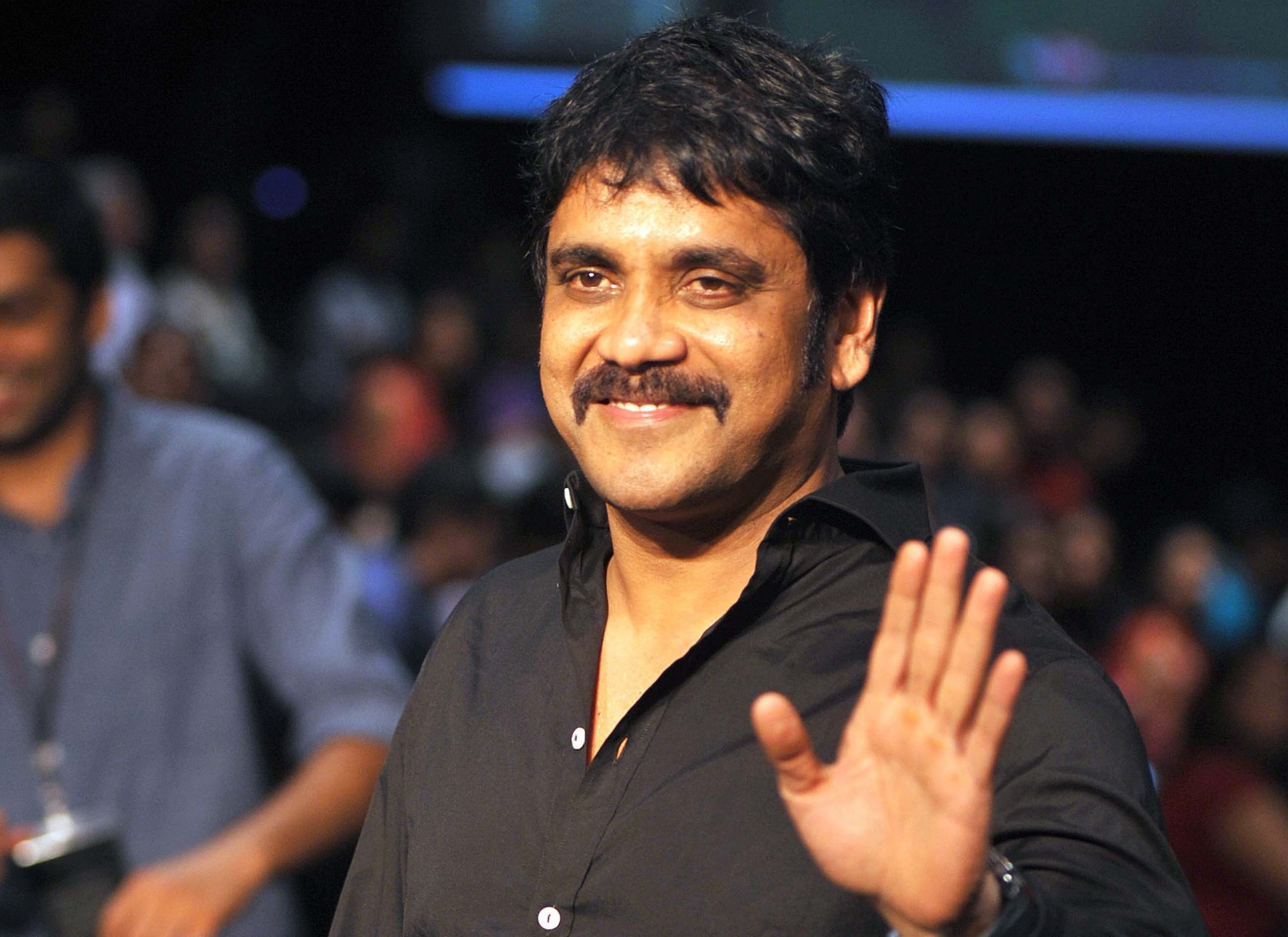 Rumours about trouble in Tollywood couple Samantha Akkineni and Naga Chaitanya’s paradise have been doing the rounds for quite some time now. Rumours fuelled even further after Samantha dropped ‘Akkineni’ from her social media handles. Later, her conspicuous absence from father-in-law Nagarjuna’s birthday lunch led many to believe that things are indeed not hunky-dory between the couple.

Just like all the fans and well-wishers of Naga Chaitanya and Samantha, Chaitanya’s father Nagarjuna is also hit hard by the trouble in his son’s marriage. Latest reports suggest that the Tollywood superstar is leaving no stone unturned to ensure that his son’s marriage works.

A leading entertainment portal reports that Nagarjuna has been urging his son to make amends. “Not that Naga Chaitanya is guilty of any sins of marital transgression. He has never cheated on his wife. On the contrary he has been a loving doting husband ever since they tied the knot at simple ceremony in Goa in 2017. Ever since then Naga has been the portrait of a loving husband. So much so that when he had to be rude to his wife on screen in the film Majili (2019), Naga found it very difficult to look into his wife’s eyes with hatred for the camera. Now when Naga is asked to mend bridges with Samantha, Naga doesn’t know where to start,” reports the portal.