Nagarjuna added to our dream of creating Brahmastra as pan-India movie: Ayan Mukerji 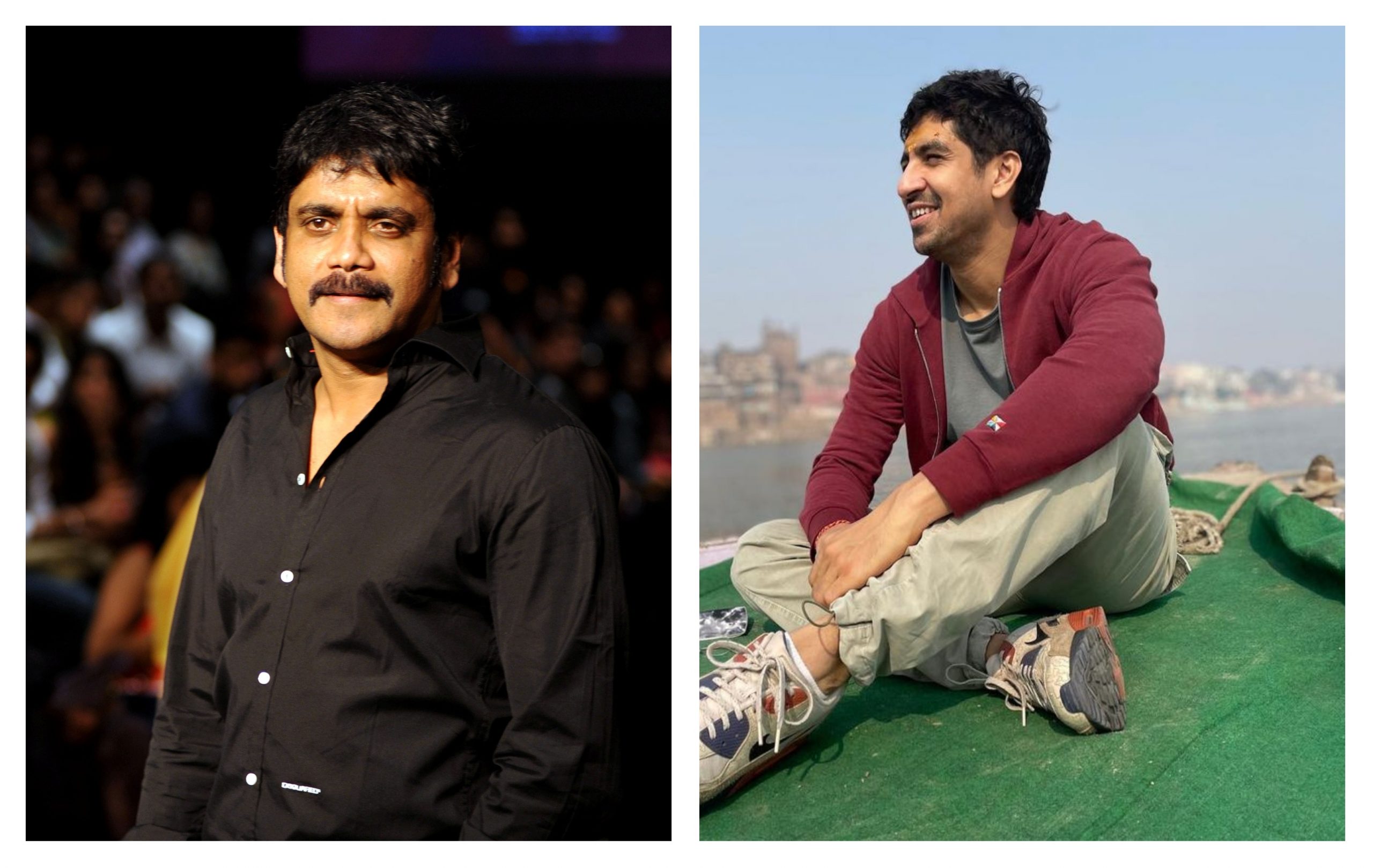 Director Ayan Mukerji on Saturday said superstar Nagarjuna has helped him in fulfilling his dream of creating a pan-India movie with the much-anticipated Brahmastra: Part One Shiva.

The fantasy adventure epic starring Ranbir Kapoor, Alia Bhatt, and Amitabh Bachchan, is the first in an ambitiously planned trilogy, which will mark the beginning of a new cinematic universe, ‘The Astraverse’.

Kapoor plays a DJ named Shiva, who has a strange connection with fire, in the film. Bhatt features as his love interest and Bachchan as Shiva’s guruji.

In an Instagram post, Mukerji unveiled the look of Nagarjuna as artist Anish, who holds the power of the Nandi Astra, which is one of the highlights of the movie.

“When I grow up (finally), I would want to be like Nagarjuna Garu (Nag Sir, to me) – A gentleman with the warmest of hearts!” the 38-year-old director wrote.

“He entered the world of Brahmastra and gave his fierce intensity to our movie; touched our entire crew with his kindness and generosity; and greatly added to our dream – of creating a truly pan-India movie experience with Brahmastra! His Nandi Astra, in my opinion, is one of the highlights of our movie!” Mukerji added.

The film marks the first collaboration between Nagarjuna and Mukerji.

Ahead of the trailer launch of the movie on June 15, the makers have been sharing the first look of the actors on social media.

Brahmastra: Part One Shiva will release theatrically in Hindi, Tamil, Telugu, Malayalam, and Kannada on September 9, 2022.

It is a joint production of Star Studios, Dharma Productions, Prime Focus, and Starlight Pictures.