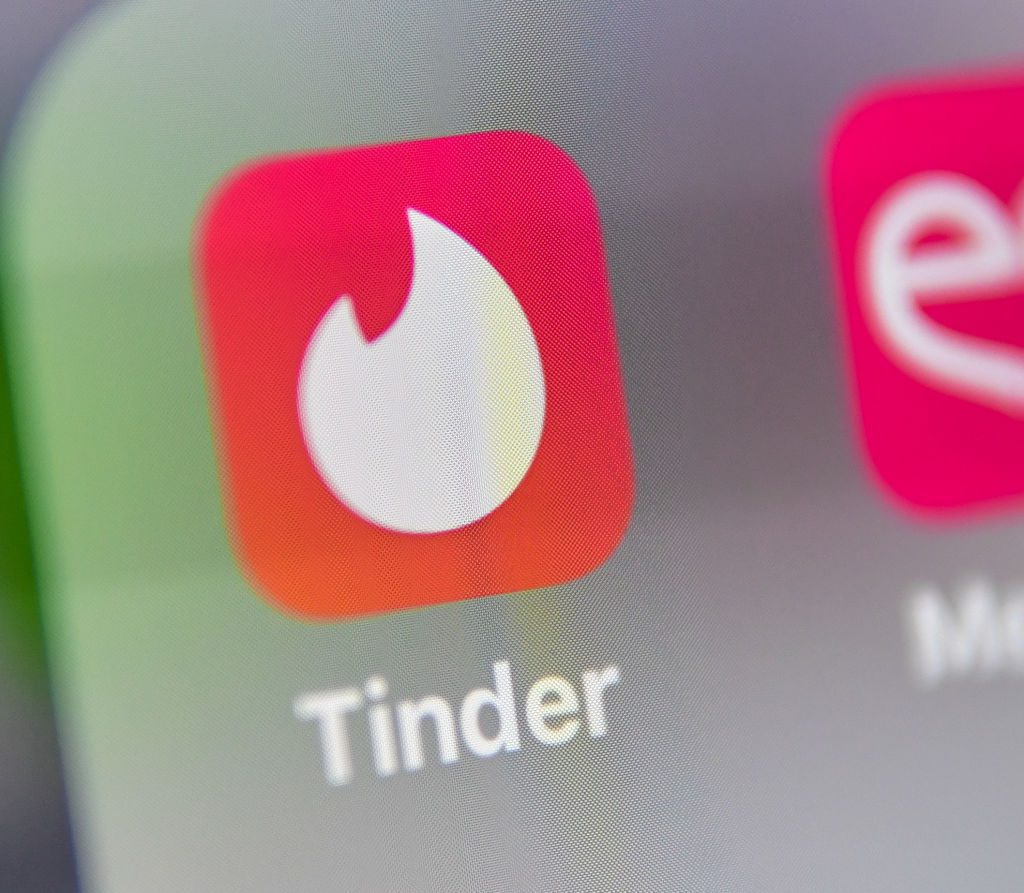 MUZMATCH, a leading Muslim dating and marriage app, has lost a long legal battle to keep its name. A court in the UK has ruled that the start-up had infringed on the trademark of multibillion-dollar company, Match Group, which claims to have “pioneered the concept of online dating” more than 20 years ago.

The US dating giant behind Tinder and OkCupid won the court battle against Muzmatch after accusing it of copying its product and services. Lawyers for Match Group, which owns Tinder and Hinge as well as Match.com, accused Muzmatch at a court hearing in January of “free riding” on its reputation in order to become a major player in the online dating market.

Match Group has been at odds with Muzmatch for some time now, having successfully challenged Muzmatch’s trademark registrations in the EU and the U.K. since 2016. The group had also made several attempts to buy the Muslim dating app between 2017 and 2019, Muzmatch’s lawyers said at the January hearing.

In his judgment, the deputy high court judge Nicholas Caddick QC stated that this “would have led some consumers to assume that the goods and services offered by Muzmatch were somehow connected with or derived from Match”. According to the American company, the British firm (Muzmatch) also used keyword tags including “match-muslim” and “uk-muslim-match”, which it claimed were an attempt to “ride on the coattails” of Match’s registered trademarks.

Muzmatch’s chief executive, Shahzad Younas, said he would appeal against the judgment but vowed to continue the platform, even if it meant rebranding. Younas, 37, a former Morgan Stanley banker who launched Muzmatch in 2011 with the aim of providing a safe environment for single Muslims to meet online, added that he had spent $1m fighting Match Group in court in the UK and the US.

He added: “The number of Muslims in the community, Muslim organisations, and individuals, businesses, etc, who’ve said: ‘I’m so glad that you’re fighting this and you didn’t back down’ … For them, there was a principle at stake. In their eyes, and we’ve heard this from customers as well, it’s so important that a Muslim-led startup creates products for the community.”

Muzmatch states that “the judge did mention that he didn’t believe we were intentionally using Match Group’s brand to our advantage, but this was little consolation. It’s a disappointing result, but we’re most worried about the chilling effect this has in the tech industry. What does it say when a multi-billion dollar company can use its weight to stifle competition in this manner?”

Muzmatch may have lost the case but Younas has not given up. He says, “Whilst we respect the judgement, we wholeheartedly disagree with this ruling and intend to appeal. This fight isn’t over! I have truly been touched by the love and solidarity I’ve received from the global Muslim community who recognise the very real contribution we’re making. Thank you from the bottom of my heart.”