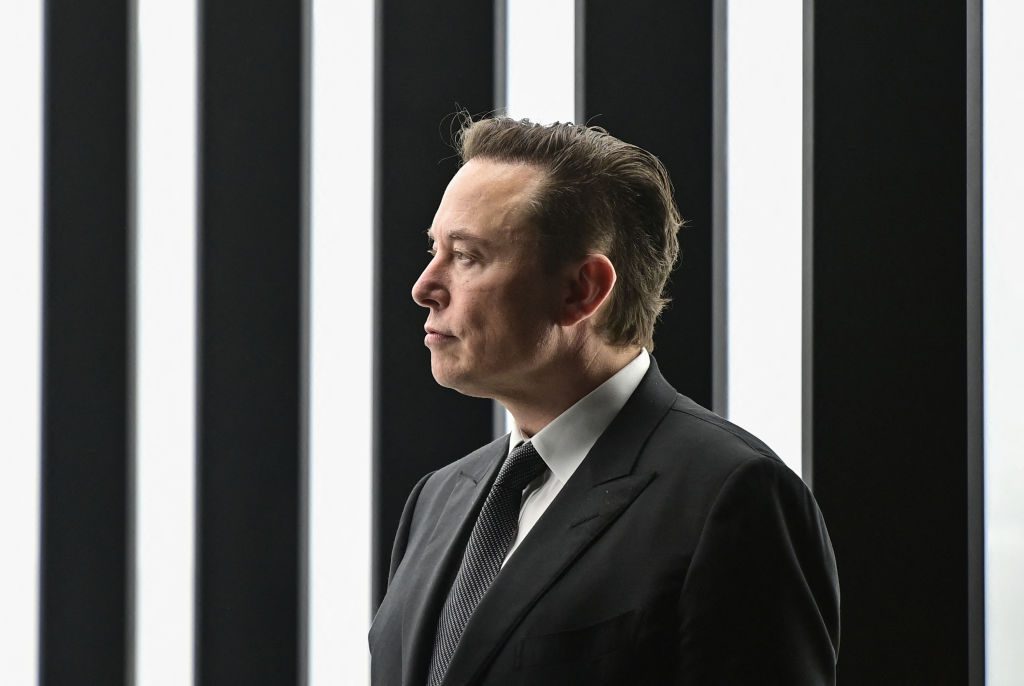 Musk, who agreed to buy Twitter in a $44 billion deal, criticised Gadde for her role in banning from the micro-blogging platform a media report on the overseas businesses of US president Joe Biden’s son Hunter.

The Tesla founder, who has long been a vocal critic of Twitter’s content moderation practice, said the removal of the report from the platform was “inappropriate” and such censorship did not conform to the principles of free speech.

He accused Twitter of censoring free speech, a policy which, he said, led to the rise of the social media platform Truth Social, promoted by former president Donald Trump.

The American women’s advocacy group UltraViolet took exception to Musk for singling out Gadde. It said his statements were “proof positive that his leadership of the company will open the floodgates of harassment and abuse”.

“The fact that not even one day after the deal was announced, Musk was already breaking the terms of his agreement with Twitter to explicitly single out and encourage harassment against one of Twitter’s top employees, is all you need to know about his intentions,” UltraViolet spokeswoman Bridget Todd told The Times.

“Bullying is not leadership”, Costolo said.

At the internal town hall meeting, executives said the company would monitor staff attrition daily, but it was too soon to tell how the buyout deal with Musk would affect staff retention.

Musk has pitched lenders on slashing board and executive salaries but exact cost cuts remain unclear, according to sources familiar with the matter. One source said Musk would not make decisions on job cuts until he assumes ownership of Twitter.