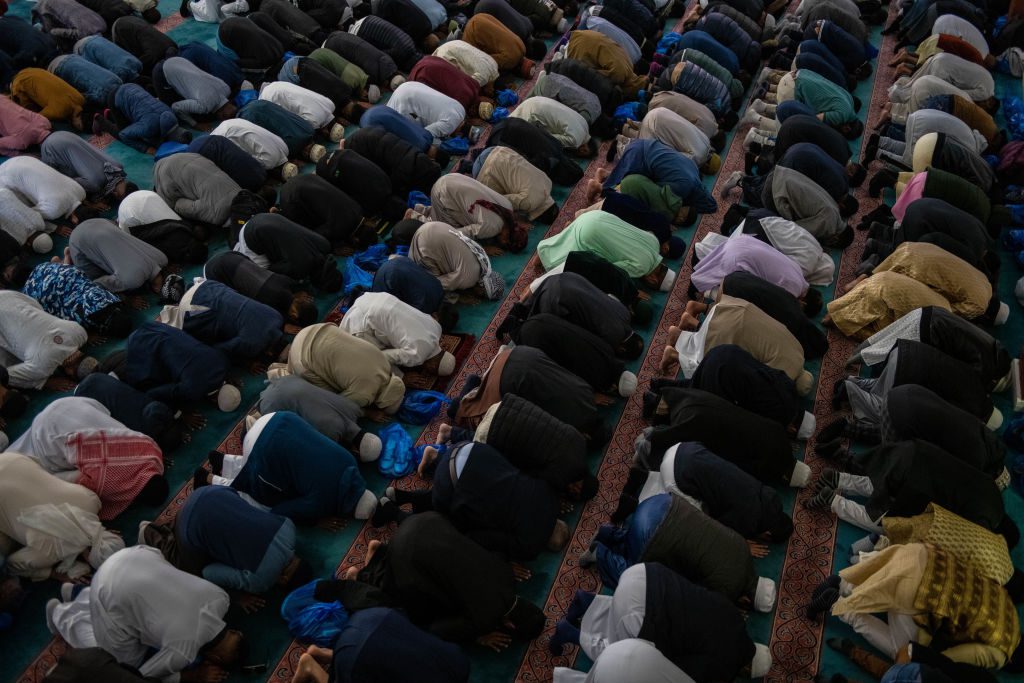 MOSQUES and Muslim faith schools in the UK can bid for funding to increase security measures to help tackle hate crime, the government has said.

These institutions have been given access to a £24.5 million fund to install CCTV cameras and perimeter fencing to ensure that adequate measures are in place to protect worshippers.

Besides, £3.5m is available for other faith communities through the government’s Places of Worship Fund.

The fund is to ensure that faith communities are protected from the threat of hate crime. It will be given to places of worship such as churches, mosques, gurdwaras, temples and associated faith community centres in order to improve physical security, a statement said.

This scheme runs along with the Jewish Community Protective Security grant, which provides protective security for the Jewish community and was recently renewed this year.

According to a statement, 45 per cent of religious hate crimes recorded by the police in England and Wales in 2020/2021 were targeted against Muslims.

Security secretary, Damian Hinds said: “It is a fundamental right to be able to practise your faith in your community. This new round of funding will cover the costs of security measures for places of worship to deter and prevent hate crime attacks on vulnerable communities, making our streets safer.

“I encourage any place of worship which feels vulnerable to hate crime to apply for funding through the Places of Worship fund.”

The government claimed that the recent increase in police recorded hate crime is mainly due to improvements in crime recording and better identification of what constitutes a hate crime.

However, the crime survey for England and Wales has revealed a long-term decline in overall hate crime.

A new scheme for Muslim faith schools to provide additional protection will be rolled out later in the year, the statement added.

“The additional support from this government to ensure security support through guarding services is warmly welcomed and much needed,” said Iman Atta, director of Tell MAMA, which supports victims of anti-Muslim hate and also measures and monitors anti-Muslim incidents

“Tell MAMA has regularly called for additional support to Islamic institutions and mosques and is in line with the national anti-Muslim hate crime monitoring and support services that Tell MAMA provides on an ongoing basis. Collectively, this support from the Government should be welcomed and applauded.”