More railway staff to be balloted for strikes over pay disputes 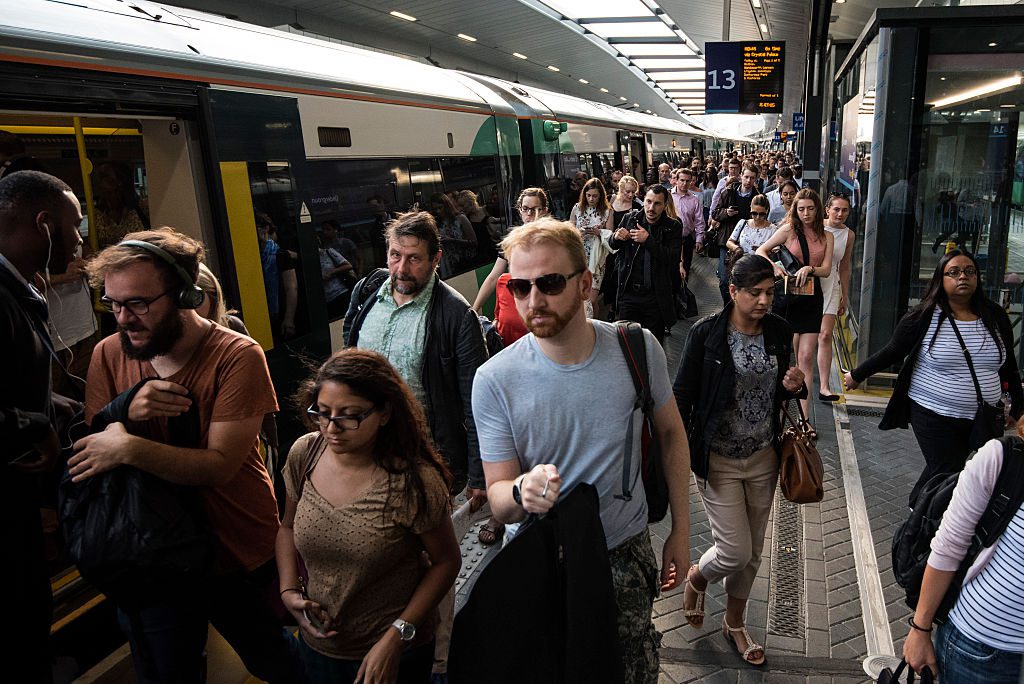 Britain’s rail travel chaos could get worse this summer if workers at Southeastern choose to go ahead with industrial action seeking their employment guarantee and a pay increase adequate to absorb the cost of living shocks.

If the ballot is successful, workers of the operators could go on strike on July 25.

Southeastern, wholly owned by the Department for Transport (DfT), runs 1,600 trains a day, serving 180 stations and covering over 500 miles of track in London, Kent and parts of East Sussex.

TSSA general secretary Manuel Cortes said the demands of the trade union members were legitimate in the face of the surging inflation.

“Our demands are simple – pay which reflects the times we live in, a deal which delivers job security, and no race to the bottom on terms and conditions,” Cortes said.

“It’s time the government changed course. Instead of making cuts across our railway the DfT should either give Southeastern and other companies the signal to make us a reasonable offer, or ministers should come to the negotiating table and speak to us directly,” he said.

He warned that the alternative to talks would be industrial action and the resulting disruption.

“The alternative is a fast-approaching summer of discontent across our rail network. Make no mistake, we are preparing for all options, including coordinated strike action which would bring trains to a halt.”

Meanwhile, members of the Maritime and Transport (RMT) at Network Rail and 13 train operators have already decided to go on strike next Tuesday, Thursday and Saturday. This could result in cities and towns across the UK being effectively cut off from one another.

Southeastern has urged people to travel by rail only “if necessary” during the strike next week.

“If you do travel, expect severe disruption and plan ahead. Where trains are not running, you will be unable to travel. Services will also be affected on the days following the industrial action, particularly in the mornings,” it said.