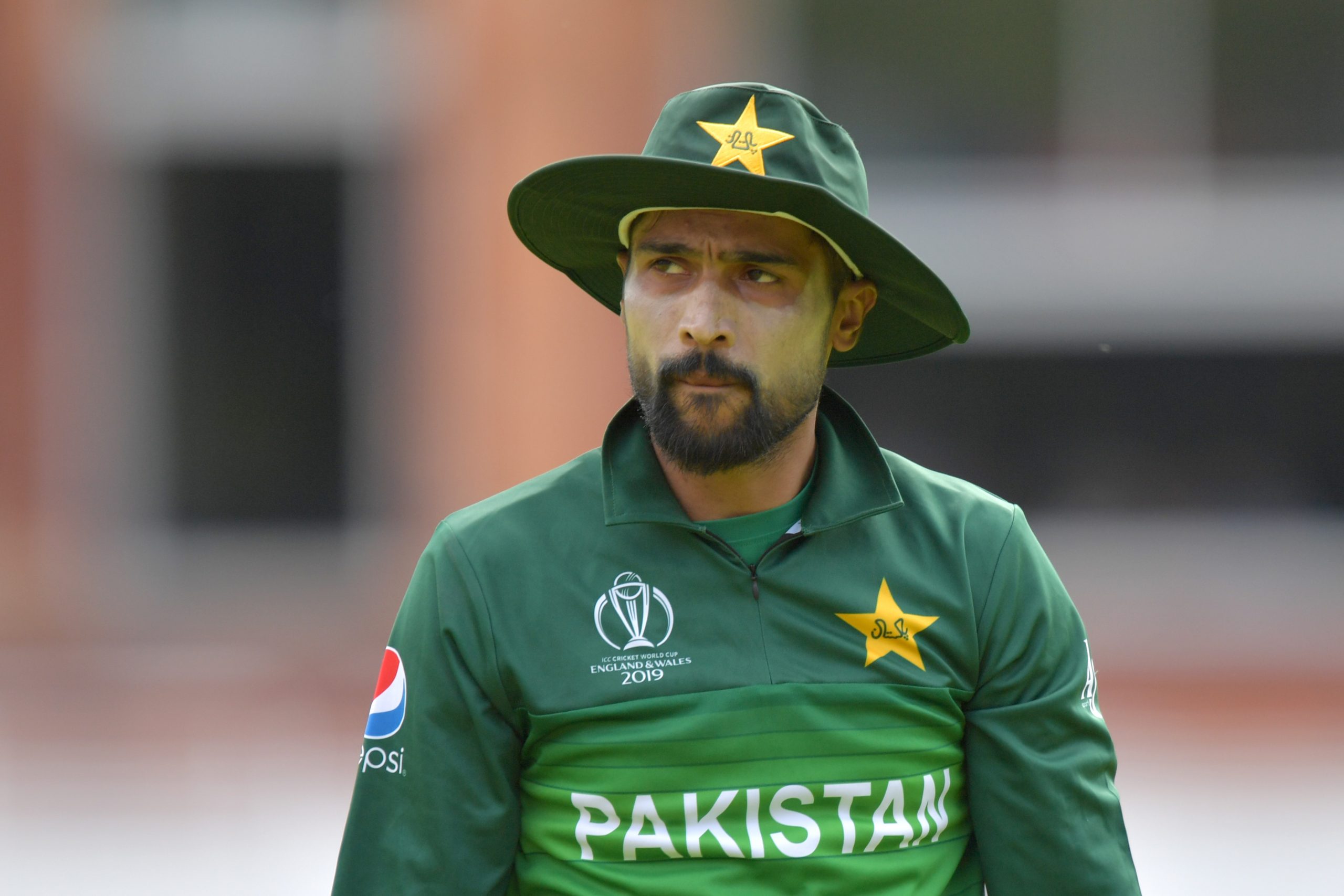 The 30-year-old, who played 36 Tests, 61 one-day internationals and 50 Twenty20s, will be available for Gloucestershire’s County Championship division one games against Surrey, Hampshire and Somerset.

Amir will provide cover for fellow Pakistani bowler Naseem Shah, who has been ruled out of action for the next month with a shoulder injury.

Amir, who received a five-year ban from cricket for his part in a 2010 spot-fixing scandal, said: “The County Championship is an amazing competition and I can’t wait to get going with Gloucestershire.

“I love playing in English conditions and I’m feeling really good, so I hope I can perform well for the team.”

Gloucestershire’s performance director Steve Snell said: “We are delighted to have signed a bowler of Amir’s calibre.

“We will sadly be without Naseem for a few weeks due to injury and while we help him get back to full fitness, Amir will provide us with quality and international experience in our seam attack for what is a strong first division competition.”