Minister Trevelyan to male colleagues: Keep your hands in your pockets 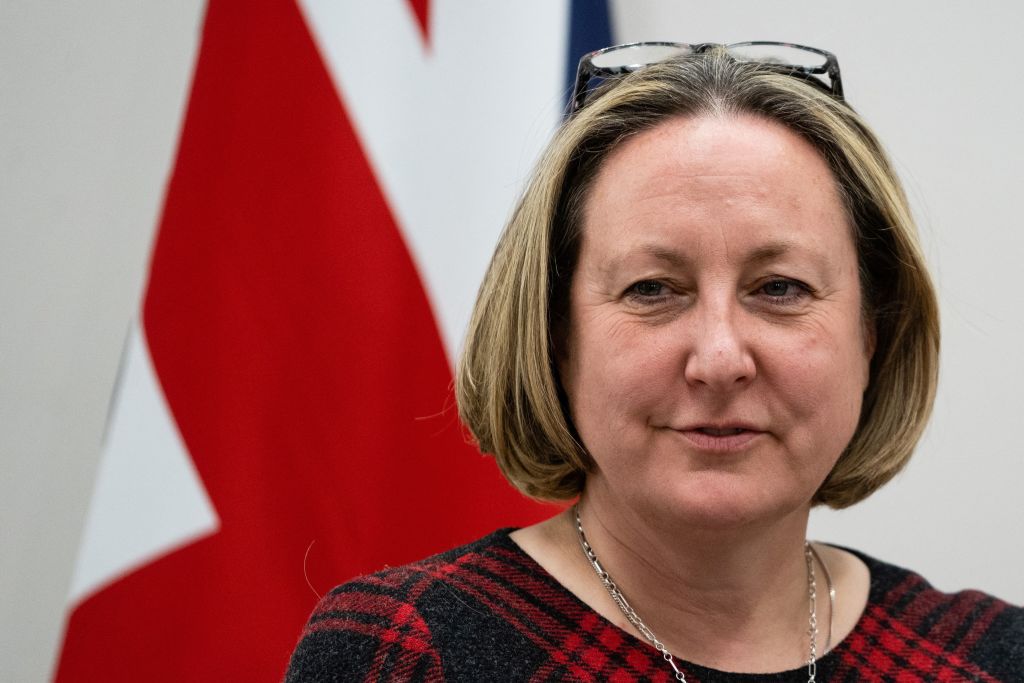 BRITISH trade minister Anne-Marie Trevelyan said all women working in parliament had been subject to inappropriate touching or sexist language and advised her male colleagues to keep their hands in their pockets.

The behaviour of lawmakers is in focus after the ruling Conservative Party said this week it was investigating allegations that a member of parliament was seen watching pornography in the House of Commons debating chamber.

Trevelyan said some male politicians believed that their election to high office made them “God’s gift to women”.

“I think all of us as women in parliament have been subjected to inappropriate language and to wandering hands … It’s never okay anywhere. It’s not okay in Westminster either,” Trevelyan told Sky News.

“Fundamentally, if you’re a bloke, keep your hands in your pockets and behave as you would if you had your daughter in the room.”

Prime minister Boris Johnson on Thursday said that watching pornography would be unacceptable in any workplace.

It is not the first misconduct scandal in the parliamentary estate where hundreds of MPs, their staff and other workers mix long hours and high-pressure jobs with socialising in the Palace of Westminster’s numerous bars and restaurants.

In 2017 the ‘#MeToo’ movement which began with women sharing experiences of sexual misconduct in Hollywood drew out similar cases in Britain’s parliament. Then-defence minister Michael Fallon resigned admitting his conduct had fallen below required standards.

The following year a report found that nearly one in five people working in parliament had been sexually harassed or witnessed inappropriate behaviour in the previous year.

Parliamentary authorities promised reform, particularly to the complaints procedures, but on Friday (29) Trevelyan cited many of the same underlying factors and said she had herself ‘called out’ men with “wandering hands”.

“There are a few for whom too much drink or indeed a view that somehow being elected makes them God’s gift to women that they can suddenly please themselves,” she said.

“I will always encourage women to feel empowered to say so publicly, but that’s difficult for those who are younger and where that power difference is very real.”