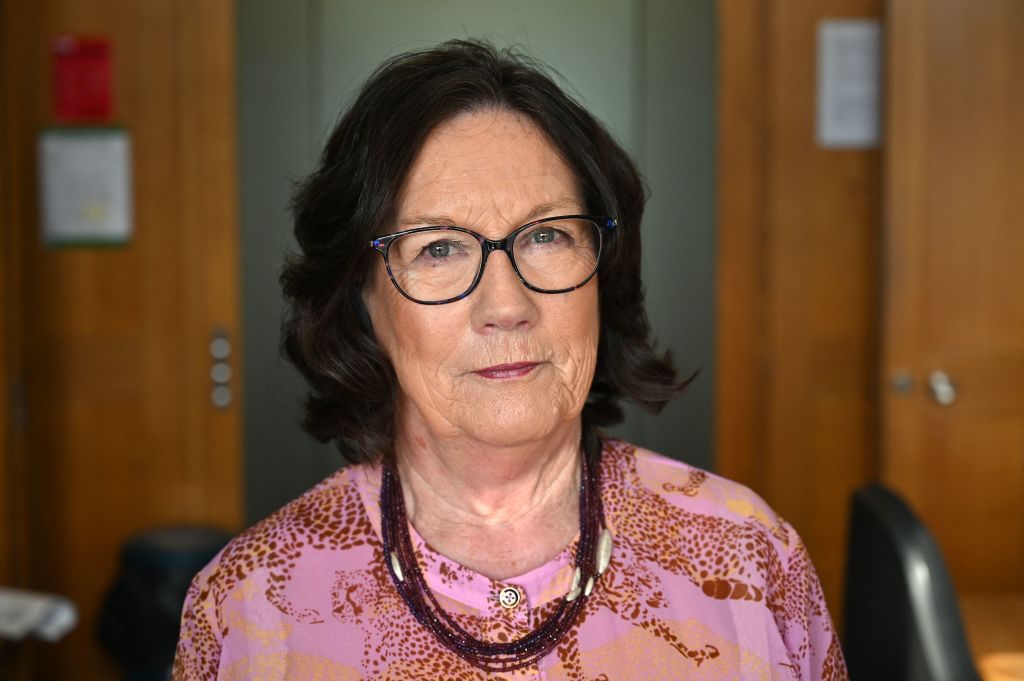 THE MINIMUM age for marriage in England and Wales has been raised from 16 to 18 years, making it illegal for anyone facilitating underage marriages.

Under a bill cleared by the UK Parliament on Tuesday (26), religious or cultural marriages not registered with a couples’ local council will also fall within the legal age remit.

Until now, girls and boys aged 16 and 17 could get married as long as they had parental consent. The Marriage and Civil Partnership Bill, tabled in June last year, was introduced as part of efforts to combat cases of child marriages and also forced marriages.

“So, thrilled that my Marriage Bill has been approved by the House of Commons, and is on its way to becoming law. Thank you to all those who have supported the campaign to end child marriage once and for all in this country,” said Conservative MP Pauline Latham, who had sponsored the bill with House of Lords peer Liz Sugg.

“This Bill will finally end child marriage in England and Wales…” said Sugg in the House of Lords.

“I thank the many campaigners, organisations and individuals, who have worked so hard to highlight the issue of child marriage and got us to where we are today,” she said.

Charities such as Karma Nirvana, set up by an Indian-origin campaigner to combat forced marriages, have campaigned for the change for many years. They celebrated the new law for making it illegal for adults to take children abroad to get married, resulting in a jail term and fines.

Under the new Marriage and Civil Partnership Act, children will not face penalties but adults who are involved with their marriage could face up to seven years in jail and a fine. The same rules would apply for civil partnerships between couples.

It is expected that the changes raising the age to 18 in England and Wales may eventually be replicated in other parts of the United Kingdom.