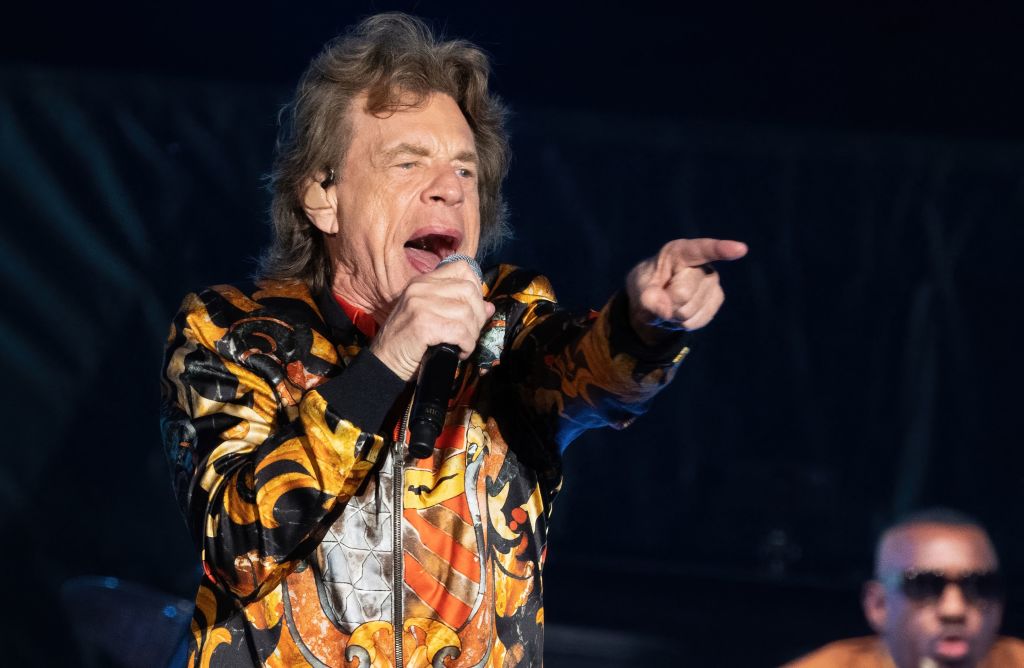 ROLLING Stones singer Mick Jagger is in quarantine in the Netherlands after testing positive for Covid-19, a spokesperson said on Tuesday (14), adding the band will miss a second show on its “Stones Sixty” European tour.

Jagger experienced symptoms after arriving at Amsterdam’s Johan Cruyff Arena and Monday’s performance was cancelled at the last minute.

A concert scheduled for Friday in Bern, Switzerland has been postponed to a later date, the band said in a statement.

A spokesperson said that Jagger, 78, was adhering to a 5-day quarantining period in the Netherlands.

Amsterdam was the fourth stop in the tour and followed an appearance in Liverpool on Thursday.

“The Stones Milan show on Tuesday, June 21 at San Siro Stadium goes ahead and will take place as scheduled,” a statement said.