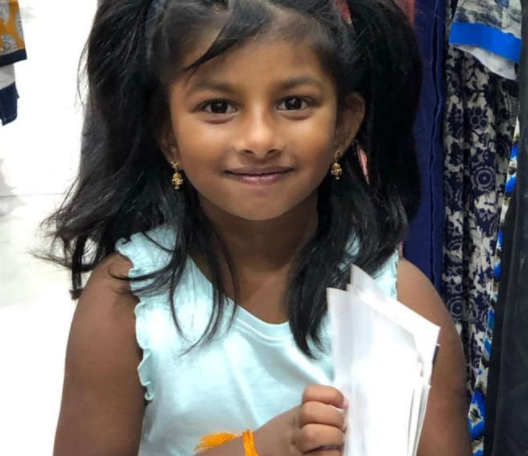 A MITCHAM woman, who stabbed her five-year-old daughter to death in June last year, was on Thursday (24) sentenced to an indefinite hospital order after she pleaded guilty to manslaughter on the grounds of diminished responsibility.

Sutha Sivanantham, 36, is reported to have stabbed her daughter, Sayagi Sivanantham, to death and turned the knife on herself at their home in Mitcham, south London, in June 2020. It emerged later that she was showing signs of psychotic depression, although there was no diagnosis despite her repeated consultations over her health.

Passing the order to detain Sivanantham in a secure hospital indefinitely, the court observed that her mental illness was overlooked by doctors and others around her.

“What is clear is the emerging mental illness was not fully appreciated by anyone around her, including her doctors”, Judge Wendy said, adding she “was in great mental and emotional turmoil” and the case was a “terrible tragedy”.

Sivanantham’s husband, who was at work at the time of the incident, claimed her medical complaints were not dealt with properly.

“I feel her complaints to health professionals were not dealt with appropriately and she didn’t get the service she deserved,” one report quoted him as saying. He added that the Covid-19 restrictions may also “have had a negative impact” as she “took the restrictions seriously and was petrified of catching the virus”.

Sivanantham, who is from Sri Lanka, could not speak English and had been living in the UK since 2006 after her marriage.

Since 2019, she was reportedly trying to get medication for stomach and chest pains while suffering from weight loss, for which she had made repeated complaints to her medics. Last year during lockdown, she also said to have developed anxiety, tearfulness and extreme tiredness.

While medics were “preoccupied” with her physical symptoms, they “missed the fact she was in fact developing a severe depression”, a media report quoted Nigel Blackwood, who had conducted a psychiatric assessment after the killing.

Sivanantham appeared to have become convinced that she was going to die and the night before the incident, she asked her husband if he would take care of her child in the event of her death, media reports said. On the day of the stabbing, she asked him not to go to work.

Later, Sivanantham reached out to her friends complaining about her health, but they were reportedly “not concerned”. A few hours later, her neighbours found her and Sayagi with serious knife wounds; both of them were airlifted to hospital, but the child was later pronounced dead.

Sivanantham is said to have told doctors on the day of the killing that she felt as if she was asleep and dreaming, adding: “I didn’t realise I was hurting her”. 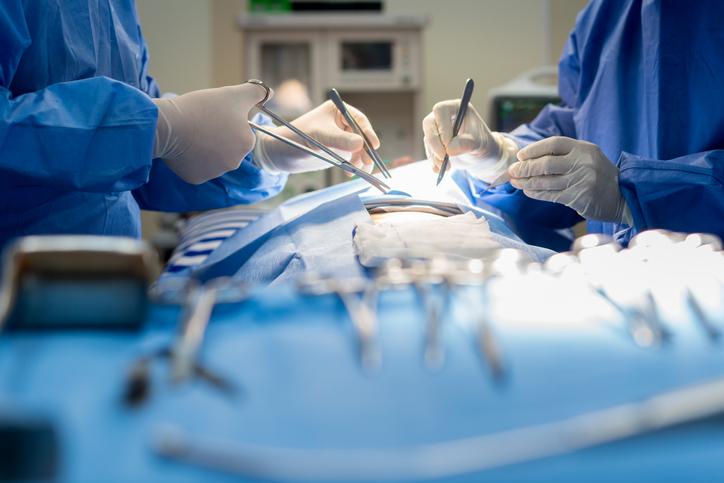