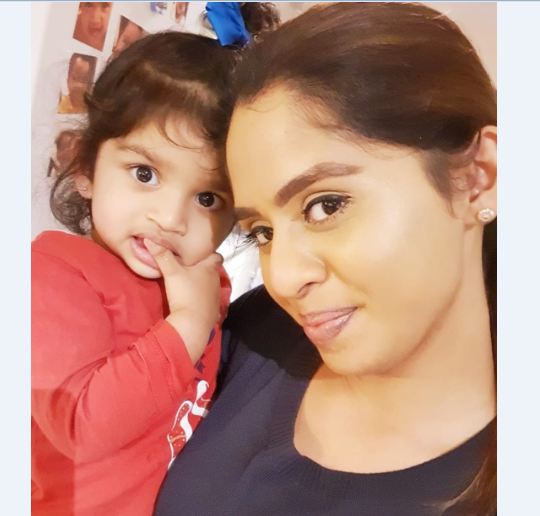 A HOSPITAL nurse killed herself and her two-year-old daughter with drugs that she stole from her workplace, an inquest heard last week.

Shiwangi Bagoan, 25, and Ziana Bagoan, two, were found dead at their home in Hounslow, west London, in December 14, 2020.

They were found by Ziana’s grandmother, Jassumati Lalu, with cannulas – medical tubes used to administer medication into veins – in their arms in Bagoan’s bedroom shortly after 4pm that day.

The west London coroner’s court heard last Wednesday (6) how Bagoan had previously attempted to take her own life in 2017, when she stole the same drugs she later used to kill herself and her daughter.

Investigators determined that Bagoan used her medical knowledge to administer strong sedatives to Ziana, before taking her own life.

After being suspended from work for over a year, she returned to work at West
Moreland Street hospital in July 2020. CCTV evidence revealed that three days before their death, Bagoan and her daughter left their home at around 4am. They travelled to West Moreland Street hospital, arriving just after 4.20am, when Bagoan stole the drugs from a combination-locked fridge which she had access to, the inquest heard.

DS Terry Goodman, the lead officer investigating the case said, “Enquiries found that vials of drugs were stolen from West Moreland Street Hospital, from a locked cabinet Shiwangi had 24 hour access to.”

The court was told Bagoan had used her mobile phone to research how certain drugs worked.

It also heard that Ziana’s grandmother found a suicide note addressed to her, in which Bagoan wrote, ‘Dear mum, I am sorry I have put you through a lot. I am taking Zia with me because I don’t want to be selfish in leaving her to you… You have done so much for both of us. And all I have done is give you stress.’

Acting senior coroner Lydia Brown recorded the conclusion that Ziana was, “unlawfully killed,” and that her mother died by suicide.

A spokesperson for University College hospital NHS Foundation Trust described Bagoan as a “highly valued member of our team,” who will be “missed by her colleagues.”

Following the hearing, DCI Jim Shirley, from the Met’s Specialist Crime Command, said, “This is a truly tragic case and my thoughts are with Shiwangi and Ziana’s family as they continue to come to terms with what has happened.

“We will never fully know what led Shiwangi to do what she did. It is clear that mental ill health must have played a significant role.”