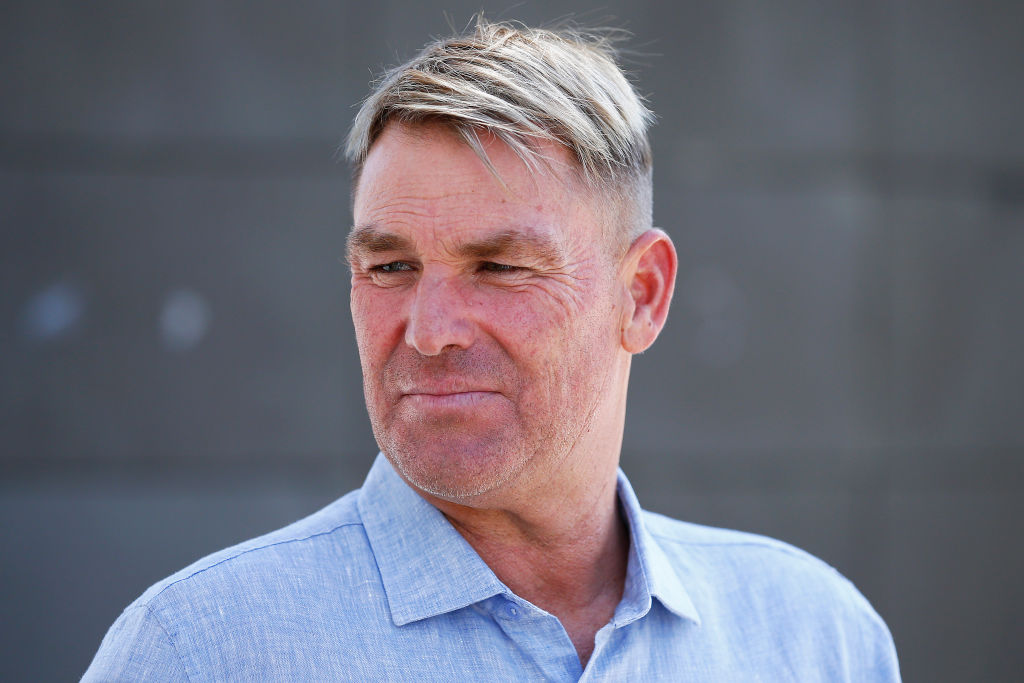 Australia women’s team captain Meg Lanning and the late Shane Warne have been acknowledged in the annual Queen’s Birthday Honours List.
Lanning, 30, who recently led Australia to ODI World Cup triumph, has been awarded Member of the General Division (AM) for significant service to women’s cricket at the elite level. While Shane Warne received his first Australian state honour posthumously after being named an Officer of the Order of Australia (AO).

Lanning is the three-time Belinda Clark Award winner and has scored more ODI centuries than any other woman. She has represented her country on 221 occasions and has led her team to unrivalled success in all formats.

Spin legend Warne who tragically passed away on March 4 due to a heart attack in Thailand has been appointed an Order of Australia (AO).

Warne was one of the most influential cricketers in history. He almost single-handedly reinvented the art of leg-spin when he burst onto the international scene in the early 1990s, and by the time he retired from international cricket in 2007, he had become the first bowler to reach 700 Test wickets.

A central figure in Australia’s ICC Cricket World Cup triumph in 1999, when he was player of the match in both the semi-final and the final, Wisden Cricketers’ Almanack recognised Shane’s achievements by naming him as one of its Five Cricketers of the Twentieth Century.