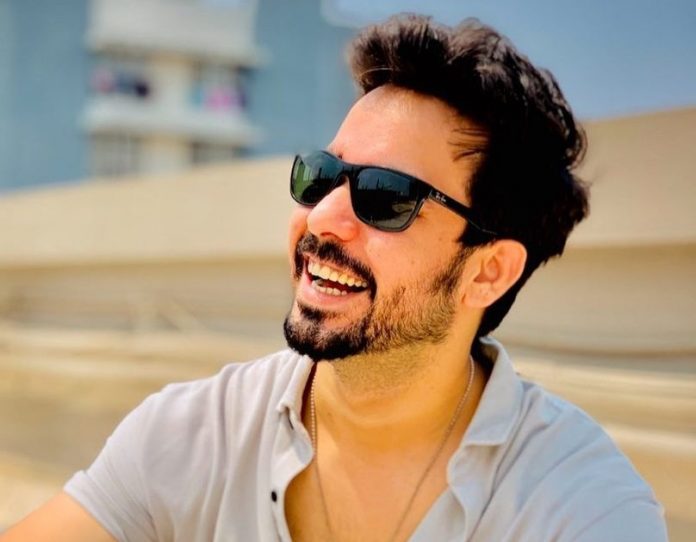 In the song, Manish is paired opposite Saba Khan who became a household name because of her stint in Bigg Boss 12. We recently interacted with Manish and Saba and spoke to them about the song, Bigg Boss, and more.

While talking about the response that they have received for the song, Saba told us, “This is my first music video and the response has been fabulous. I am getting a very positive response from all the fans. Everybody is liking the song, the direction, the music, so it’s a good response.”

Jatt Yamla is a Punjabi track, so when we asked Manish if it was difficult to get into a Punjabi character, the actor stated, “I am quite familiar with the Punjabi things, half of my family is Punjabi. So, it wasn’t that hard for me and the vibe of the song, the location we were shooting, the entire environment was so great that it didn’t take us much time to get into the character.”

When asked Manish if he would like to be a part of Bigg Boss, Saba quipped, “I would love to see Manish in Bigg Boss.”

Manish added, “No, I am not the kind of a guy who would enjoy Bigg Boss. So, I was offered Bigg Boss after Thapki (Thapki Pyar Ki). You know when controversy happens, so you get a call (for Bigg Boss). But, I didn’t do it. I am not a fan of Bigg Boss, main nahi tik paunga waha.”

The actor was last seen in the TV serial Bepannah Pyaar which went off-air in February 2020. It’s been more than a year; Manish has not been a part of a show.

When asked him when his fan will get to see him on the small screen again, the actor told us, “They (fans) would have seen me already, but due to this pandemic it didn’t happen. Everything is getting postponed. A producer said yes, but the pandemic happened again and the shoots in Mumbai have been stopped. So, most probably very soon.”