Man ‘snaps’ penis after ‘vigorous’ sex: Here’s all you need to know about penis fracture 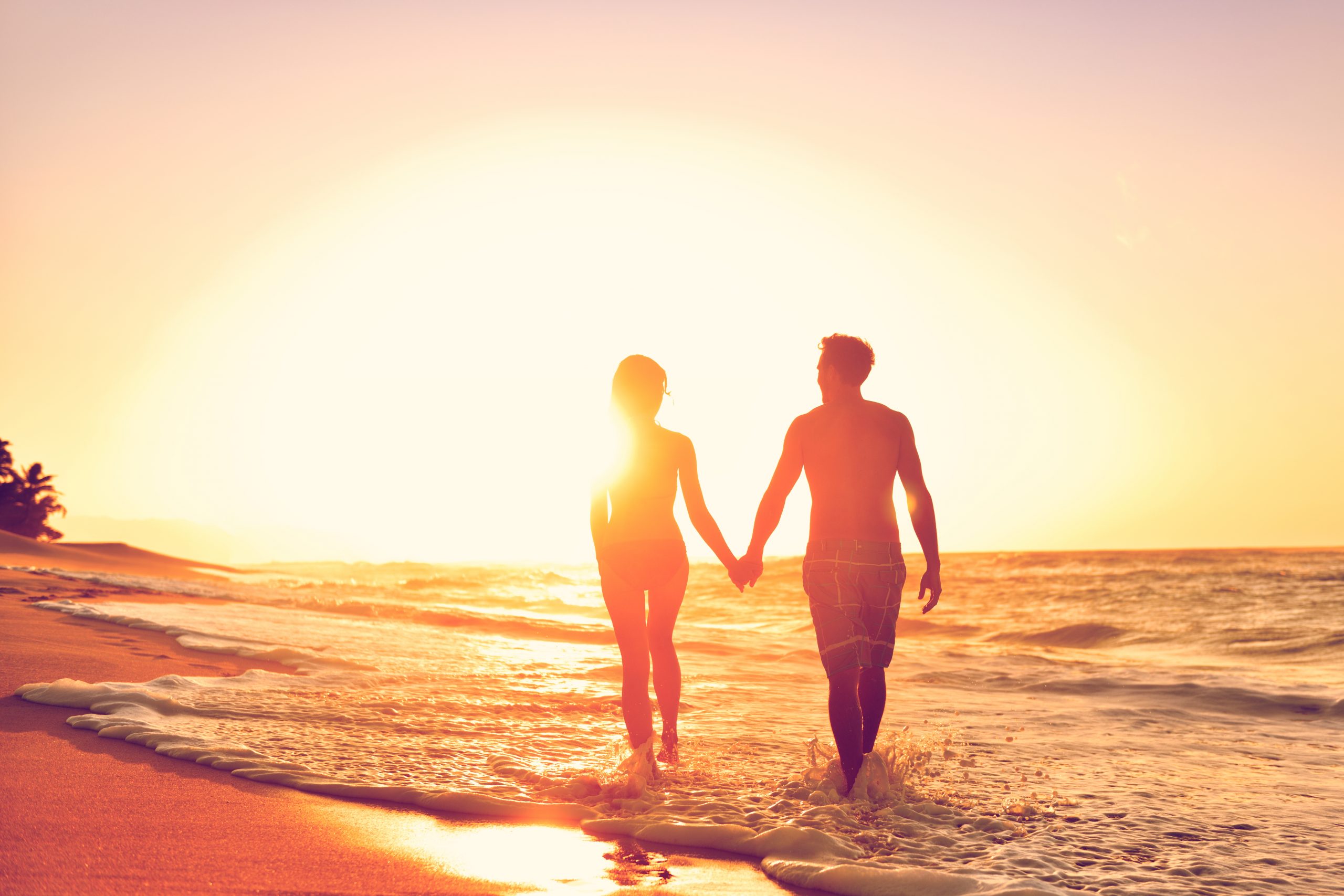 The International Journal of Surgery Case Reports has made it known that an Indonesian man snapped his penis after having “vigorous” sex with his wife in the cowgirl position.

The man is reported to have heard a “cracking sound” before he experienced excruciating pain when his penis supposedly popped out and his wife crashed down on top of it with her perineum, the area between her vagina and anus.

The erection apparently vanished immediately, leaving his penis hanging at a right angle. Despite the agonizing pain, the unnamed man didn’t seek medical attention immediately but waited for three hours.

However, his concern did grow when his penis swelled up and blood began to leak from the tip.

Urologist Dr Muhlis Yusuf, one of the medics who treated the man said that various sexual positions could result in penis fractures, as reported by the Daily Mail.

Also, according to MedicalNewsToday, a penis fracture is a rare injury that can occur during sexual activity. Corpora cavernosa, spongy tissue in the penis fills with blood during an erection – a fracture can occur when the corpora cavernosa and the penile sheath (the areas in control of erections) rupture.

Penises usually get fractured during sex when there is thrusting against the pubic bone. Additionally, only an erect penis can fracture as a flaccid penis will not have a large enough corpora cavernosa for the injury.

A fractured penis is also required to be treated immediately to minimize damage to a man’s sexual and urinary function. Surgery is usually required to reduce the buildup of blood and also to repair any damaged vessels.

According to medics, penis fracture usually happens during sex. The most common position reported is ‘doggy style’, when a man is behind, or the cowgirl position, when the woman is on top.

In order to treat the man and find the fracture, doctors were forced to ‘de-glove’ his penis. This involved peeling the skin away for examination.

A thin flexible camera was reportedly inserted into the man’s penis to survey the damage. They found that he had ruptured his urethra, the tube inside the penis through which urine is transported.

The doctors also discovered a 3cm fracture in his shaft’s spongy tissue, which swells with each erection.

Once the break was stitched back together, the man was given a drug induced erection to ensure no blood was leaking out of the penis. It was then bandaged.

According to Dr Yusuf, embarrassment regarding such injuries usually causes men to delay seeking treatment which could potentially cause complications.

However, in the case of the 44-year-old man, after 21 days, he reportedly made a full recovery and was able to maintain an erection and urinate normally.

Though most men go home shortly after surgery, experts warn to abstain from sex for at least 30 days.

Symptoms you should not ignore:

Bleeding from the penis

Dark bruising of the penis

Immediate loss of an erection

An ‘aubergene defomirty’ (purple and swollen)