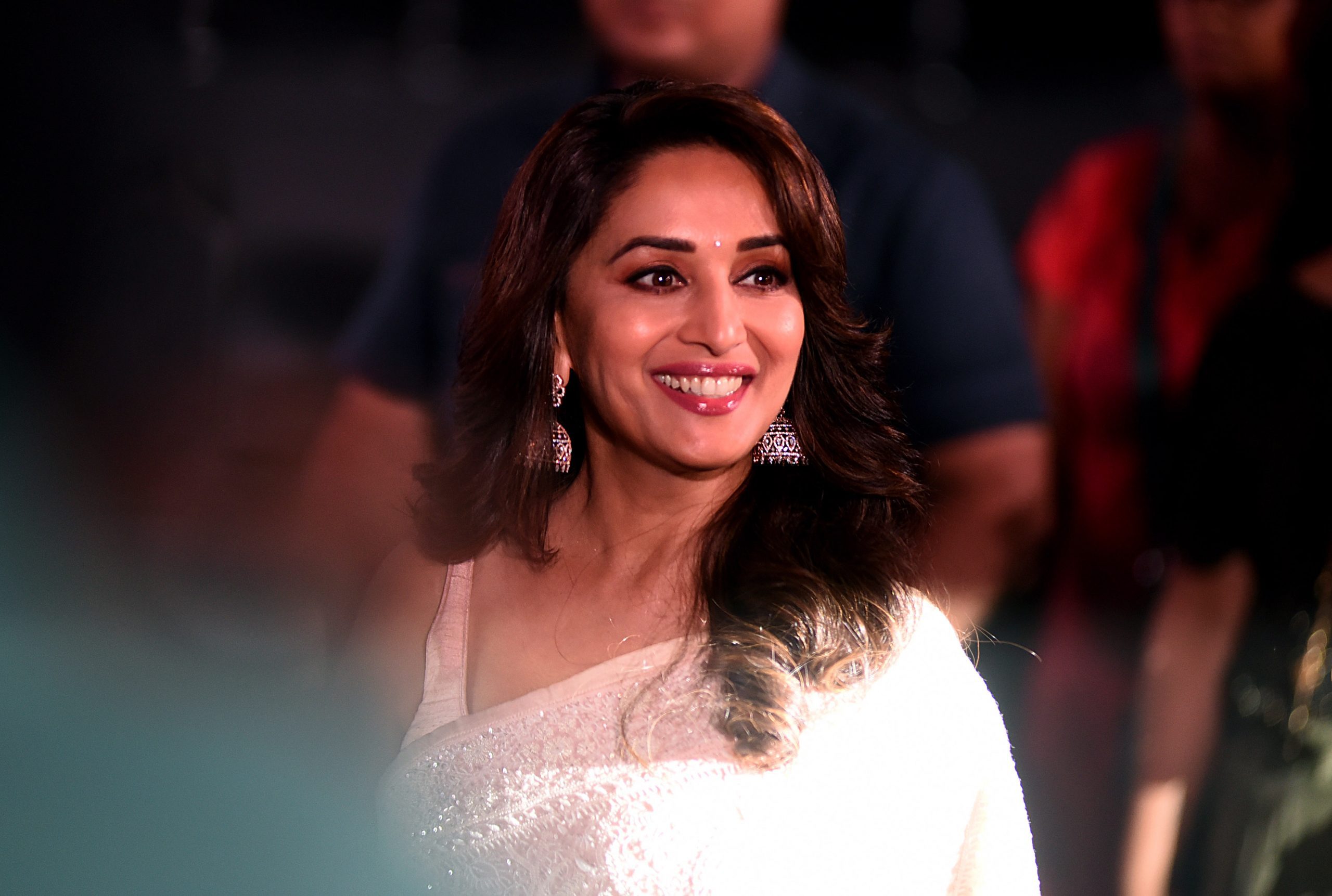 Prime Video on Thursday announced that Madhuri Dixit will star in the Amazon Original film Maja Maa. The actress recently made her digital debut with Netflix’s The Fame Game (2022), produced by Karan Johar under Dharmatic Entertainment.

Maja Maa will be directed by Anand Tiwari and produced by Amritpal Singh Bindra, both of whom previously collaborated with the streamer on the 2020 series Bandish Bandits.

“Every movie or show that I work on has been a learning experience. Everyone in the cast is so talented they brought their own charm, craft, and enthusiasm and it was very contagious. Every day I learned something. The journey has been fantastic. It is Karan (Johar), who told me about this film,” the Bollywood star said at the Prime Video Presents India event in Mumbai.

According to the streamer, Maja Maa is a warm, funny story set in Vadodara about a loving mother who unwittingly becomes a hurdle in her son’s marriage plans and contests societal norms.