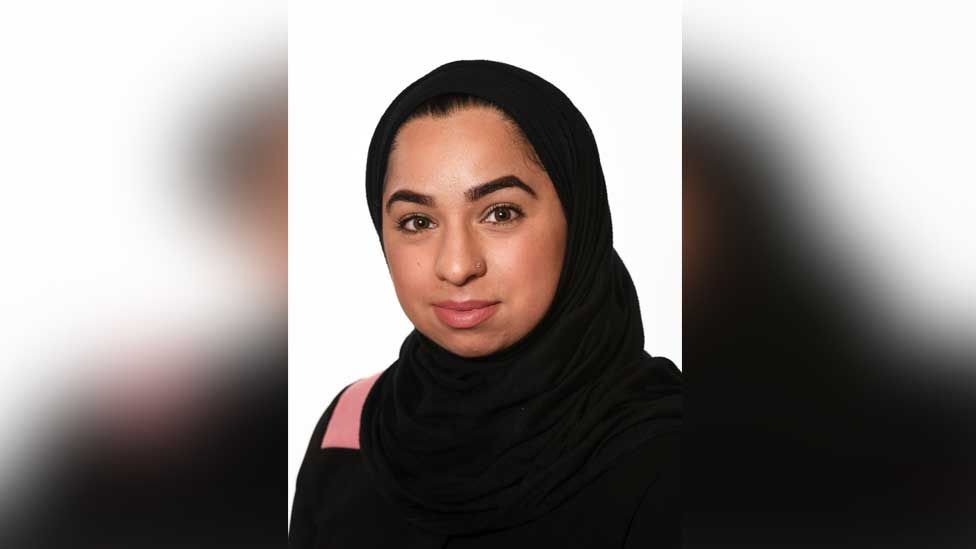 A Labour councillor in Luton has been given an eight-month suspended sentence for fraud and misusing her authority, according to a report.

Hannah Adrees, 26, pleaded guilty to fraud by abuse of position relating to an adult social care payment, the BBC reported.

Luton Crown Court heard she took about £7,500 intended for the personal care of her brain-damaged uncle. The court recorder called it a “gross abuse of a position of responsibility”.

Having received a suspended sentence for longer than three months, Adrees, of Conway Road in the town will now be disqualified as a councillor.

She has been a Luton councillor since 2019 and represents the Dallow Ward.

Recorder Howard Cohen suspended the sentence for 18 months with the condition she completed 200 hours of unpaid work.

According to the report, Adrees’ uncle suffered brain damage after a heart attack in 2011.

The money was paid directly into a bank account, of which Adrees took over management in December 2017.

The court heard that the paralegal paid £3,443.80 to fund her studies for a master’s degree at the University of Law and took another £2,373 as wage. She also spent money at Amazon and on a parking ticket, the BBC report revealed.

Adrees provided receipts and bank statements to demonstrate how the money was being used.

According to Johnson, it was blatantly obvious some of the funds were not being used in accordance with the care plan.

“She misused her position as the person authorised to receive the direct personal care payment for her relative. She is an elected member of the authority that prosecutes her and was defrauded,” he was quoted as saying by the broadcaster.

According to Cohen, it was a high-culpability fraud because it persisted over a long period of time and involved a gross abuse of a position of responsibility.

A council spokeswoman said they would investigate all allegations of fraud “irrespective of the identity of the alleged offender”.

“No individual can ever be above the law and we will continue working together with the Shared Anti-Fraud Service in order to protect the public purse and take action against anyone found to be committing criminal offences at the authority’s expense,” she added.