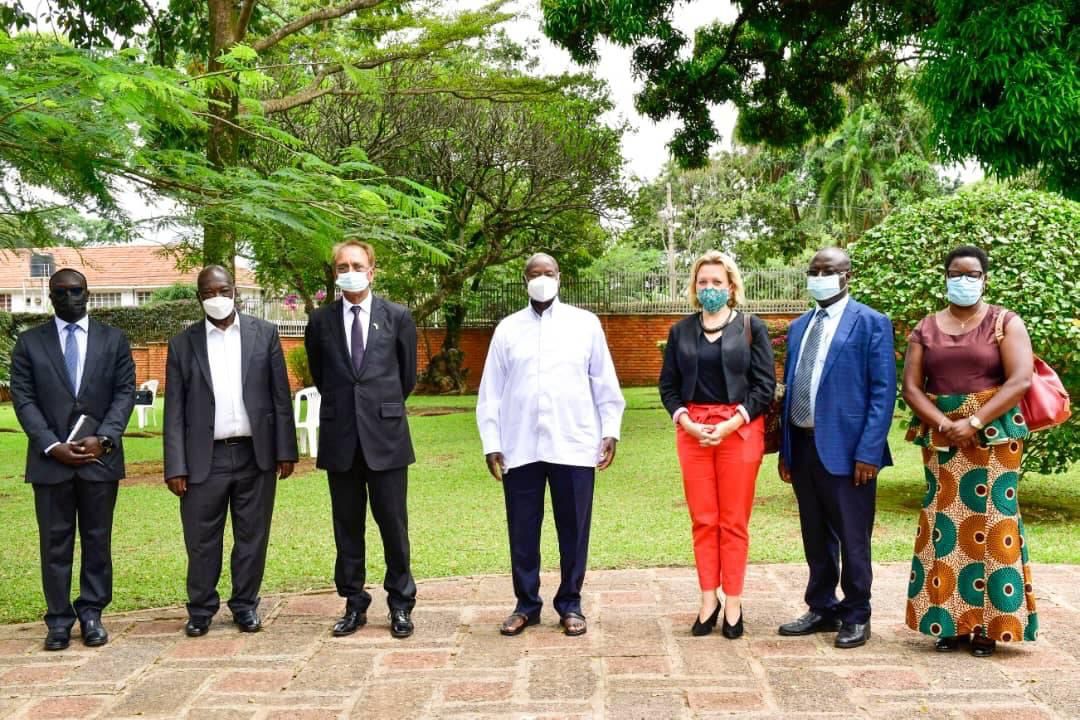 Following the visit, a record £2.5 billion coverage was made available by UK export finance to help industrialise Uganda, the statement added.

Lord Popat met Uganda president Yoweri Museveni during the visit to discuss bilateral interests in health, investment, energy, transport and agriculture between Uganda and the UK.

Lord Popat said: “I recognise the immense potential of Uganda, but now is the time to turn that potential into tangible commercial outcomes. The aim of my visit was to turn opportunities into deals, but I need the support of the government of Uganda, business, and most importantly, the people of Uganda if we are to strengthen trade relations to grow our mutual prosperity”

Uganda celebrates the 60th year of independence in 2022 and the 50th anniversary of the expulsion of Ugandan Asians, of which Lord Popat is one, according to the statement.

President Museveni said that Uganda and the UK should be taking advantage of their shared values and history to further their business and trading links.

“The commonwealth is the only international organization where we don’t speak through translators. So, your coming back is a good thing. We should even work more,” he said.

During the visit, Lord Popat discussed the Africa Free Trade Agreement. It is estimated the agreement will be able to lift an additional 30 million people out of extreme poverty by 2035 and increase exports by 8 per cent.

UK Government has committed £35m to support negotiations and implementation of the deal.

​The delayed introduction of the new Uganda Airlines service between Heathrow and Entebbe was also discussed during the meeting. Lord Popat first spearheaded it in 2018, after he helped negotiate the deal with the Ugandan government and Airbus to purchase two new aircraft which had Rolls Royce engines made in the UK.

However, the service has still not commenced with the new Uganda Airlines airbuses sitting on the tarmac in Entebbe. Lord Popat met with the minister of works and Transport to discuss progress and offer UK support to start the service.

Ugandan president promised to push both Uganda Airlines and the Civil Aviation Authority (CAA) to work together to ensure all legal requirements were met.

British high commissioner to Uganda, HE Kate Airey emphasised the need to have direct flights to the UK to promote tourism and links with the UK during the discussions.

“The UK does not believe in short term gain, instead we want to ensure that any investment made in Uganda will have long term sustainable outcomes that will deliver for generations to come. The UK is partnering with Uganda using our unique prosperity offer to support Uganda to catalyse economic growth
and boost UK and Uganda’s mutual prosperity,” the high commissioner said.

Uganda’s flagship Namanve Industrial Park project, constructed by the British Lagan Group, a deal worth £200m was also brought up at the meeting. The project is almost complete, the statement further said.

Other construction projects included the Kabaale International Airport in Hoima, which represented the largest ever UK Export Finance (UKEF) loan (£270 million) to an African government to help finance the construction of a new international airport.

The campaign for recruiting Ugandan nurses, a collaboration to invest in the Hoima Hospital to serve the development in the area around the new airport, as well as setting up a Moorfield Park Hospital in the region were also discussed.