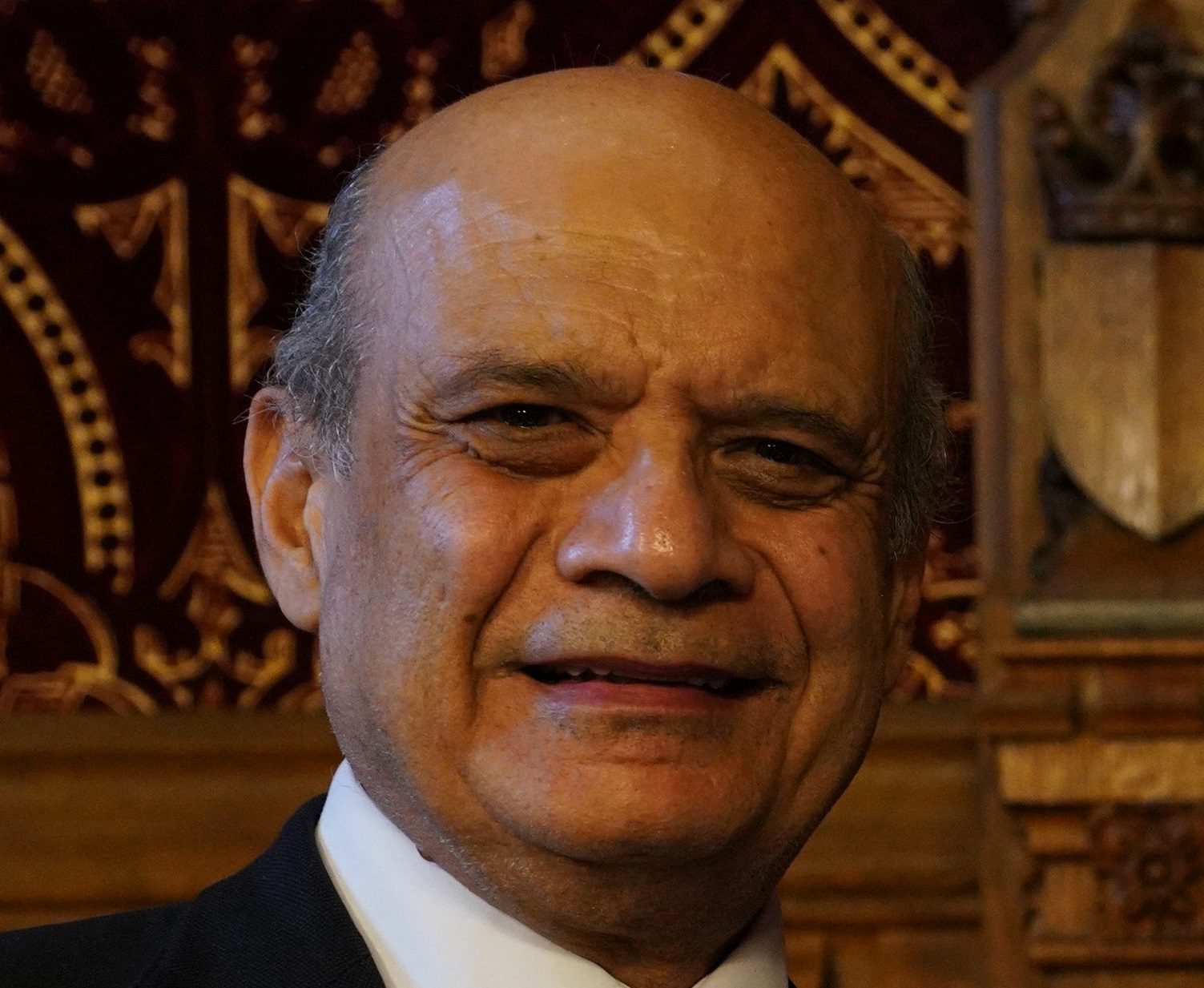 The kidney advocate and transplant recipient was awarded an MBE as part of the Queen’s Birthday Honours List for the longstanding services to organ donation, particularly within the Black, Asian and minority ethnic (BAME) area.

As an Honorary President, Kirit has often spoken at the All Party Parliamentary Kidney Group meetings and written two Manifestos for change covering BAME issues and living kidney donation.

Committed to the role of service, Kirit is also Chairman for the Lister Area Kidney Patients Association (LAKPA), Chair of the Jain and Hindu Steering Group on Organ Donation (JHOD) and is a member of the project board for the Community Investment Scheme run by NHS Blood and Transplant (NHSBT).

In 2018, Kirit was awarded a Points of Light Award from the Prime Minister for his work on organ donation.

Expressing his gratitude to colleagues and being awarded the MBE, Kirit said: “It has been a great pleasure to work with dedicated colleagues in the National Kidney Federation (NKF), National BAME Transplant Alliance (NBTA), Lister Area Kidney Patients Association (LAKPA) and the Jain and Hindu Organ Donation Steering Group (JHOD), to improve the lives of kidney patients and to promote organ donation over many years. I am most grateful to the many NHS staff for the amazing care they have provided to me as a kidney transplant recipient. I am honoured to receive this recognition; it will provide more opportunities to continue my work.”