Last night Disney+ and Marvel Studios held a special screening of Ms Marvel to celebrate stories and storytellers who reflect the rich diversity of our world. The screening was attended and introduced by Mayor of London, Sadiq Khan, and hosted by Deana Hassanein ahead of its debut on Disney+ from today, June 8. The event was held at the Rich Mix Cinema, London, UK.

Marvel Studios’ Ms Marvel is a new, original series that introduces Kamala Khan, a Muslim American teenager growing up in Jersey City. An avid gamer and a voracious fan-fiction scribe, Kamala is a Super Hero megafan with an oversized imagination—particularly when it comes to Captain Marvel. Yet Kamala feels like she doesn’t fit in at school and sometimes even at home—that is, until she gets superpowers like the heroes she’s always looked up to. Life gets better with superpowers, right?

Energy deficient male runners might be at higher risk for fractures 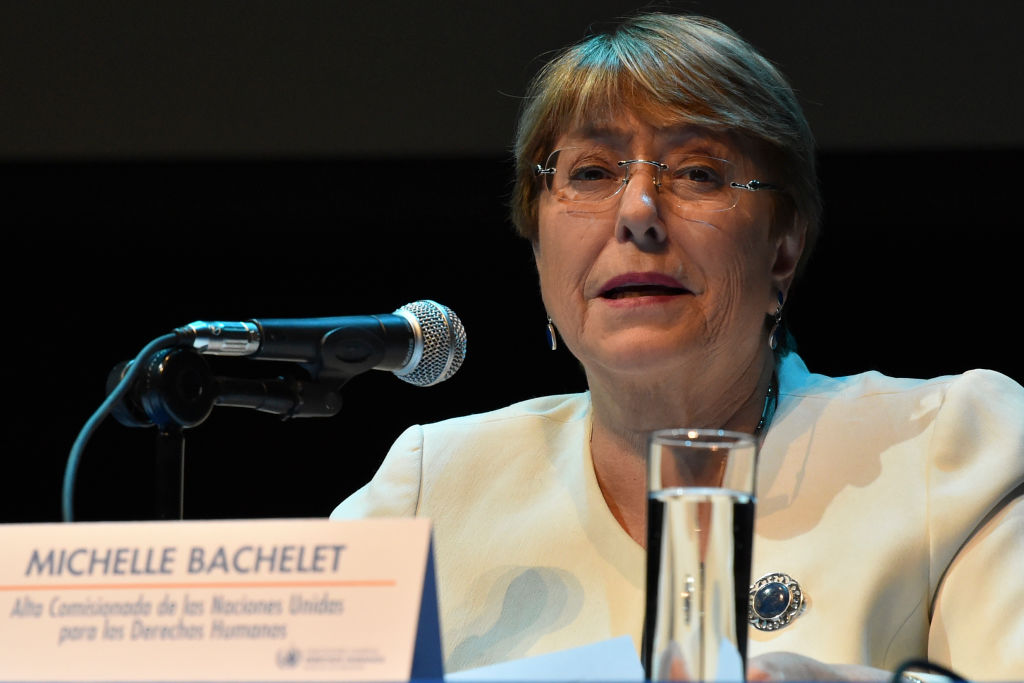