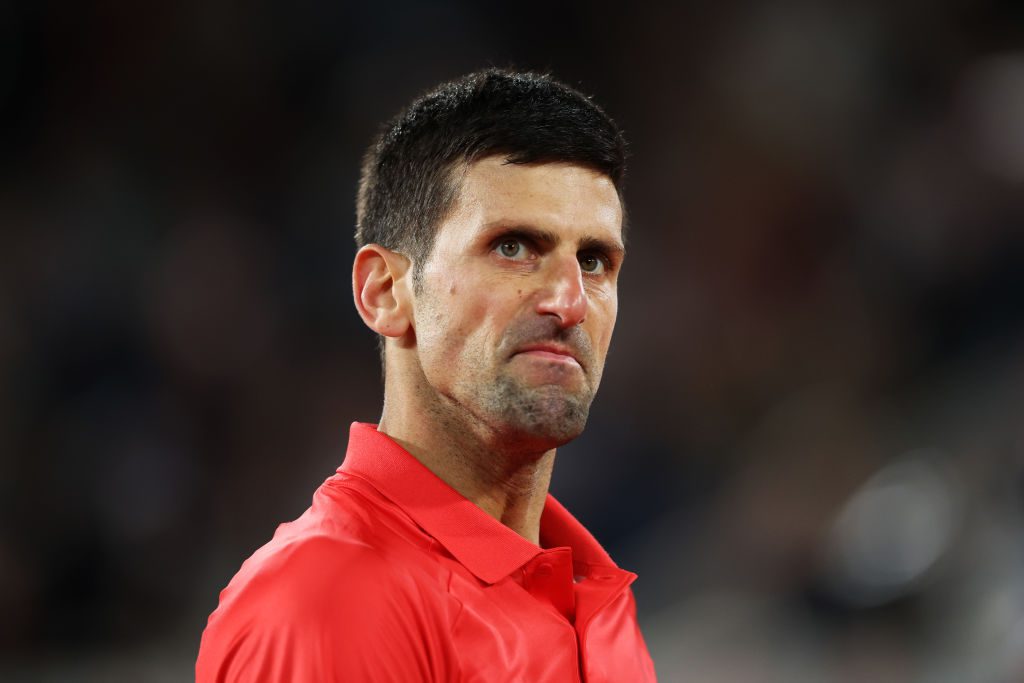 Ahead of the 2022 Wimbledon championship, bettingexpert.com has analysed 145 years worth of data to find out which city has produced the most Wimbledon winners since the tournament’s inception in 1877.

The places of birth of all the winners in singles, doubles and mixed tournaments were collected and according to the results of the analysis:

London has produced the most Wimbledon winners (12) with Melbourne (8) & Paris (7) in second and third place, respectively

When the whole country is taken into account, the United States have produced the most Wimbledon winners (89) with the United Kingdom (62) & Australia (42) in second and third place, respectively

If the overall amount of titles won is considered, London is still in first place with 53 titles won by people born in London, Prague is second with 32 titles & Sydney is third with 30 titles

If only Open Era results are counted, three cities tie for first place, each producing 3 Wimbledon winners – Belgrade, Brno & Prague. When it comes to the overall titles, Prague is in first place during the Open Era with 22 titles won by players born there, Saginaw in second place with 14 titles & Sydney in third place with 12 titles.