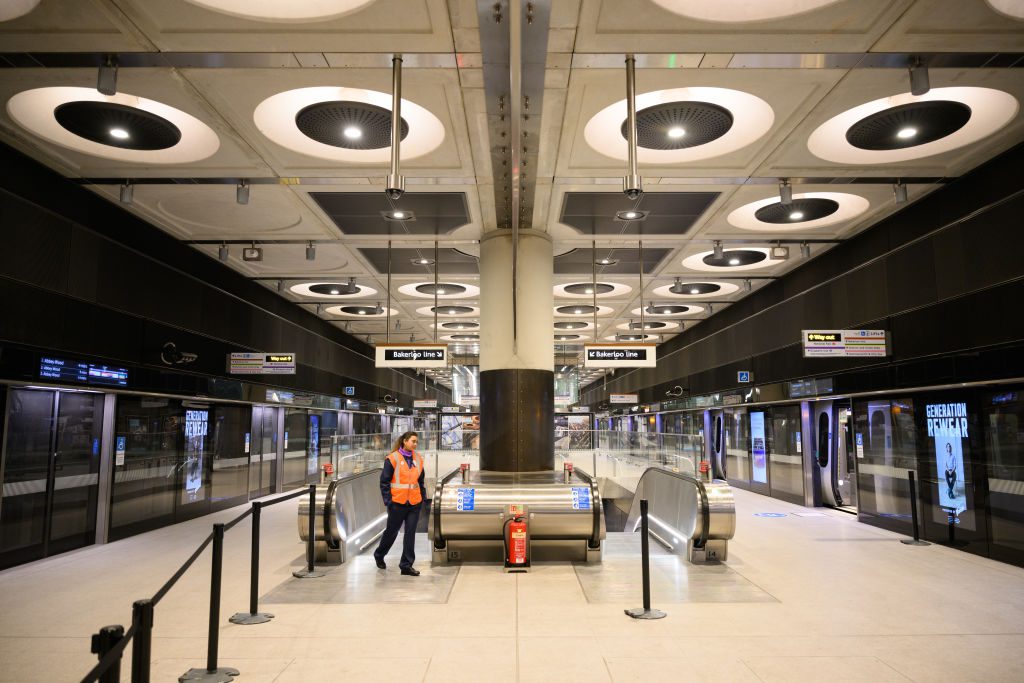 London’s transport network operator has urged commuters to avoid travelling on Monday when a 24-hour strike is expected to lead to widespread disruption on underground train services in the British capital.

Transport for London (TfL) said that while it expected some train services to run on Monday, a majority of stations were expected to close or operate on reduced hours, and that the disruption would run into Tuesday morning.

Buses and overground train services are expected to run as normal, but may be busier than usual.

The transport operator had proposed not filling more than 500 jobs when they became vacant as part of a government-mandated drive to cut running costs and make the service financially sustainable.

The RMT transport union wants the Mayor of London to raise taxes to fund the city’s transport network. It says a looming threat to its pensions also remains in place.

“I’d like to apologise to London for the impact this strike will have,” TfL Chief Operating Officer Andy Lord said. “We know it’s going to be damaging to London and the economy, at a time when public transport is playing a crucial role in the capital’s recovery.”