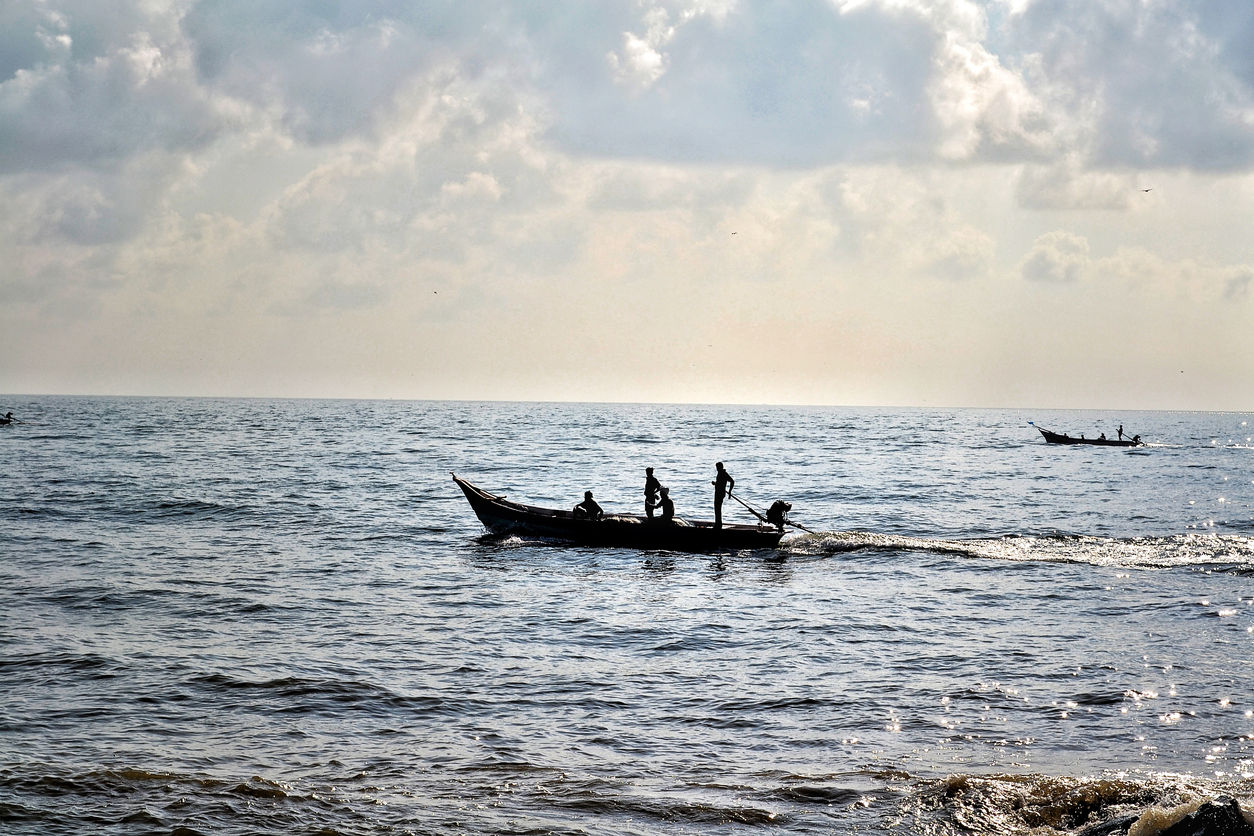 AN INDIAN fisherman sustained head injuries as Sri Lankan Navy personnel allegedly opened fire when he was fishing along with others off the Kodiakarai coast.

Ten fishermen belonging to Akkaraipettai and Keechankuppam hamlets in the southern state of Tamil Nadu ventured into the sea in a mechanised boat from Nagapattinam port on July 28, Indian officials said.

When they were fishing in the sea southeast off the Kodiakarai coast near the international maritime boundary line on Monday (2), personnel of the Sri Lankan Navy opened fire at the boats, the officials added.

“Lankan Navy personnel started attacking many boats in the area. First, they threw stones and then opened fire. One of the bullets hit one among us named Kalaiselvan. The bullet scratched his head and he fell unconscious,” Deepanraj, a fisherman who was in the boat, said.

He stressed that the Lankan Navy opened fire when the fishermen were fishing within the Indian limits.

There was no immediate reaction from Sri Lanka.