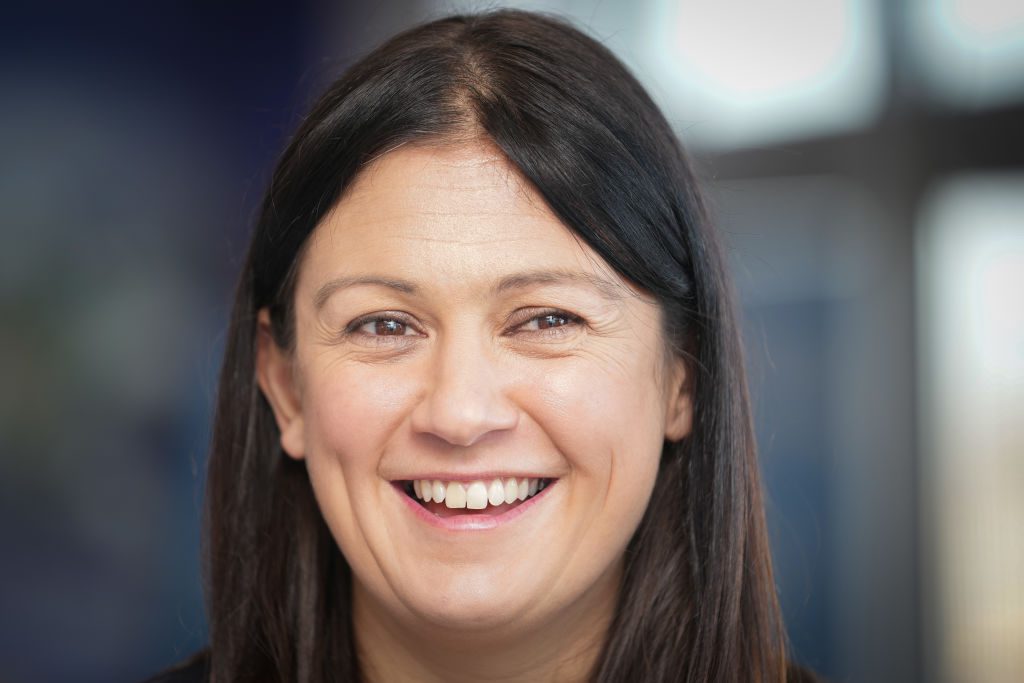 LABOUR party’s shadow levelling up secretary of Lisa Nandy has caused chaos in the party after she backed June’s rail strikes and praised the unions for helping the ‘struggling’ workers, according to a report.

Britain’s unions vowed to bring the country to a standstill with railway and Tube workers set to be bolstered by 155,000 comrades at airports, Royal Mail and BT. According to the MailOnline, it will be a ‘summer of discontent’ not seen since the 1926 General Strike.

Extending her support to the unions, Nandy has broken ranks with Labour’s leadership including Sir Keir Starmer, who has dodged the issue so far. Several other MPs also backed the Rail, Maritime and Transport union (RMT).

Union barons stand accused of ‘holding the country to ransom’ as they push for 10 per cent-plus pay rises, the report added.

More than 50,000 members of the RMT working for London Underground and 13 rail operators will down tools on June 21, 23 and 25 – the largest walkouts since 1989. The strike is pencilled in for three days – but the disruption will last for at least six days, reports said.

According to Nandy, rail workers are dealing with the cost of food, the cost of soaring inflation rates and increased taxes like everyone else.

“They’re the people that we went out and applauded during the pandemic because they kept our services going and they’ve seen their pay in real terms attacked again and again over the last decade,” she said.

Salaries for train drivers are an average of £54,001-a-year, according to Glassdoor, which collates data from staff. Trainees begin on around £25,000, which doubles when they qualify. The most experienced drivers can earn £70,000 before overtime with some operators.

Trade union Unite has also said 1,000 of its members would also strike on the Tube on June 21, which will see most of the network shut down and millions of Londoners struggling to commute or forced to work from home.

Manuel Cortes, general secretary of the TSSA union, said: “The disruption will be unparalleled. I don’t think we will have seen anything like it since the 1926 General Strike. That’s the last time the three unions came out together. And we will coordinate our action. It’ll be a summer of discontent no doubt. If it comes to it, I’ll have a strategy in place that causes the maximum possible disruption.”

The government has been slammed for failing to keep its manifesto pledge and bring in legislation that will ensure a minimum train service of around 30 per centduring strikes, which is already mandatory in France and Spain.

According to the MailOnline, the strikes will disrupt work, school and events for millions of people, with students who miss their GCSE exams set to be given a grade that takes ‘circumstances beyond their control’ into consideration, it has emerged.

Ministers and Network Rail are now putting contingency plans in place which would see freight trains prioritised over passenger services to prevent blackouts in some areas and ensure supermarket shelves and petrol forecourts remain stocked.

Multiple-day strikes could lead to lights going out in places due to freight services to power stations being hit, ministers have been told.

Although a blanket ban will not be issued by train operators, passengers will be advised to ‘not travel unless it is absolutely necessary’ despite three in four adults in Britain now travelling to work at some point during the week – up from two-thirds a month ago.

The contingency plans include a total shutdown of passenger rail travel before 7.30 am or after 6.30 pm during the three days of industrial action, planned for the 21, 23 and 25 June.

Ministers could fast- track legislation to limit the damage caused by mass strikes and MPs are calling for laws which would require train companies to run a minimum level of services during walkouts.

Senior Tory MP Huw Merriman, chairman of the Commons transport committee, joined calls for the measures to be fast-tracked.

“We regard rail as an essential service; that’s why we kept it running during the pandemic… if it was right that we kept the railway running then, it’s surely right that we keep it running during industrial action. If the government wants to succeed in reforming the railways and getting through this industrial action then it may well need legislation in place in order to strengthen its arm,” he was quoted as saying by the MailOnline.

“Without that it will be difficult just to negotiate with the unions if the trains grind to a halt, which it looks as if they will.”

There will also be a Commonwealth heads of government meeting in London on June 24 and 25 and it is Armed Forces Day on June 25.