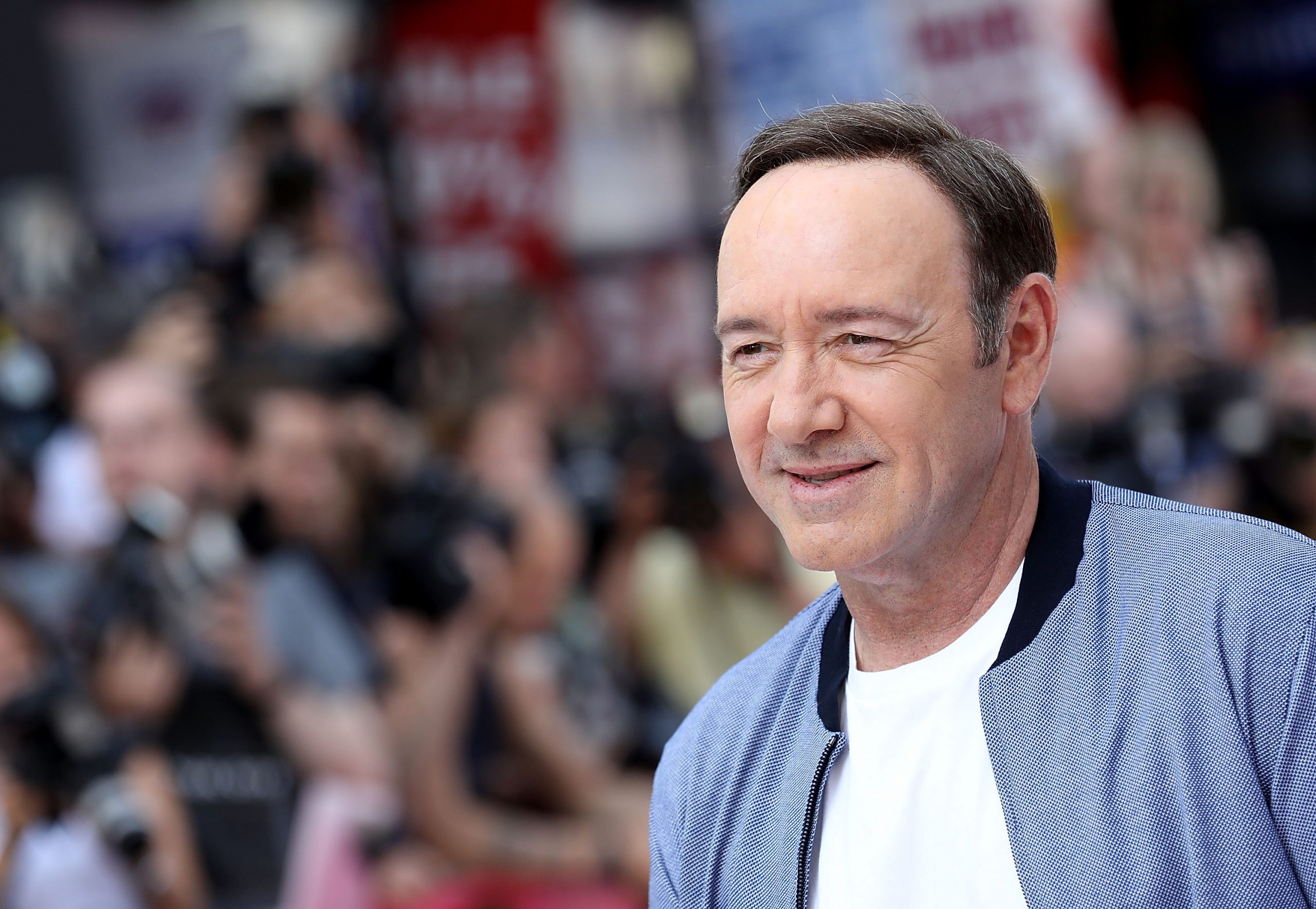 Hollywood actor Kevin Spacey on Thursday “strenuously” denied claims that he sexually assaulted three men, as the US star appeared in a London court to face charges.

Deputy Chief Magistrate Tan Ikram granted him unconditional bail until the next hearing, set for 9:30 am (0830 GMT) on July 14 at Southwark Crown Court in south London.

Spacey, 62, smiled but made no comment to a scrum of waiting reporters, photographers and television cameras as he arrived and left Westminster Magistrates Court in bright sunshine.

Inside the courtroom, the actor, wearing a light blue suit, stood in the dock to give his full name as Kevin Spacey Fowler, his date of birth and an address in London.

No formal pleas were given at the hearing, which lasted 28 minutes. But his lawyer Patrick Gibbs told the court: “Mr Spacey strenuously denies any and all criminality in this case.

“He needs to answer these charges if he is to proceed with his life.”

The court was told that Spacey lives in the United States, where he has family and a nine-year-old dog.

The judge formally withdrew an arrest warrant issued two weeks ago after hearing that the two-time Oscar winner had arrived in London on Monday to appear in person.

“You have cooperated, I am told, with the authorities in New York and you have voluntarily attended these proceedings here today,” the judge told him.

In England and Wales, first appearances at magistrates’ courts are largely procedural, with prosecutors sketching out the charges and the judge setting bail.

Defendants are typically not obliged to enter a formal plea. More serious cases are sent to the crown court, where judges have greater sentencing powers in the event of a conviction.

The Crown Prosecution Service, which is responsible for bringing prosecutions in England and Wales, said last month it had authorised charges against Spacey.

The first two charges of sexual assault date from March 2005 in London and concern the same man, who is now in his 40s.

The third is alleged to have happened in London in August 2008 against a man who is now in his 30s.

Spacey has also been charged “with causing a person to engage in penetrative sexual activity without consent” against the same man.

The fourth sexual assault charge is alleged to have occurred in Gloucestershire, western England, in April 2013 against a third man, who is now in his 30s.

None of the alleged victims can be identified under English law.

Reporting restrictions prevent the media going into detail about the charges to avoid prejudicing a jury at any trial.

After the prosecutors’ announcement last month, Spacey said he was “disappointed” with the decision.

But he said in a statement: “I will voluntarily appear in the UK as soon as can be arranged and defend myself against these charges, which I am confident will prove my innocence.”

The Metropolitan Police in London announced on Monday he had been formally charged.

Spacey, an Academy Award winner for The Usual Suspects and American Beauty, was artistic director of The Old Vic theatre in London between 2004 and 2015.

Allegations against him emerged in the wake of the #MeToo movement that saw numerous claims of sexual assault and harassment in the movie industry.

That prompted an investigation by the Met and a review by The Old Vic of his time in charge of the theatre.

Claims against Spacey in 2017 led to the end of his involvement in the filming of the final season of the political drama “House of Cards”.

He was also dropped from a Gore Vidal biopic on Netflix and as the industrialist J. Paul Getty in “All the Money in the World”.