K Asif 100th birth anniversary can be a teachable moment 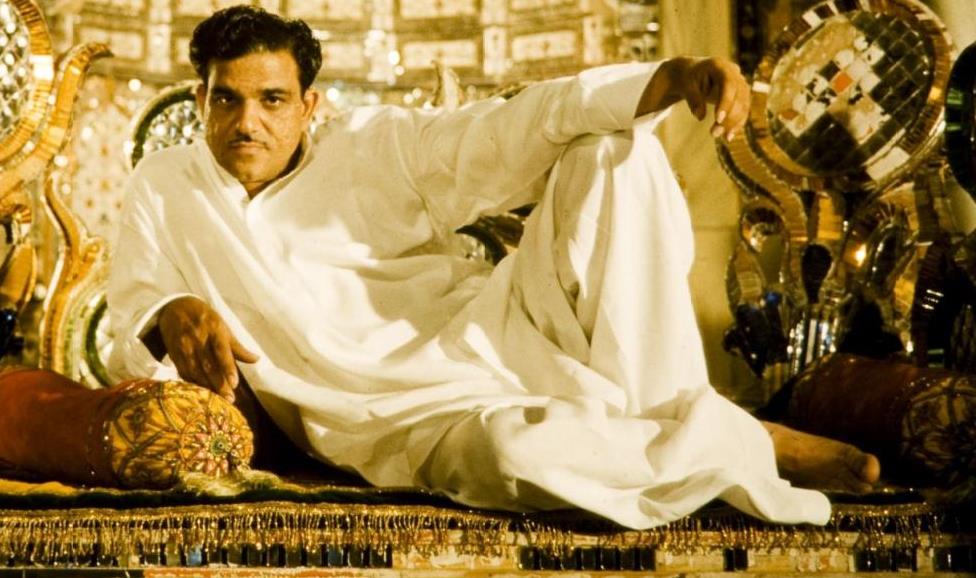 The legendary director, born June 14 1922, impacted Hindi cinema forever with Bollywood’s greatest movie Mughal-e-Azam. His magnificent historical epic smashed records when it released in 1960 and set a benchmark no one has been able to match 62 years later.

Whenever the greatest Indian films of all time are spoken about, Mughal-e-Azam is always at the very top.

The labour of love left a lasting legacy that can be felt today. It was the first classic successfully re-released after being colourised in 2004 and later turned into a record-breaking stage musical.

The movie is still regularly screened around the world and has inspired many with its creative brilliance. It also became the first Bollywood classic to get its screenplay submitted into the Oscars library and has many other achievements, which have often been written about. While the film has been regularly celebrated across different generations, most still know very little about the genius who powered it to immortality.

So, as we mark the 100th birth anniversary of Asif, it is a good time to learn important lessons left behind by the great mastermind who made the awe-inspiring classic.

With Bollywood currently going through arguably its worse phase in history in terms of film quality and audience figures in cinemas, the industry can learn a lot from the late maestro.

First, the biggest weakness commercial Hindi cinema has today is the extremely poor screenplays and that bad writing is destroying films on an alarmingly regular basis. When Asif made Mughal-e-Azam he assembled the finest writers of the day to work together and craft a masterpiece that combines a compelling story with unforgettable dialogues from start to finish. The writing was so good that it still resonates today. In stark contrast, most Bollywood films have horrible writing and even those that are successful remain forgettably formula-driven.

The other weakness Hindi films has today is nepotism, which is like a cancer that is destroying the industry from the inside. Those who are related to someone famous or have deep inside connections are given the big breaks, instead of more talented outsiders. Asif, like Dilip Kumar, Amitabh Bachchan, Shah Rukh Khan, Guru Dutt and other giants, was an outsider, who came into the industry and shook it up. Bollywood needs mavericks like Asif more than ever before.

Hindi films are built on a bedrock of great music, but those melodious songs are missing today. When Asif tasked Naushad with creating the Mughal-e-Azam soundtrack, he only wanted the very best. Songs were re-written countless times until they were perfect, by the best lyricists. One song had a chorus of 100 singers and for another he paid 50 times the going rate to get the very best singer. Then from 20 carefully crafted songs the best 12 were selected.

In stark contrast, many of the fast-food soundtracks of today have stolen melodies, unoriginal songs, sub-standard singers, and silly studio trickery. Most songs are soon forgotten, but ones created by Asif’s team are deeply loved 62 years later, like the iconic Pyar Kiya To Darna Kya. When Asif cast Prithviraj Kapoor in Mughal-e-Azam as the patriarchal figure, he was in his fifties and delivered one of the greatest performances of all time.

When the ace director was creating his majestic epic, he paid attention to minute details from start to finish to make it look as real as possible, including using real jewellery. He took as long as was needed and didn’t rush. That authenticity is missing from most movies today, with audiences being taken for granted.

When Asif died, on March 9, 1971, aged 48, he was penniless and for him it didn’t matter. What was most important to him was his craft, creativity, and desire for perfection. His wealth lay in making a priceless treasure that would sparkle long after he was gone and give rich rewards to his audience.

Today, in Bollywood, those involved seem more concerned with earning as much as they can without any thought of creating quality cinema and this has turned an industry that was like a five-star restaurant into a low-market fast food chain, filled with food poisoning. As we mark the 100th birth anniversary of Asif, maybe Bollywood needs to stop and learn from the master who gave us its greatest film, Mughal-e-Azam.