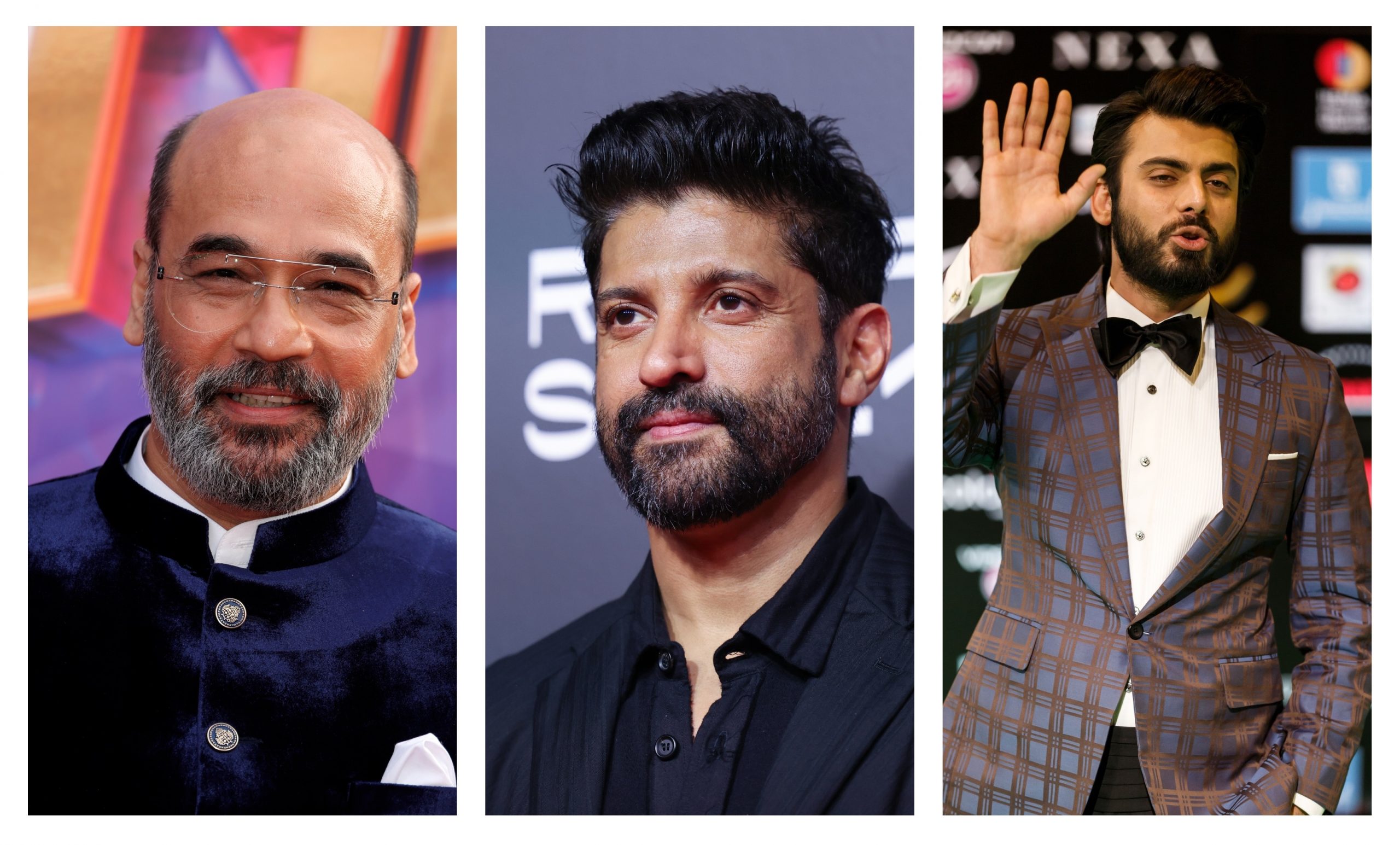 Plenty of surprises are in store for South Asian fans of Marvel as the Marvel Cinematic Universe is going a little desi. Ms Marvel, the upcoming streaming show from the home of Marvel Studios, is introducing its first-ever Pakistani female superhero- Kamala Khan, played by Pakistani-Canadian actor Iman Vellani.

In addition to her, the series will see three Indian actors playing her family members. Veteran TV and film actor Mohan Kapur will be seen in the role of her father Yusuf Khan, Zenobia Shroff plays her mother Muneeba, and Indian-American actor Saagar Shaikh gets into the character of Kamala’s older brother Amir.

Talking to an Indian daily, the trio shared how their immediate families and friends reacted to their casting in an MCU project. They also spoke about Fawad Khan and Farhan Akhtar’s cameos.

Mohan says that his nieces and nephews were the happiest when they shared the news of him bagging a role in the MCU with his family. He says, “The elderly were like ‘good but what is Marvel’. But my nieces and nephew went crazy. They were like ‘Mamu, do you know what you have done?’ And them getting excited got me more excited and it hit me ‘really, that’s what I am in now’.”

Zenobia stated, “A lot of my showbiz friends got it and they were beyond thrilled. But my family and general friends are not that much into pop culture or don’t know the impact of the Marvel Universe. I fielded questions like: ‘Is it the comic book?’ and ‘Are you animated?’”

She shares that her parents have still not quite grasped what it means to be in an MCU project. “Six months into the shoot, my father called and asked any good news on your end. And I said, ‘What more good news do you need? I am in the Marvel Universe!’ Only Indian parents are like ‘it’s been six months, give us something more’,” she says.

Saagar, who has never done a project of such scale before, says that telling his family about it was an emotional moment. “My mom didn’t want to know anything when I screen-tested. When I told her, she said ‘kuch nahi batana mujhe, jab naukri mil jaati hai to batana (don’t tell me anything except when you get the job).” There have been so many times when I almost got a job but then I didn’t get it and I saw her pain, and so when I got this, I called her. We face-timed and we cried together because this is my first big job. It was a really special moment. My dad finally said to me after this, “Ab kuch ban sakte ho (Now you can be someone). You’ve finally got a good job,” he recalls.

And apart from Mohan, Zenobia, and Saagar, the show has Fawad Khan and Farhan Akhtar both in small roles on the show.

When asked if they felt it was unfair the focus was on the two stars’ small roles over their more substantial roles, Mohan says, “They are stars. Just on hearing their names, the audience goes to buy tickets. They have earned that. We are making their mark. They are actually helping us. When we heard that Fawad and Farhan are doing it (the show), we were so excited. Imagine the flip the show is going to get in South Asia and the world over because they have fans all over. It’s a huge thing. It’s very small if you start thinking ‘I am in more episodes, so why are they talking about them’. That’s a very small way of thinking. They propped us up.”

Zenobia adds that in such situations, the artiste must focus on the product and not themselves. “You have to stay on the side of the product. You can’t be on your side. The product matters. The individual doesn’t,” she says.

The first two episodes of Ms Marvel begin streaming on Disney+ globally and on Disney+ Hotstar in India from June 8. The subsequent episodes will release weekly.

Mohan Kapur, Zenobia Shroff, and Saagar Shaikh will also appear in small roles in the upcoming Captain Marvel sequel The Marvels, reprising their Ms Marvel roles. The film is due on July 28, 2023.