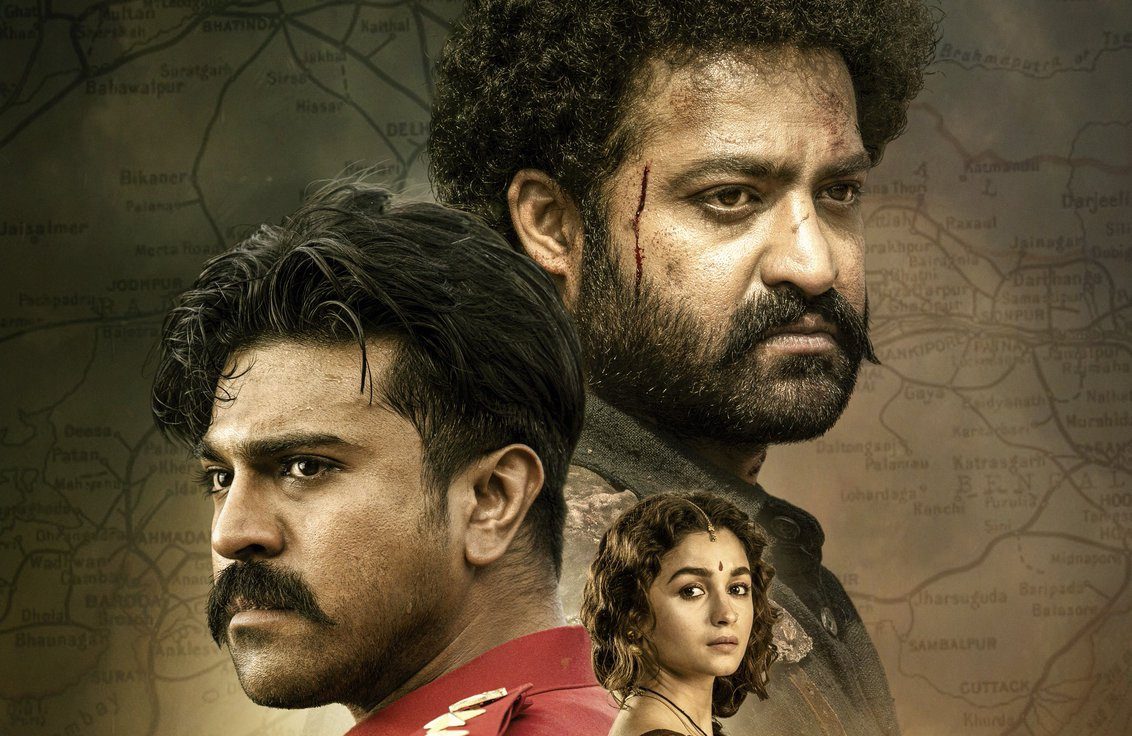 The craze for Jr NTR and Ram Charan-starrer RRR among people is not ending anytime soon.

After Doctor Strange‘s screenwriter C Robert Cargill, the writer of DC’s Batman Beyond, MARVEL Comics’ Captain America and Kang, Jackson Lanzing, is the latest one to shower praise on the film RRR.

On Tuesday, Jackson took to Twitter to share a GIF of Ram Charan from the film.
He wrote, “Hey Jackson, was RRR the best time you’ve ever had at the movies?”

Reacting to Jackson’s tweet, Ram Charan dropped a thumbs up, implying that he indeed had the best time while working on the film.

RRR Movie’s official Twitter account shared the tweet and wrote, “Another day, another round of applause for #RRR…From the writer of DC’s Batman Beyond and MARVEL Comics’ Captain America, Kang and more.”

Alia Bhatt and Ajay Devgn have also starred in the blockbuster.