Johnson and Sunak to be fined over lockdown parties 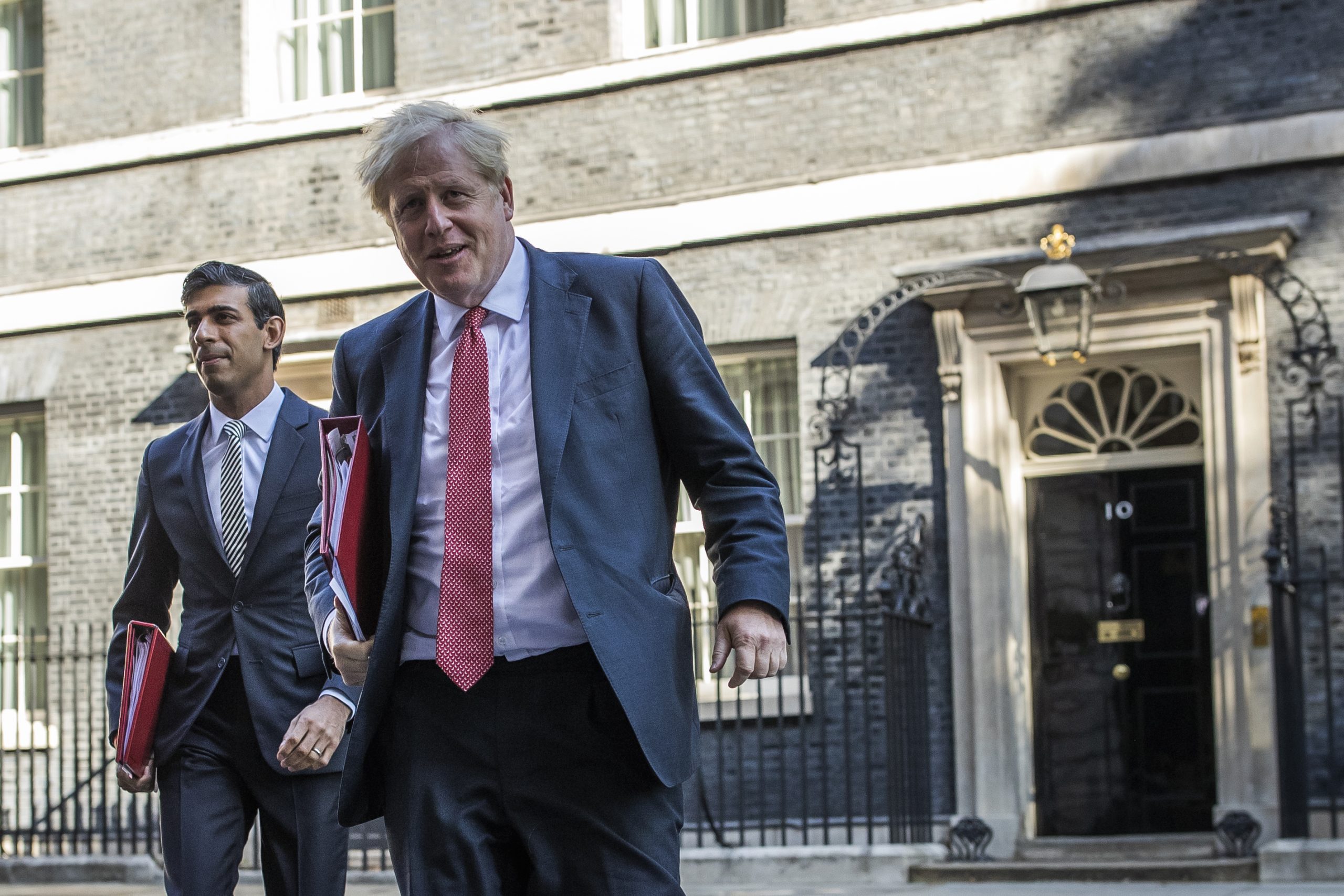 Police have been investigating 12 gatherings at Downing Street and the Cabinet Office after an internal inquiry found Johnson’s staff had enjoyed alcohol-fuelled parties, with Johnson attending a few of the events himself.

“The prime minister and chancellor of the exchequer have today received notification that the Metropolitan Police intend to issue them with fixed penalty notices,” a government spokesperson said.

“We have no further details, but we will update you again when we do.”

Johnson’s wife Carrie has also been issued with a fine.

“Mrs Johnson can confirm she has been notified that she will receive a fixed penalty notice (FPN). She has not yet received any further details about the nature of the FPN,” Carrie’s spokesperson said in a statement.

The announcement comes after the police said they would issue more than 50 fixed penalty notices, or fines, to those who attended gatherings in Johnson’s offices and residence in breach of lockdown rules.

Opponents have urged the prime minister to resign over the issue.

“Boris Johnson and Rishi Sunak have broken the law and repeatedly lied to the British public. They must both resign,” said Labour leader Sir Keir Starmer.

“I think this just not only blows his defence but calls into question his honesty and his integrity.”

Johnson has become the first serving prime minister to have broken the law.

“The police have now completely shredded Johnson’s claims that no laws were broken. He cannot be trusted and cannot continue as prime minister.

“No other leader in any other organisation would be allowed to continue after law-breaking on this scale. If Boris Johnson won’t resign, Conservative MPs must show him the door.”