Johnny Depp’s Jack Sparrow appears on Disneyland castle; fans take it as a sign for his Pirates of the Caribbean return 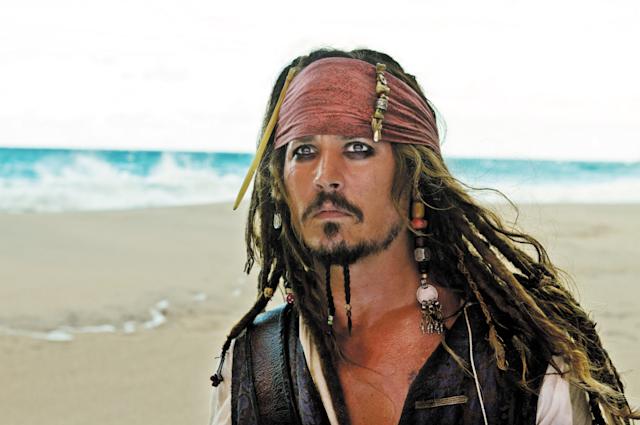 While Johnny Depp had previously said that he would not return to Disney’s Pirates of the Caribbean franchise, speculations about his return are rife everywhere. His character Jack Sparrow’s appearance in Disney’s The Magic Kingdom Castle in Disneyland Paris has led to these speculations. The show displayed Depp’s character during a Pirates of the Caribbean fireworks display for the first time in four years.

It is to be noted that Disney had distanced itself from Depp in 2018 following Amber Heard’s allegations against him. But as we all know that the star has won the defamation trial seemed and it might have turned the tides in his favour.

Several videos and tweets of Disneyland Paris have been making rounds on the internet, with fans claiming ‘it’s a sign’

The projection of Captain Jack Sparrow received mixed reactions from fans. Amber Heard supporters criticised the move, but JD’s fans cheered on and said that the studio should apologise to the actor or not monetise his fame. While some think it is a sign for him to come back.

Currently, Johnny Depp has no plans of taking up the role of Captain Jack Sparrow. What reports suggest regarding the upcoming film is that two screenplays are written for Pirates of the Caribbean 6, and one of them has Margot Robbie in consideration for a part.