Johnny Depp had a £50,000 feast at an Indian restaurant in Birmingham after trial win 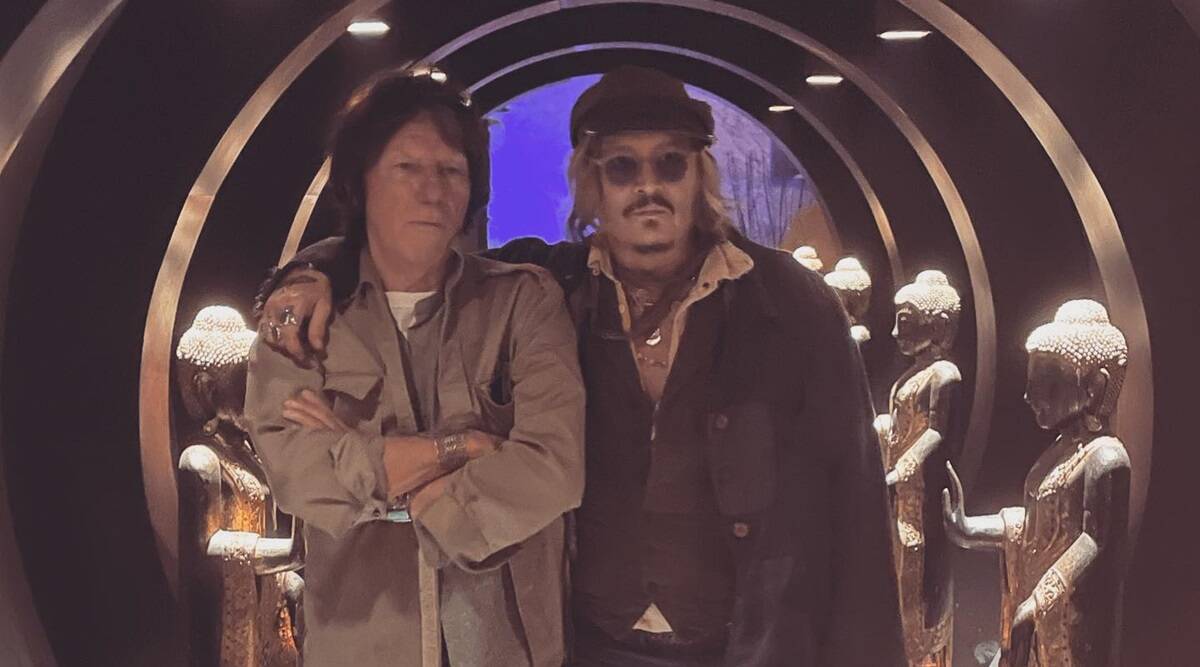 ACTOR Johnny Depp and Jeff Beck had a £50,000 feast at an Indian restaurant in Birmingham following the actor’s win against ex-wife Amber Heard in the high-profile defamation case, according to reports.

On Sunday (5), Depp and Beck fully booked the Varanasi restaurant, as they were reportedly joined by 20 other friends to share a meal.

According to reports, the eatery’s operations director Mohammed Hussain said Depp’s final bill was around £50,000.

In an Instagram post, the restaurant shared a few photos, along with a caption that read: “The most talked about person on the planet right now joined us for dinner last night! What an amazing and humble experience.”

According to Hussian, the cooks at the restaurant prepared a special banquet for Depp and his group. It included starters such as shish kebabs, chicken tikka and tandoori king prawns. The main course consisted of butter chicken, paneer tikka masala, lamb karahi and king prawn bhuna. These were accompanied by naans, rice and salad.

They finished off their meals with desserts including panna cotta and cheesecake. According to reports, the bill was paid by the Pirates of the Caribbean actor.

Hussain said that Depp was extremely humble and they shared a conversation in his private office.

Since Depp’s legal victory, he has been spotted on multiple occasions around the UK, including spending time with Sam Fender in a Newcastle pub.