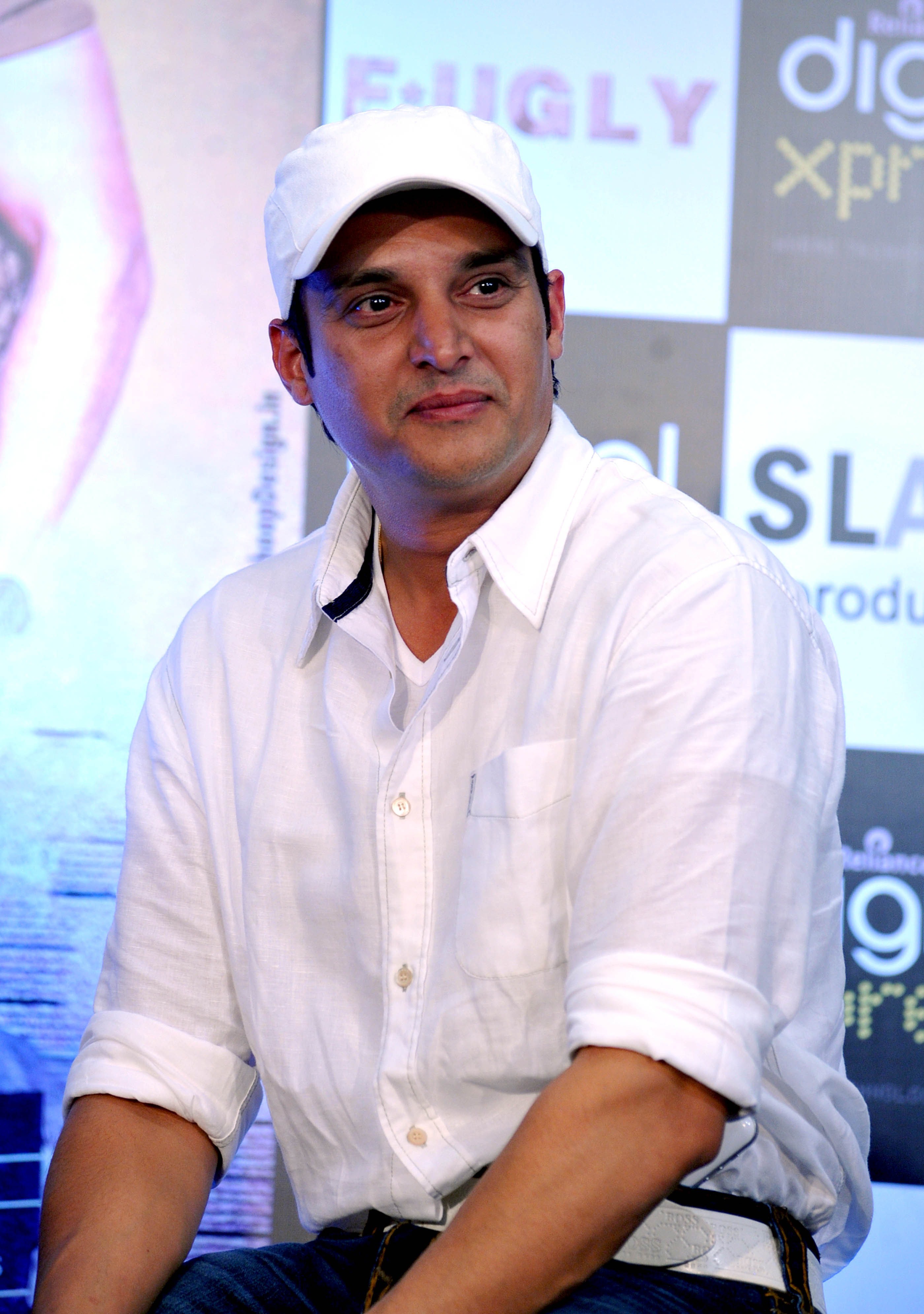 Filmmaker Pushpendra Nath Misra, who previously directed Ghoomketu (2020), has begun production on his upcoming Netflix series Choona. The streaming show will mark his foray into the long form series format.

Starring Jimmy Sheirgill, Namit Das, and Monika Panwar in principal roles, Choona is a heist comedy-drama, which follows an unlikely group of people who come together to take down a common enemy – a corrupt politician who has wronged them – using ‘jugaad‘ as their only weapon.

Talking about the show, Misra said, “What comes to your mind when you hear the word Choona? For me, it is the quintessentially Indian flavour of ‘choona lagaana’ (deceive someone).”

He added, “The excitement of discovering who deceived whom and how they did it is incomparable, especially when it is the weak pitted against the powerful. There is no synonym that can do justice to this feeling, since we are all about the drama and rooting for the underdogs.”

Misra said that the show is the perfect blend of the heist genre with the “lightness of a comedy”.   “Put this together with amazingly talented actors in a long-form series format, and you get ‘Choona’,” he added.