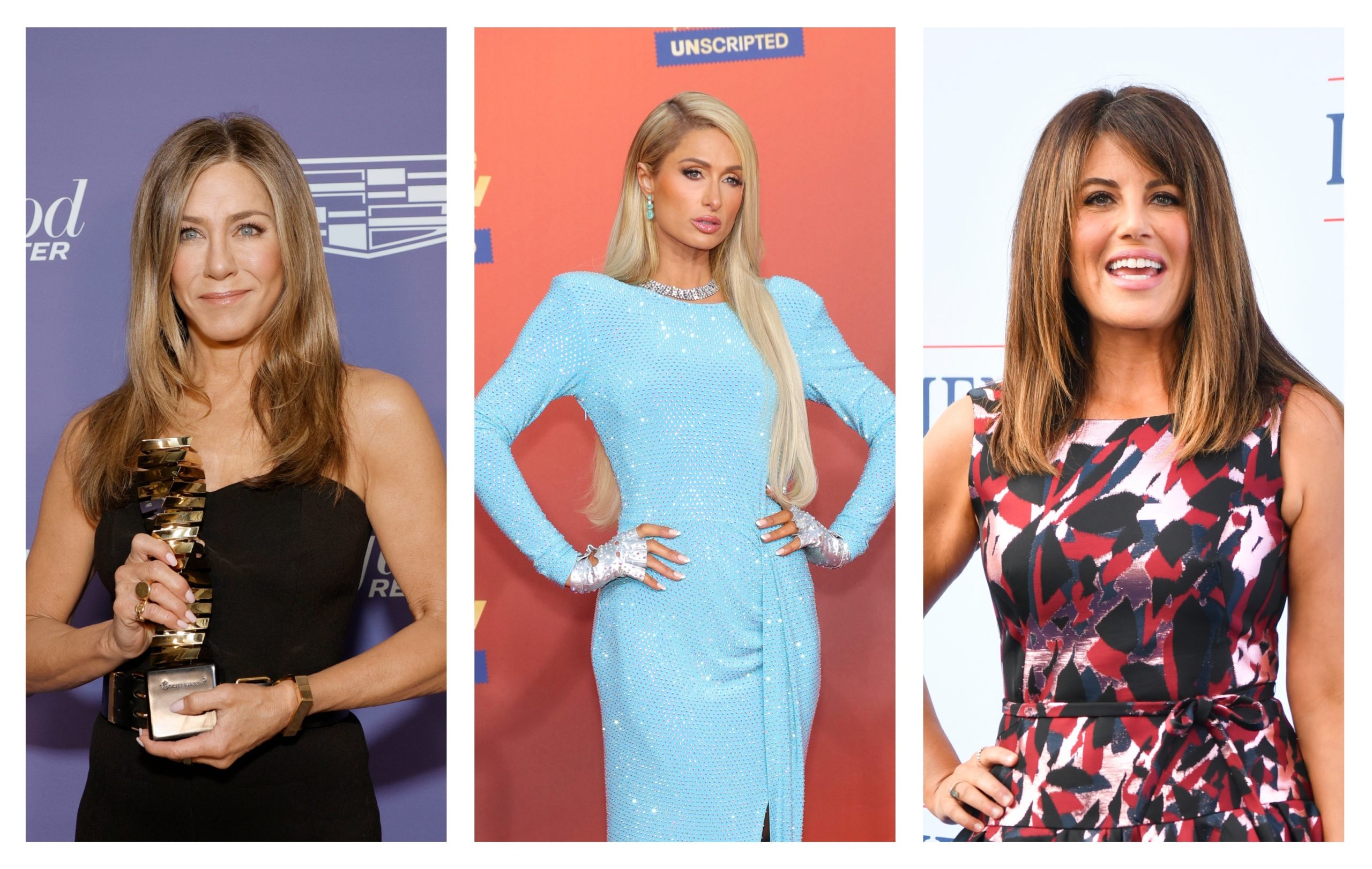 Friends actress Jennifer Aniston, who is known for playing Rachel Green in the hit 90s and early 2000s show, is being slammed for being a “nepotism baby.”

It all started when Jennifer did an interview with Variety in which she mourned the fact that people get famous through Instagram and TikTok these days.

Jennifer was in a conversation with Sebastian Stan, discussing his film Pam And Tommy, which is about Pamela Anderson and Tommy Lee’s relationship and especially their sex tape, which was leaked to the public in the 90s, causing a huge scandal.

Speaking about that, Jennifer said, “It was right at the time when the internet was just sort of becoming… it really shaped so much of a new culture of people becoming famous for basically doing nothing. But yet having these incredible careers, and then women’s, sort of, reputation, I mean Pam, Paris Hilton… More people, you’re famous from TikTok, you’re famous from YouTube, you’re famous from Instagram. It’s almost like it’s diluting the actor’s job.”

Aniston’s comments on Hilton and Lewinsky did not go well with certain sections of social media who were quick to point out that Aniston was product of nepotism herself and how she was trying ‘gatekeep’ fame.

Both of Aniston’s parents were actors- father John Aniston and mother Nancy Dow. There were some who felt it was unfair to compare Paris Hilton and Jennifer Aniston.