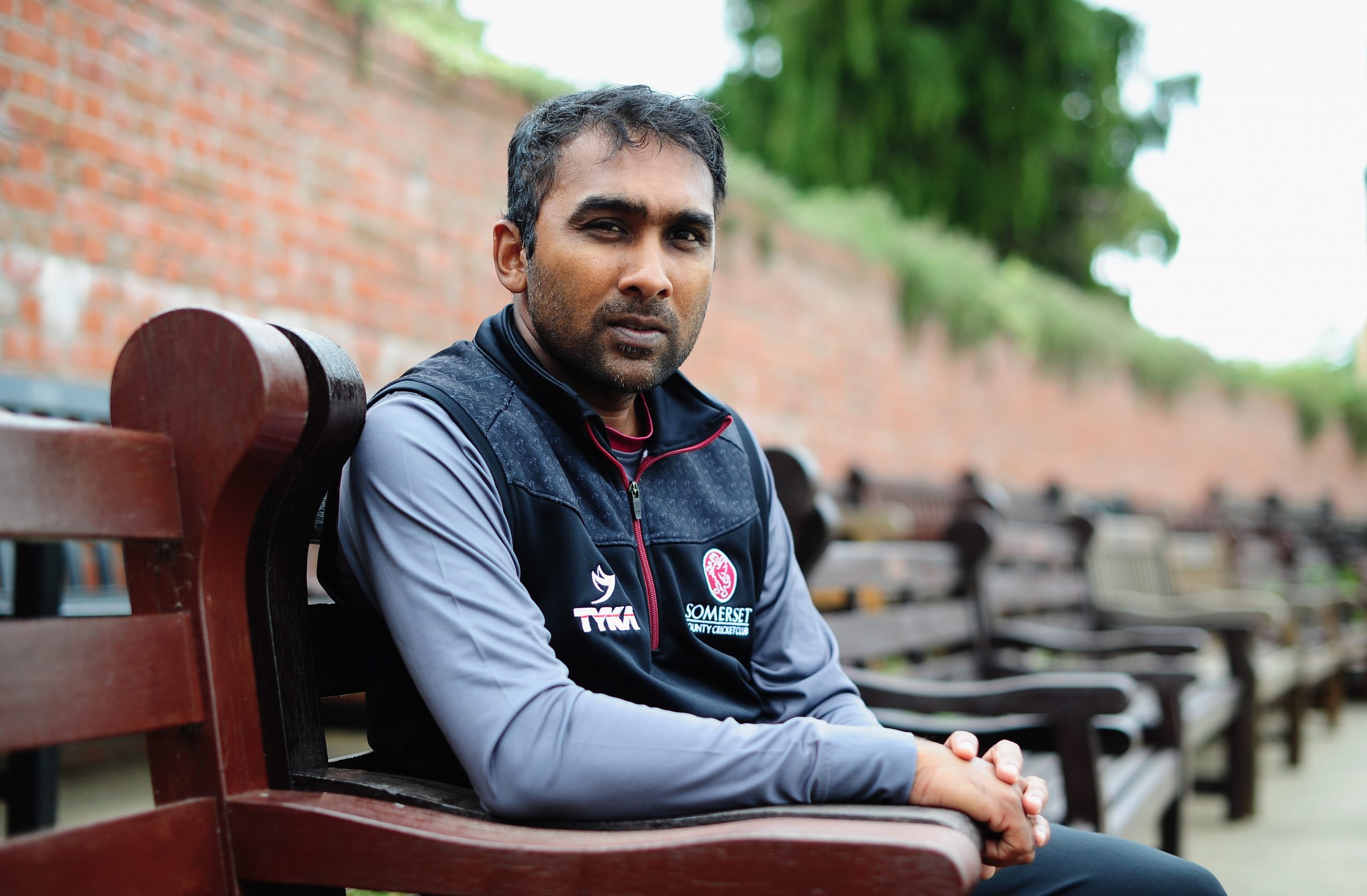 Mumbai Indians head coach Mahela Jayawardene was left to rue the team’s lack of killer instinct after the Indian Premier League’s most successful franchise slumped to their fifth consecutive defeat in Pune on Wednesday.

Mumbai rejigged their batting order and reinforced their bowling unit against Punjab Kings but still could not snap their losing streak and went down by 12 runs.

Chasing 199 for victory, Mumbai were cruising at 131-4 in the 13th over but lacked firepower down the order after both Tilak Varma and Kieron Pollard were run out.

“Sometimes the rub of the green does not go your way,” a dejected Jayawardene told reporters after the loss.

“We need to find ways to be consistent with bat, ball and on the field as well.

“We haven’t been consistent in all department in most of the games where we had opportunities but we were not ruthless enough to finish it off.”

Skipper Rohit Sharma has not managed a fifty this season and fell after a promising 28 off 17 balls.

Jayawardene said he was not concerned about Rohit’s form.

“He’s disappointed as well at not being able to convert (into big knocks),” the former Sri Lanka captain said.

“It’s just a matter of time, he’s a quality player.

“I’m not concerned about his form because of the way he’s hitting the ball and getting the start.

“Hopefully he gets through that phase and bats deep, which he has done for us in the past, and I’m sure that he’ll challenge himself to do that.”

Rohit said the twin run-outs probably cost them the game.

“I thought we played pretty well and came pretty close,” the opener said.

“It’s just that a couple of crucial run-outs there was not needed, but that happens.”