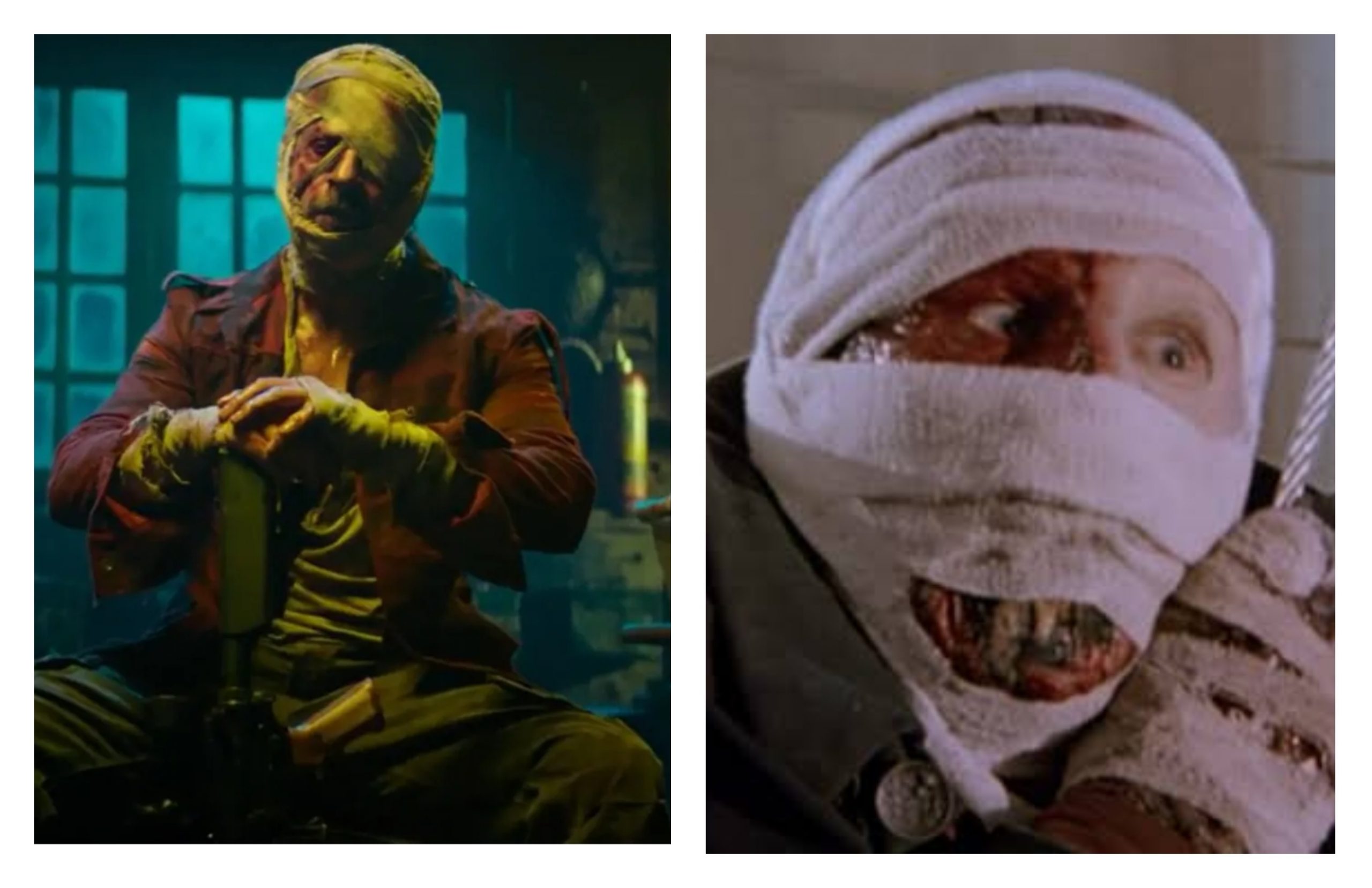 Bollywood superstar Shah Rukh Khan, who has been away from the silver screen for close to four years now, has announced his next film, titled Jawan. Helmed by well-known Tamil filmmaker Atlee Kumar, the pan-India film marks Khan’s third film announcement in quick succession. The superstar has previously unveiled the teasers of Siddharth Anand’s Pathaan and Rajkumar Hirani’s Dunki wherein he plays the lead roles.

The team of Jawan raised the curtain on the teaser of the film today, June 3 and the first look sees the superstar amidst a rugged backdrop, wounded and bandaged, and all geared up for a mission. The first look successfully sets the tone for a larger-than-life-action entertainer mounted on a lavish scale.

SRK took to its official handle to announce the film and its release date. Also starring south star Nayanthara and Sanya Malhotra in important roles, Jawan is set to arrive in cinemas on June 2, 2023, in five languages, including Hindi, Tamil, Telugu, Malayalam, and Kannada.

Talking about the film, Shah Rukh Khan said, “Jawan is a universal story that goes beyond languages, geographies and is for all to enjoy. Credit goes to Atlee for creating this unique film, which has also been a fantastic experience for me as I love action films! The teaser is the just tip of the iceberg and gives a glimpse into what’s to come”.

Director Atlee stated, “Jawan has something in it for everyone be it actions, emotions, drama all woven into creating a visual spectacle. I want to give the audiences an exceptional experience, an event which they all can enjoy together, and who better to deliver it than Shah Rukh Khan himself, presented like never before”.

Soon after the teaser hit the internet, some netizens could not stop comparing Shah Rukh Khan’s look with Liam Neeson’s look in the 1990 Sam Raimi anti-hero film Darkman.

Jawan is produced by Gauri Khan under the banner of Red Chillies Entertainment.