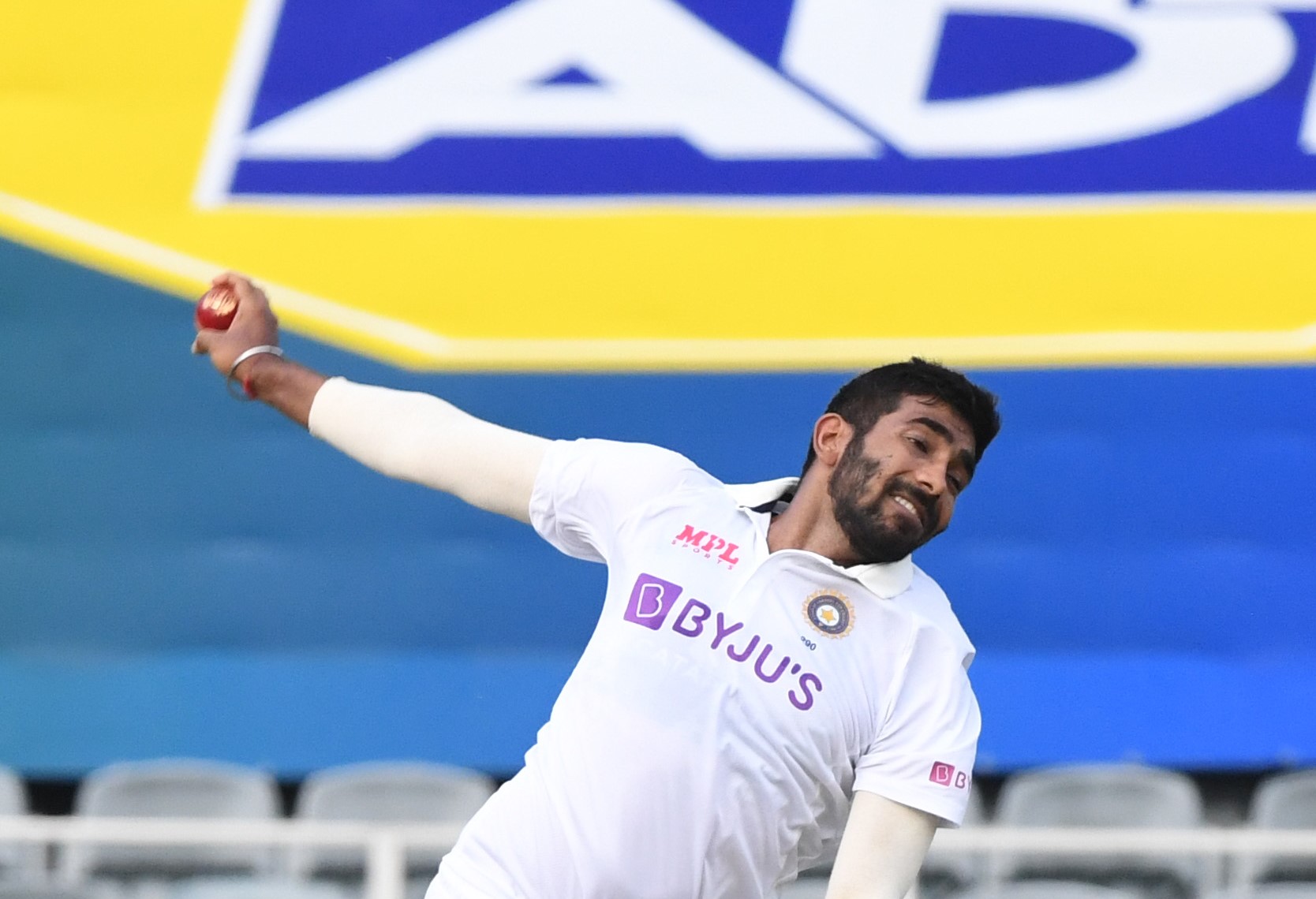 India stand-in skipper Jasprit Bumrah created a new record for the most wickets taken by an India bowler during a Test series in England.

The pacer achieved this feat in the ongoing fifth Test against England, where he scalped three wickets and conceded 68 runs. His three-wicket haul took his tally against England in the Test series to 21. With 21 wickets against England, Bumrah has surpassed Bhuvneshwar Kumar’s record of 19 wickets during a five-match series in 2014.

Apart from this, Bumrah took a world record of 35 runs from Stuart Broad in an over in Test cricket.

He displayed his prowess with the bat by taking 35 from Broad’s final over in the first innings as India’s tail wagged to help them amass a score of 416 in the fifth and final Test on day two at Edgbaston.

Coming to Day three of the match, A solid half-century by Cheteshwar Pujara and his 50-run stand with wicketkeeper-batter Rishabh Pant put India in the driver’s seat at the end of Day three of the ongoing fifth and final Test against England at Edgbaston, with the score reading 125/3 at the end of the day’s play.

Stokes wants England to stick to their guns over ‘Bazball’

Players prioritising T20 leagues hardly a Boult from the blue

Harmanpreet rues the trend of mistakes in the big final, as India settle…