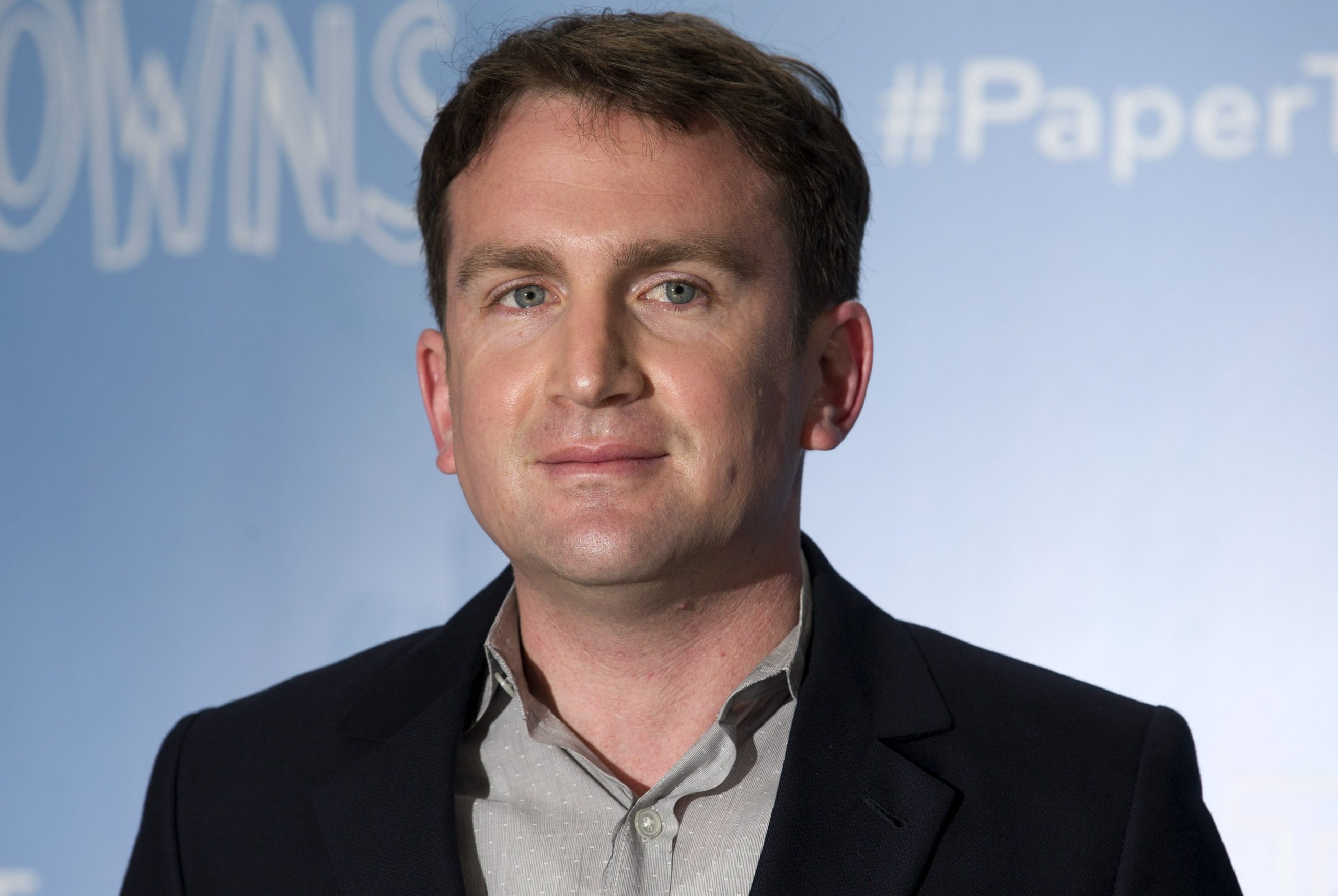 Thunderbolts, a film based on a team of supervillains in the Marvel comics, is in early development at Marvel Studios.

According to Deadline, Paper Towns helmer Jake Schreier is attached to direct the movie.

Plot and cast details are currently under wraps.

In the Marvel comics, the Thunderbolts is a team of villains, anti-heroes, and reformed baddies.

Some of the characters who could be appearing in the film include Baron Zemo, Yelena Belova, Ghost, Taskmaster, The Abomination, US Agent, the Winter Soldier, and General Thaddeus Thunderbolt Ross who assembles the first team.

Schreier recently finished shooting for the A24 and Netflix series Beef.