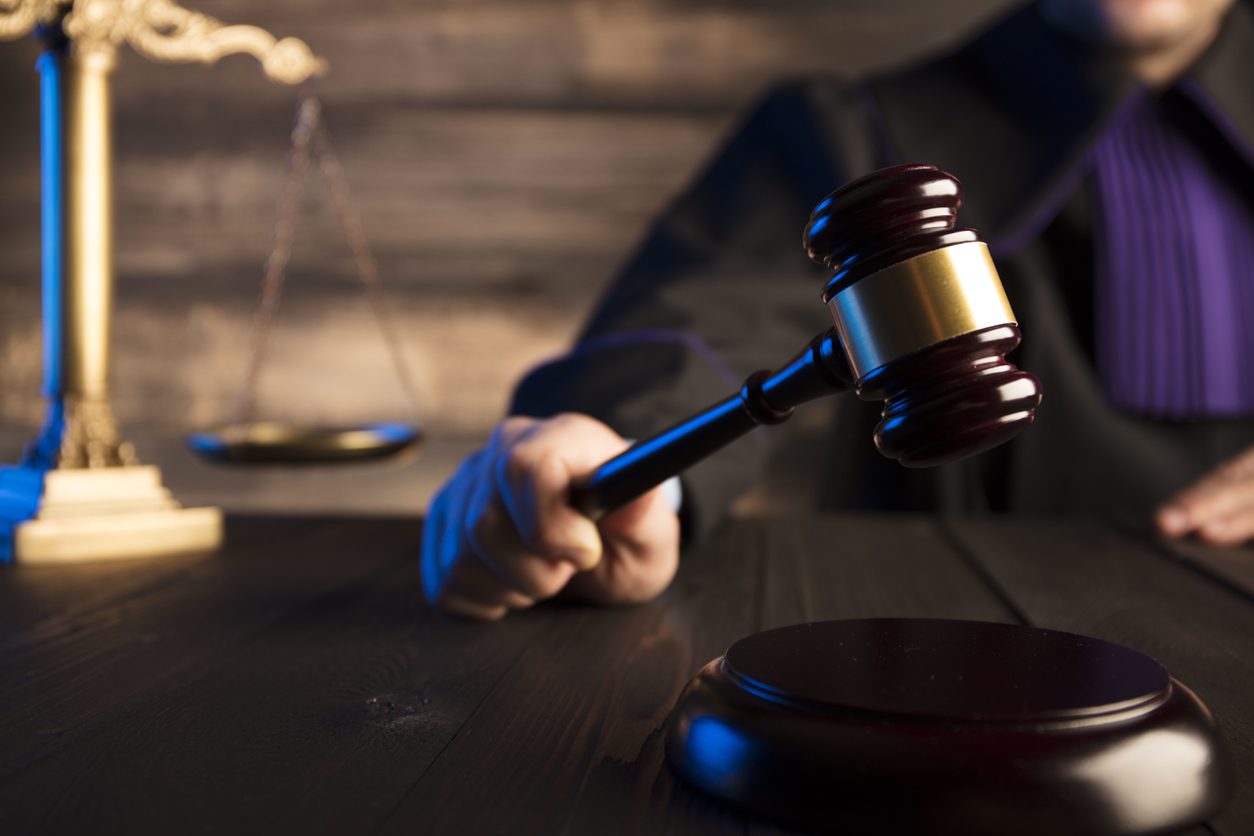 A son of jailed hate preacher Abu Hamza has said that he wants to face terror trial in the UK, according to a media report.

Sufyan Mostafa Kamal was stripped of his UK passport after travelling to Syria to fight against President Assad’s regime. Currently, he is in a detention centre in Rotterdam, the BBC reported.

“The reasons they gave is that they suspect I have been involved in terrorist activity during my stay in Syria. I strongly deny these accusations. My lawyer and I would like to have a public trial. I want to know what is the foundation to support these accusations? How did they come to this conclusion?,” Kamal told the BBC.

Kamal, 27, lived freely in Turkey after leaving Syria in 2011 but was deported to Jordan after the UK accused him of terrorism. The UK government revoked his British citizenship in 2016.

Daniel Furner, a solicitor acting on Kamal’s behalf, said his client had appealed against the decision and the case was currently “pending”.

In 2021, Kamal was returned to Turkey before being put on a flight to the UK. The flight transited in Amsterdam, where he was arrested and sent to the Nieuw Vosseveld high-security prison in Vught.

The legal case against him in the Netherlands was abandoned in November due to a lack of evidence, according to Kamal’s lawyer in the country, Frederieke Dolle.

According to Kamal, Home Office had refused to consider prosecuting him in the UK, as he was no longer a citizen, and he feared he could spend his entire life being moved between countries.

“The accusations they’ve (the UK authorities) been making against me have been forwarded to governments wherever I go. I believed in the Syrian revolution and I believed as a person with an Arabic background that it was my duty to be a part of it. It never occurred to me that I would be labelled as a terrorist for just being there,” Kamal was quoted as saying by the broadcaster.

“I wasn’t doing humanitarian work, I was in the battlefields, but I never broke any international law, nor took part in any attacks against civilians. I was fighting the Assad regime. I did not take part in any barbaric actions. I tried to help people who were suffering in Syria.”

Kamal has a wife, whom he married in Turkey, and two children in London.

“My children are growing up without me and my wife is living as a single mother. It is hard,” he added.

Kamal is one of seven sons of Hamza, who preached at Finsbury Park Mosque. The BBC report said that his legal team believe his father’s notoriety may be the reason for him being detained without prosecution.

Abu Hamza, a former Finsbury Park Mosque preacher, was found guilty in the USA in 2014 of hostage-taking and plotting to set up a terrorism training camp in the country. He is serving a whole-life sentence.

“We can’t ignore the elephant in the room – my father – but I am only responsible for my own words and my own actions, but they think they will have a second Abu Hamza on their hands. That is not the case. The British government have taken my citizenship and made the world a very small place for me, but one thing they’ll never take is my determination to be with my wife and children again,” he told the BBC.

“I just want the chance to prove my innocence.”