‘It’s not acceptable, it represents unilateralism of the worst kind’: Irish PM Martin slams UK over its North Ireland law 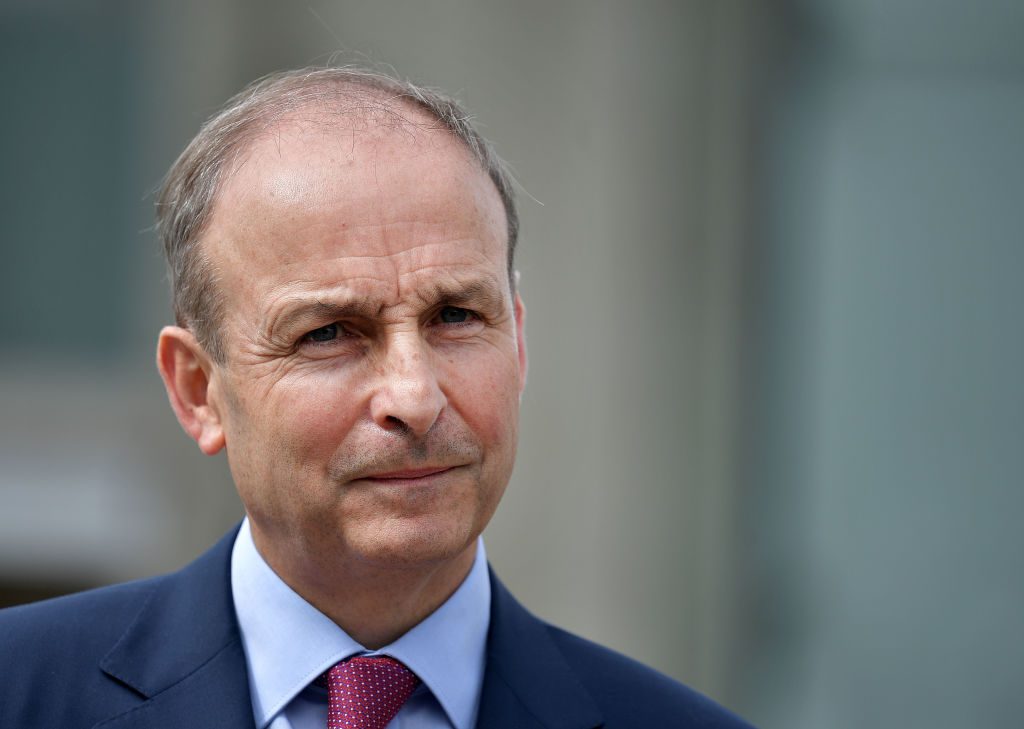 Irish Prime Minister Micheal Martin said on Sunday a new British law to change part of a Brexit deal to try to ease trade with Northern Ireland was “unilateralism of the worst kind” and urged the government to resume talks.

The European Commission launched two new legal proceedings against Britain this month after London published plans to override some post-Brexit rules in the so-called Northern Ireland protocol which governs trade with the British province.

London has proposed scrapping some checks on goods from the rest of the United Kingdom arriving in Northern Ireland and challenged the role of the European Court of Justice to decide on parts of the post-Brexit deal agreed by the EU and Britain.

The new legislation has yet to be passed by parliament, a process which could take some time.

“It’s not acceptable, it represents unilateralism of the worst kind,” Martin told the BBC.

“We accept fully there are legitimate issues around the operation of the protocol and we believe with serious sustained negotiations between the European Union and United Kingdom government, those issues could be resolved.”

He said the legislation, which London says is needed to restore a power-sharing administration in Northern Ireland, would damage the province’s economy by introducing a dual regulatory regime that could increase costs to business.

“If this bill is enacted, I think we’re in a very serious situation,” he said. “What now needs to happen is really substantive negotiations between the British government and the European Union.”