‘It’s like he came to say goodbye:’ Gulzar remembers working with KK on Sherdil track 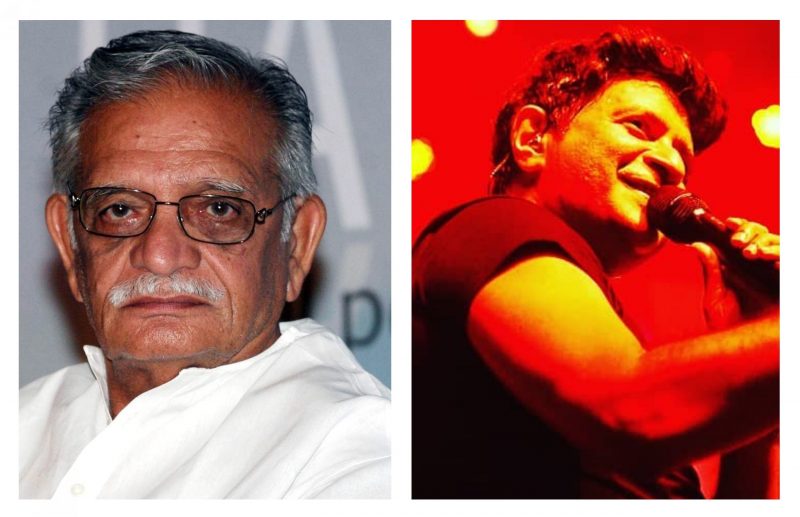 Veteran writer-lyricist Gulzar says his heart was filled with joy when he got the opportunity to collaborate with popular singer KK on a track titled ‘Dhoop paani bahne de’ from Srijit Mukherji’s Hindi film Sherdil: The Pilibhit Saga.

Krishnakumar Kunnath, popularly known as KK, died last week at the age of 53 due to a massive cardiac arrest after a concert in Kolkata.

Gulzar, who first worked with the playback singer on his 1996 directorial venture Maachis, said the recently released song will always remain special to him.

“Srijit has done me a favour in ‘Sherdil’. Not only did I get to write for such a beautiful film, I got to meet KK after ages. KK had first sung a song of mine in Maachis, ‘Chhor Aye Hum Woh Galiya…’. When he came to sing the song for Sherdil, it filled my heart with joy but it’s a shame that this had to go down as one of his last songs. It’s like he came to say goodbye,” the 87-year-old lyricist said in a statement.

Inspired by true events, Sherdil… is billed as a family entertainer and brings forth an insightful story about the adverse effects of urbanization, man-animal conflict, and poverty leading to a bizarre practice in a village that resides on the edge of a forest.

It stars Pankaj Tripathi, Neeraj Kabi, and Sayani Gupta in lead roles. The song “Dhoop paani bahne de” was launched by T-Series and Reliance Entertainment along with Match Cut Productions on Monday night. Shantanu Moitra has composed the track.

According to Moitra, KK was excited about the song and sang it like “his own”. “He told me this song has given Gulzar sahib back to him after two decades. He was also excited that he would sing this song in live concerts because it talks about conservation and the youth needs to listen to this.”

Sherdil: The Pilibhit Saga is scheduled to be released in cinema halls on June 24.