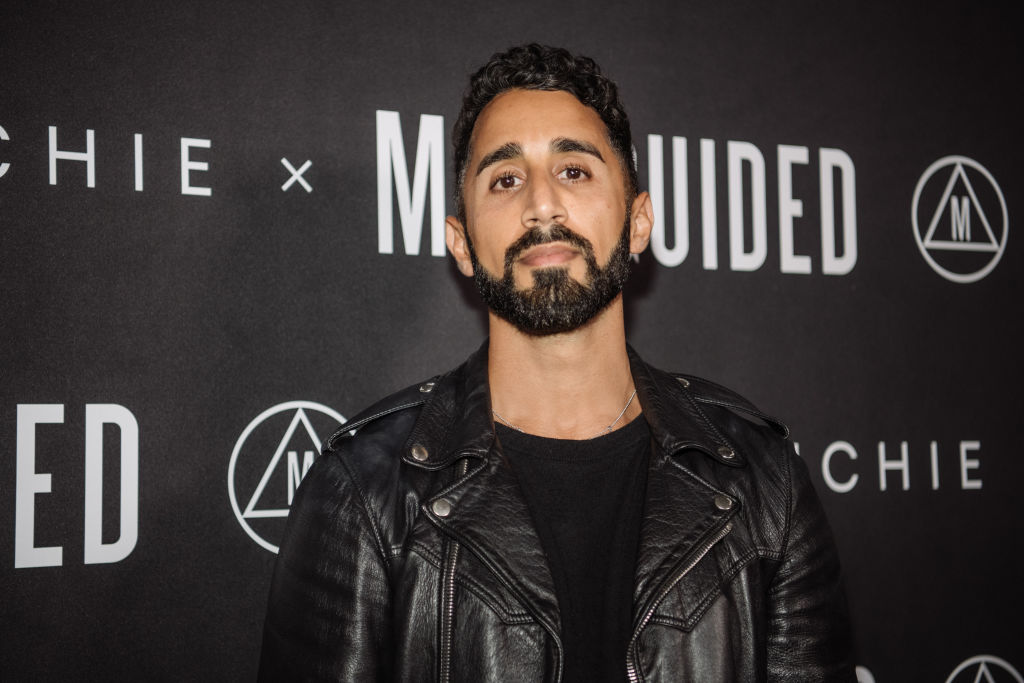 In a major setback to the suppliers of fashion retailer Missguided, they are expected to receive less than 2 per cent of the £30 million owed to them following the collapse of the firm, The Guardian reported.

One supplier said the repayment plan is a ‘massive kick in the teeth’.

Workers’ rights campaigners also alleged that the firm is now offering to buy stock from suppliers for just a fifth of the originally agreed price before going into administration.

According to an Administrator’s report, the group will pay out less than 1.7p in the pound to factory owners.

The report added that Missguided has long-term debts of more than £80m, up from £57m in 2021. Besides, unsecured creditors are owed £46m in total, including money owed to suppliers, HMRC and employees.

Campaign group the Labour Behind the Label claimed that the company is now pressing suppliers to accept discounted payments.

The Guardian report said that administrators at the advisory firm Teneo may take legal action against Rajib Passi, father of founder Nitin Passi, for the repayment of a £569,000 loan.

Missguided’s private equity backer Alteri will receive at least £18m of the £58m it had invested, after the sale of its intellectual property to Mike Ashley’s Frasers Group for £20m. The tax authorities will also receive £530,000, the Guardian report said.

Losses widened to £37m from £10m due to high costs and an 88 per cent surge in US distribution costs.

Meanwhile, Suppliers to Missguided have filed an official complaint to the Insolvency Service over the ‘reckless approach’ by the company’s private equity owners.

Many Leicester factories, which were supplying to Missguided, are now on the verge of collapse.

80 per cet of customers have less than £500 in savings: Lloyds boss